Vito Zagarrio, Italian film director and professor of film, at the University of Kent 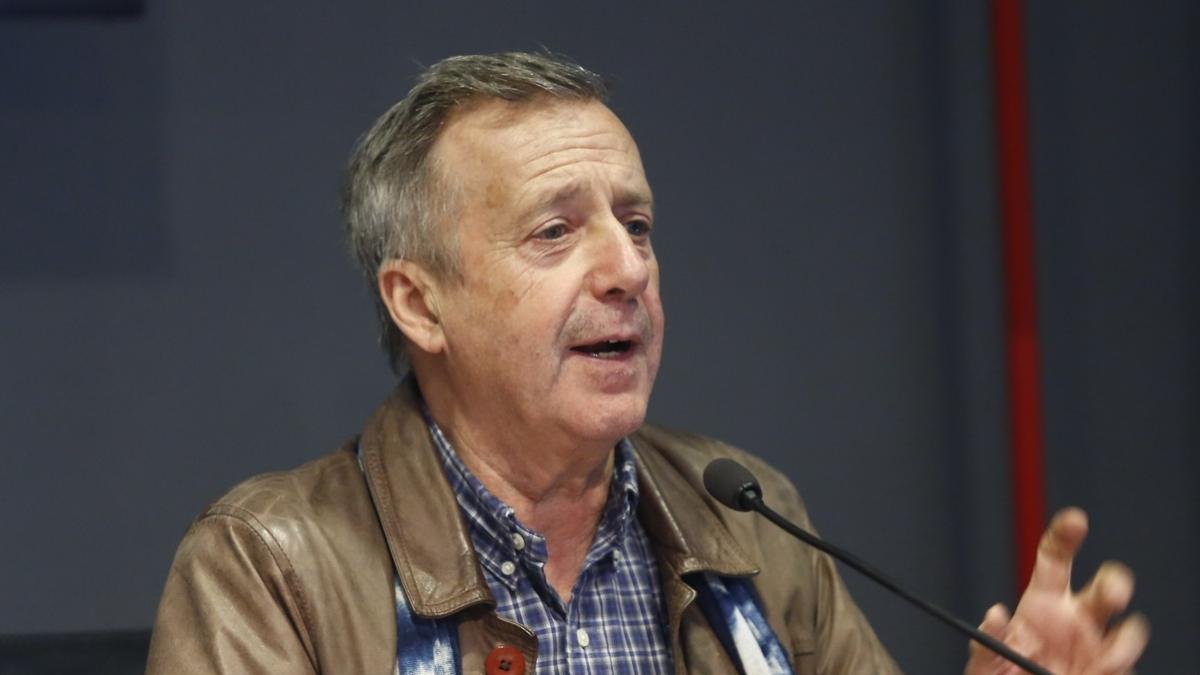 I first met Professor Vito Zagarrio a little over a decade ago while I was still a PhD student, during a conference at the University of Oxford, and since then each of us has contributed an essay to a book the other was editing, but there had been few other opportunities for direct contact.

The Leverhulme Visiting Professorship changed that, allowing us to expand our collaboration and bring Vito’s uniquely wide-ranging expertise to the University of Kent, which I joined a few years ago as a Lecturer in Italian, specialising in Italian cinema.

One of the most notable things about Vito is the way his career has straddled both academic film studies and professional film practice: he has directed three theatrical-released fiction films and countless documentaries and shorts alongside a prolific career writing and editing books on a wide range of subjects related to film history and analysis.

This broad scope meant that he was able to contribute activities to two departments – Film and Modern Languages – housed in separate schools, adding a level of interdisciplinary that made this visit especially attractive to the university. Students particularly enjoyed the screenings of his films and discussing Italian cinema with an industry-insider, and it was great to also be able to organise an additional screening of his 2005 film Tre giorni d’anarchia (Three Days of Anarchy) to bring a wider, general audience to the university. 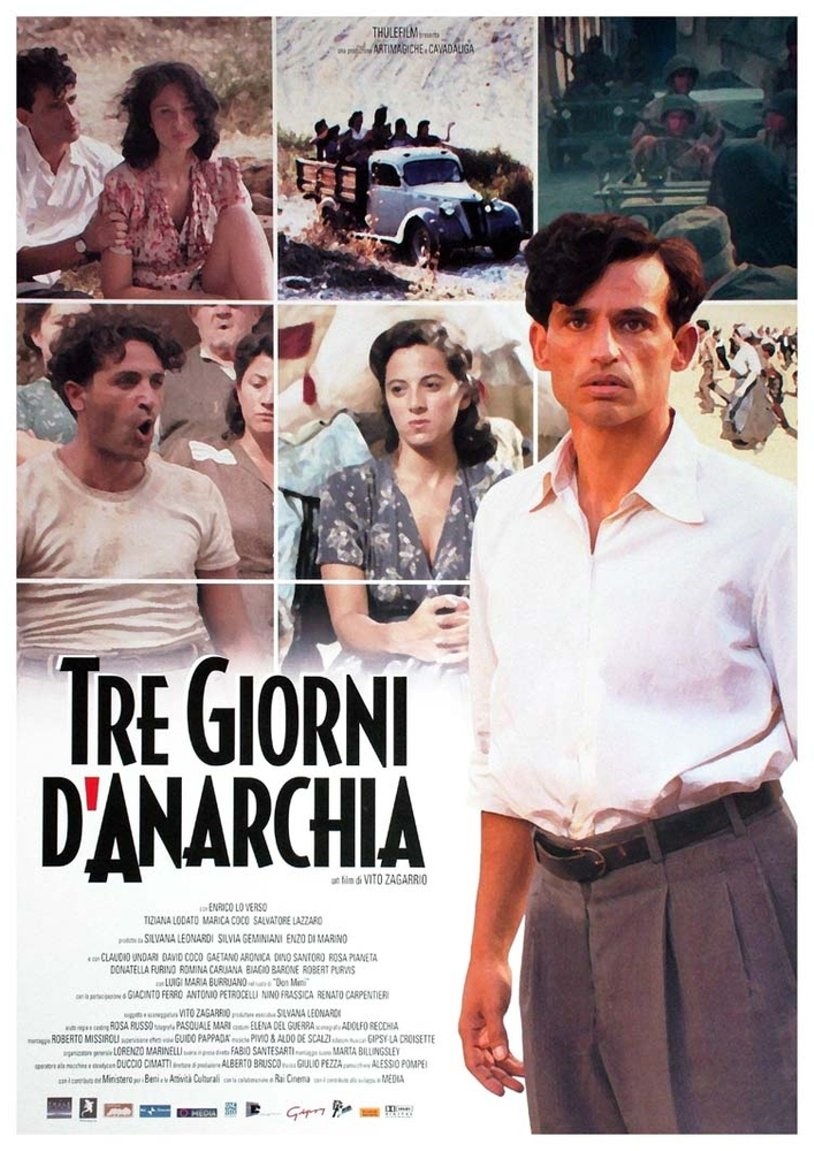 Spending three months at the beautiful Kent campus was a wonderful experience. I taught undergraduate classes on Italian cinema and held workshops on the MA in Film Practice, as well as meeting with graduate students in both departments to discuss their research.

I was also welcomed into the Centre for Film and Media Research (kent.ac.uk/arts/research/centres/filmcentre/), for whom I delivered two Leverhulme Lectures on ‘Towards a Theory of Mise-en-Scene: Analysing Film Direction in Hollywood Cinema’ and ‘A Certain Tendency of Italian Cinema: Filming Italy in the New Millennium’. I also attended several events they organised and learnt more about their journal, Film Studies, which will soon be publishing an essay that I wrote based, in part, on the research I presented during these lectures.

I was also able to take advantage of the Centre’s links with other institutions and thus visited both the Institute for Global Cinema and Creative Cultures (facebook.com/staigccc/) at the University of St Andrews and B-Film (birmingham.ac.uk/research/activity/b-film/index.aspx) at the University of Birmingham to give Leverhulme Lectures on ‘Balancing a Career in Academia with Film Practice and Film Festival Organisation’ and ‘Film & History in Italian Film: from Fascism to the New Italian Cinema’. So the visiting professorship allowed me to experience the British academic system over a wide geographic range: from the South-East, to the Midlands and on to Scotland!

My visit concluded on a high with the annual BAFTSS (British Association of Film, Television and Screen Studies) (baftss.org/) conference, which was hosted at Kent by the Centre for Film and Media Research, and centred on the theme of ‘Revolution: Politics, Technology and Aesthetics’ (baftss.org/conf-2018/). Attended by some 150 scholars and graduate students, as well as special guests Ken Loach and Tony Garnett, the event offered me a wonderful opportunity to meet a wide range of scholars from the whole of the UK.

One of the benefits of the Leverhulme Visiting Professorship is that it allows individuals at both institutions to build or consolidate relationships, which can build to future collaborations and other projects. The experience of this visit highlighted unanticipated areas of mutual interest and it is our hope and belief that this will lead to further collaborations at both individual and institutional level.