Scandinavian and Celtic studies: towards a common discourse 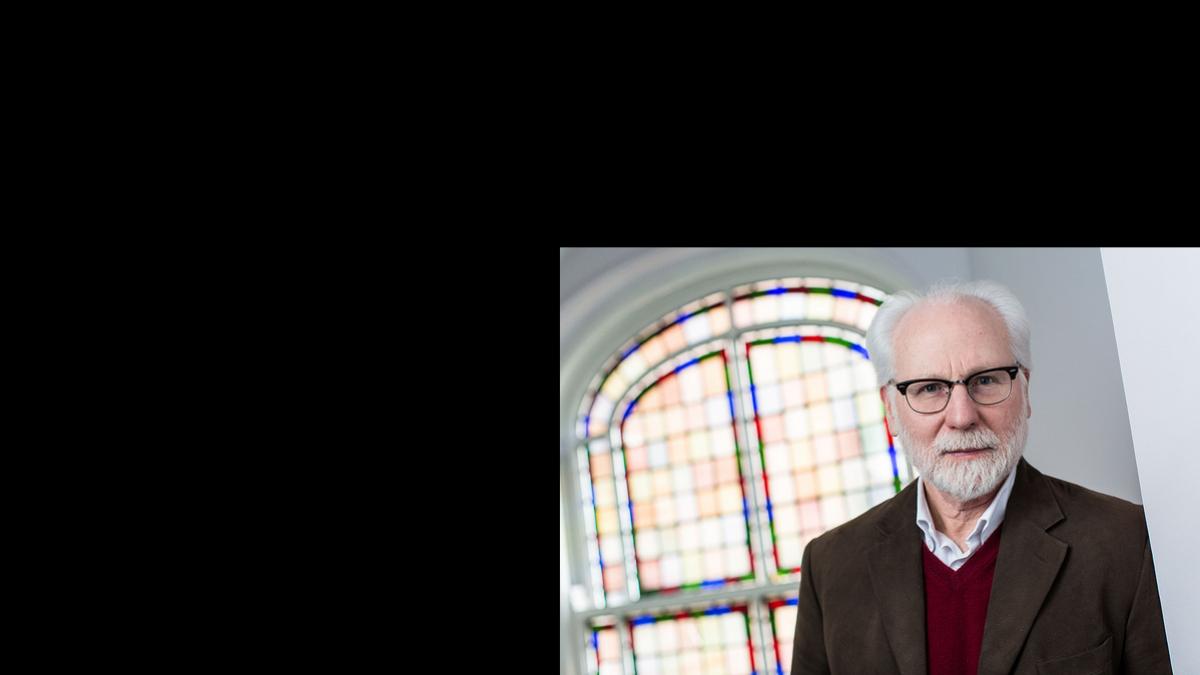 I am Professor of Old Norse Philology (norrøn filologi) at the Arnamagnæan Institute, a research centre within the Department of Nordic Studies and Linguistics at the University of Copenhagen’s Faculty of Humanities.

From September 2016 to August 2017, I was also Leverhulme Visiting Professor at Ulster University, attached to the Irish and Celtic Studies Research Institute at Magee College in Derry.

Our aim was to create a common discourse between Scandinavian and Celtic studies, especially in the area of post-print manuscript culture. In particular, we wanted to increase staff and graduate students’ knowledge of Old Norse / Icelandic language and culture, and to further their understanding of current trends in textual criticism, and editorial skills.

I arrived in Derry at the end of August 2016 and left again exactly a year later. Apart from the Christmas holiday, and a few short trips abroad for conferences, I was in Northern Ireland for the whole year.

While at UU Magee I offered a course in Old Norse Language and Literature, and conducted separate seminars on Iceland’s medieval manuscripts and Post-medieval Icelandic manuscripts.

Over the course of the year I also held three lectures which were specifically billed as Leverhulme Lectures:

In addition, I was twice invited to the Dublin Institute for Advanced Studies, giving lectures on Manuscript culture in late pre-modern Iceland (2 December 2016) and Iceland’s medieval manuscripts (28 April 2017). 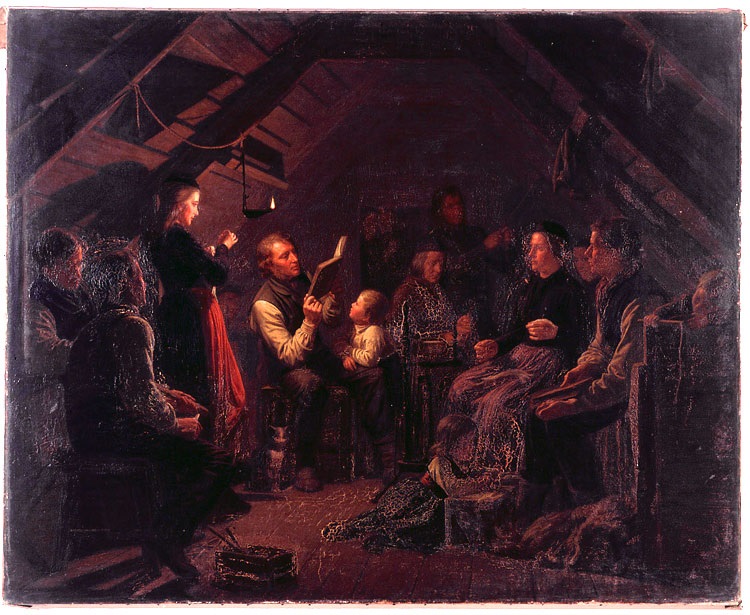 Kvöldvaka in Icelandic Farm House by H. Aug. G. Schiøtt (1823-1895), National Museum of Iceland. Kvöldvaka (literally, “evening wake”) was the time when sagas and poetry were read aloud to the members of the household, usually from manuscripts. The same practice was found in Ireland, known as the “airneál”.

In the course of the year I was also able to take part in various conferences and seminars, at various universities in Ireland, England and mainland Europe. I also signed up for the part-time Irish Language Diploma course, which I successfully completed, receiving my Certificate in Irish Language on 3 July 2017. This required a significant time commitment on my part but was extremely interesting and rewarding.

All in all, my year in Derry was pleasant and productive one. I had the chance to meet and get to know a fair number of Irish scholars and learnt a great deal in the process. At the same time, I was able to introduce to them the richness of the Old Norse-Icelandic manuscript tradition, which has, as we discovered, a great many parallels with the manuscript traditions of Ireland and Gaelic-speaking Scotland. One result of the Leverhulme Visiting Professorship will be a book, a volume of essays, on precisely that: the manuscript cultures of the “North Atlantic fringe”, as we have chosen to call it. The volume will contain essays by British, Irish and Scandinavian scholars and will in all likelihood be published during 2018.

I will continue my collaboration with my Northern Irish colleagues, among other things acting as PhD co-supervisor at Magee. A large-scale research project focusing on Gaelic and Icelandic literary commonalities is also planned.