Being a hundred – it’s just luck

What is it like to have lived one hundred years? In the opinion of those who are active and well, what has contributed to their longevity? If asked to tell a story about being 100 years old what would they talk about? In 2010 we interviewed 16 UK centenarians. We travelled to Scotland, Northern Ireland, Wales and England to interview participants in their own homes.

We (Koch, Smith, Hutnik and Turner) asked centenarians to tell us their story. We heard about celebrating their 100th birthday with friends and family. We heard that there were 100 balloons or 100 roses or 100 reasons to continue partying into the future. Many chose to talk about aspects of their life that were foremost in their minds. Each person was given space to retell, using their own words, something about themselves and the social context that had shaped their lives. Interviews often included interested friends or relatives. Their accounts ran to several thousand words. Together these stories comprise a social history of ordinary lives lived during the 20th century and into the 21st. Let us introduce you to some of these remarkable older people. 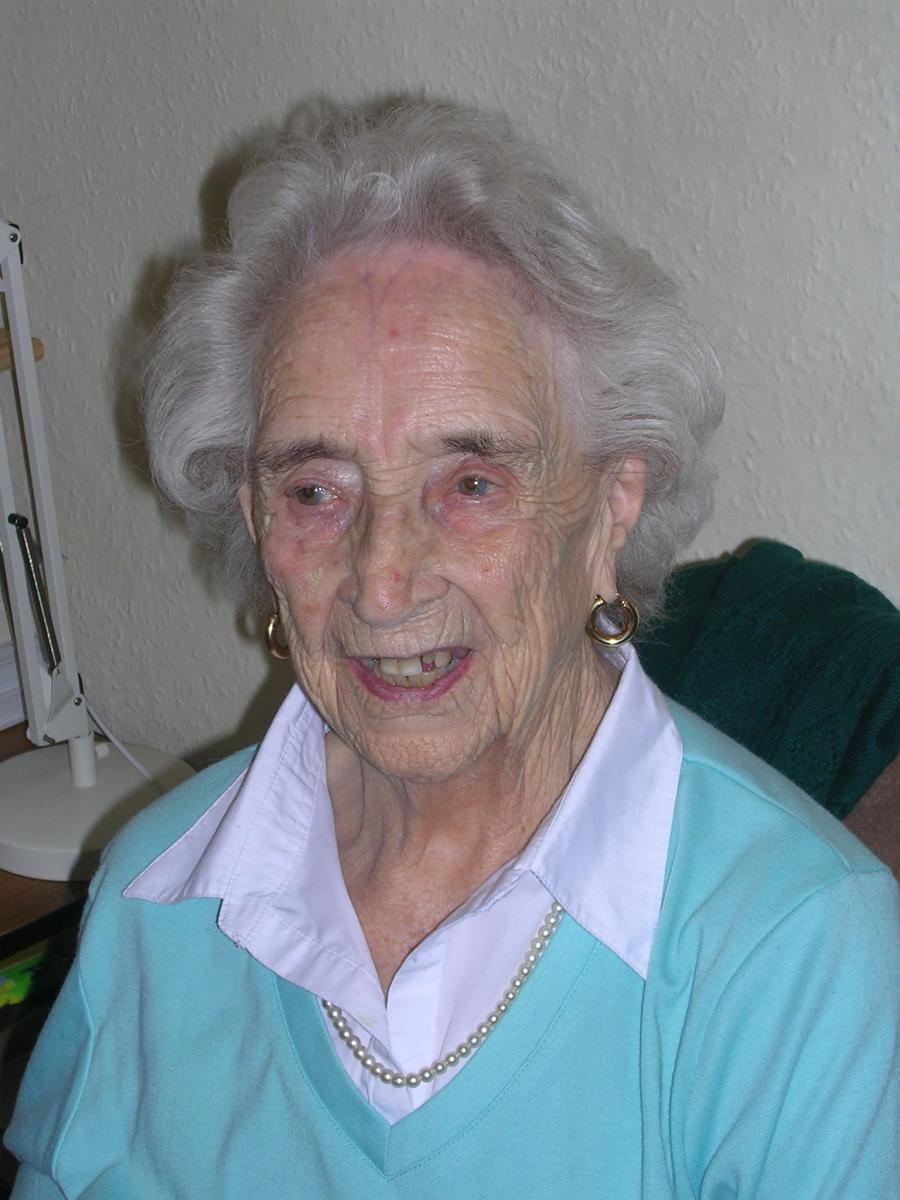 When twelve she had to work ‘in service’ as her family’s circumstances were dire. Minnie lives by herself and is occupant of the same house since her marriage to Jim in 1936. She married Jim when she was 28 and she describes her marriage as the best time in her life. They didn’t have any children themselves, but there is a cast of 100s of family members who are interested in Minnie. She talked about the RMS Titanic which was built on her doorstep in the Harland and Wolff shipyard, Belfast. 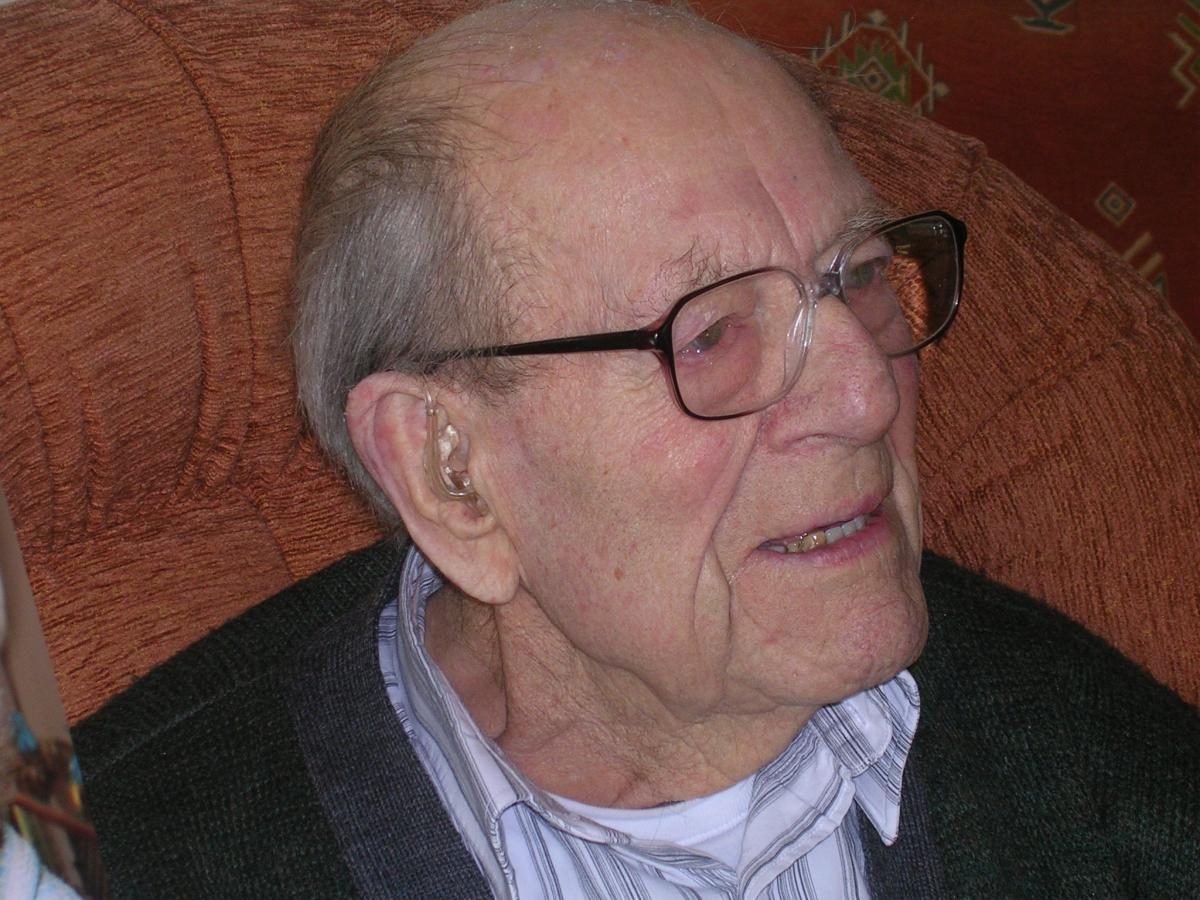 Tina Koch and Pam Smith interviewed Edward on his 106th birthday in Norfolk. Edward lived independently in Cardiff until 2007 when he joined his youngest daughter Christina and her husband Robin in Norfolk. His Cardiff house had been badly damaged by fire caused by a faulty electric blanket. This could be viewed as a major turning point in his life. Although the community rallied to support him he could no longer life there. Yet he did not talk about it during the interview. The storyline is about his early life and work, his love for wood and not being idle. Another amazing feature waus that all his siblings survived, and that this was most nusual in those times. We can speculate about the good nutrition as one of the reasons for survival. 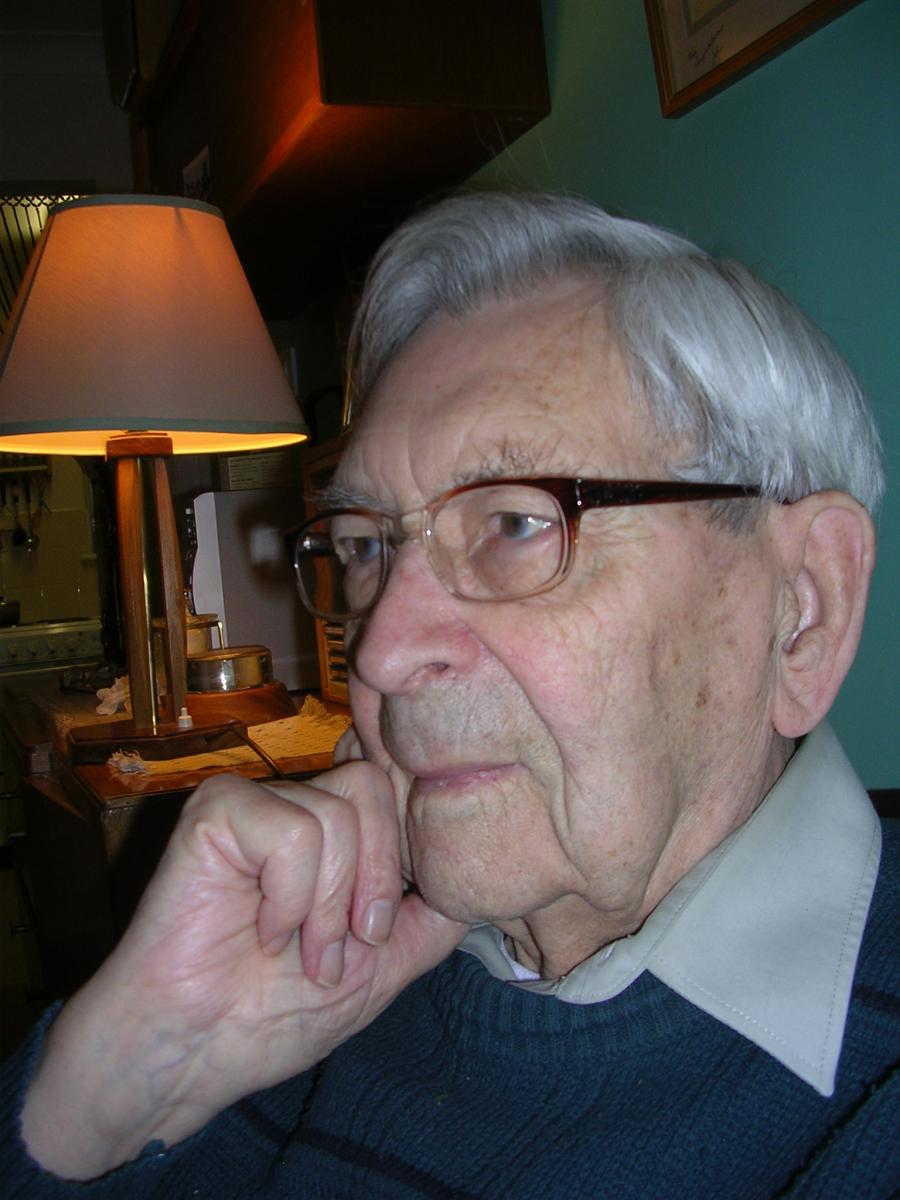 Bob had seen our centenarian study in an article in the Surrey Advertiser and when we called to make an appointment for the interview he had to consult his diary. Bob was born in Hull but thereafter lived and worked in Tyneside, Taiwan, Japan, Canada and the USA. He lives independently, writes articles for the local church magazine, mainly on environmental matters – he said he is “very much in the green movement”, does carpentry and makes his furniture. Bob walks to town to do his own shopping and cooks for himself. In fact he made lunch for the researcher.

Whilst physical strength may decline with age it had only been relatively recently that some of the centenarians had experienced this. A few people were exceptional continuing to dance, swim or exercise regularly. Indeed these centenarians represent the prototypes of successful aging.

You can download the full report below. The team are currently approaching publishers to convert the report into a book (albertina.koch@gmail.com).

Storytelling with UK Centenarians: Being a hundred - it’s just luck