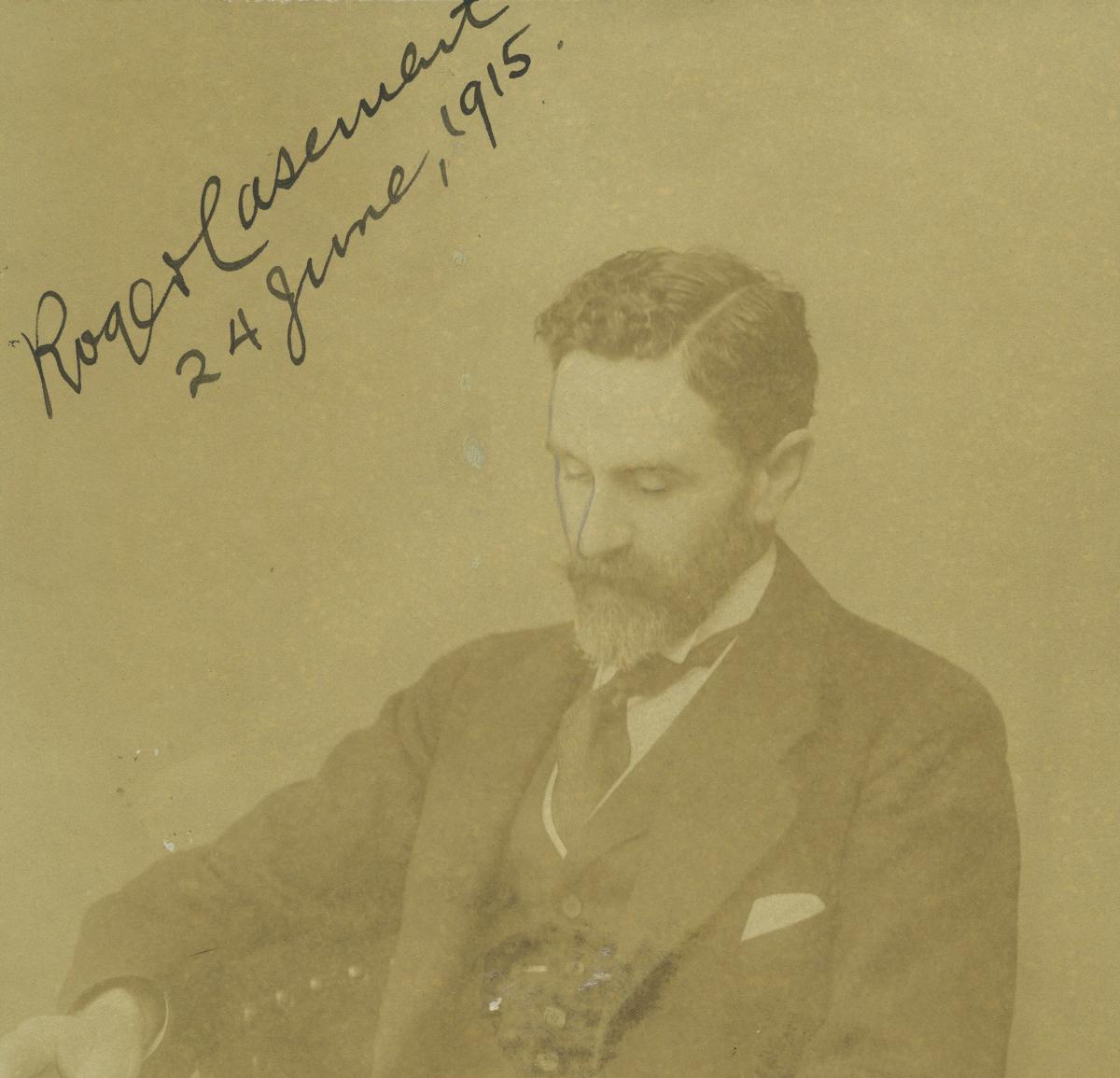 2016 will mark the centenary of the Easter Rising, which took place in Ireland over the Easter week of 1916, and was a crucial moment in the struggle for Irish independence from British colonial rule. But August 2016 also marks another important centenary: it will be 100 years since the Irish Nationalist Roger Casement was executed in Pentonville Prison, London.

Roger Casement (1864–1916) remains an enigmatic figure. Casement’s reports, while working for the British consulate, of the violent abuse and racialised oppression that were inflicted upon slave labourers in the Congolese (1903–4) and Peruvian (1910–11) rubber plantations earned him a knighthood. He was, however, stripped of this knighthood before his execution; he was hung for treason for liaising with the German military and attempting to use a shipment of German armaments in the Easter Rising. As you might expect for a diplomat and key political figure, Casement’s archival trail is vast and texts can be located in libraries and archives in Germany, Ireland, the United States, the United Kingdom, Peru and Brazil. Despite the fact that Casement’s writings about the crimes in the Congolese and Peruvian rubber plantations can be read as early examples of human rights activism, it is his infamous ‘Black Diaries’ that have received the most attention.

In addition to his own archival presence, Casement also has a striking literary presence and it is this that I will be focusing on during my Leverhulme Scholarship. Numerous writers from various countries have adopted Casement as a figure for their own literary devices: Casement’s biography is the subject of Peruvian Mario Vargas Llosa’s El sueño del celta (2010)/The Dream of the Celt (2012); W. B. Yeats wrote two poems about him, The Ghost of Roger Casement and Roger Casement (both 1938); and W. G. Sebald’s novel, The Rings of Saturn (1998), imagines a young Casement in the Congo becoming acquainted with Joseph Conrad. The list of texts above is far from exhaustive, but it indicates the multifarious nature of literary engagement with Casement.

My postdoctoral research project will explore these literary texts and ask how, and why, writers have turned to Casement and his life. I’ll be based at University College Dublin, where they have their own archival collections on Casement, and I’ll also be making use of the National Library and National Archives of Ireland. My project will begin with a period of careful and focused archival research. I want to read some of Casement’s correspondence to get a sense of what he was like; so many literary depictions of Casement paint a picture of him as ‘unknowable’ and as a phantom, haunting presence. I’m particularly intrigued by Casement’s correspondence with Joseph Conrad and Arthur Conan Doyle; Casement was a key inspiration for the character of Lord Roxton from Doyle’s novel The Lost World (1912). My readings of these literary depictions of Casement will be contextualised, where necessary, through a broader Atlantic history of human rights activism and anti-colonial resistance. This is an exciting, interdisciplinary project with a lot of material to work with, from Casement’s own reports from the Congo and Peru, his correspondence with multiple figures and literary imaginings of his life, work and death. How has his presence changed from that found in the literature of high imperialism to contemporary post-colonial texts? 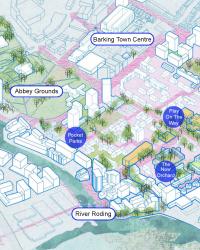