Mapping the plant species of a new protected area in Madagascar 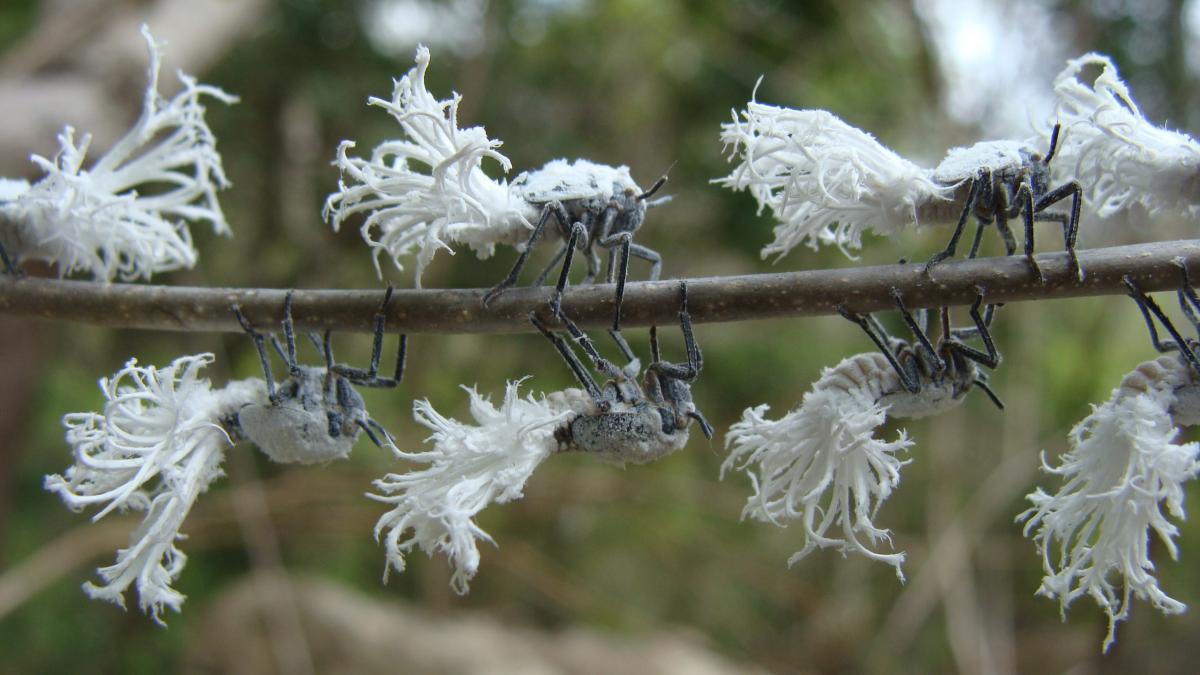 In 2003, at the World Parks Congress, the president of Madagascar agreed to triple the amount of protected areas on this island in the Indian Ocean. This ambitious goal was fulfilled within the following five years and Madagascar has now many new protected areas, such as the protected landscape of some 80,000 ha, surrounding the Andrafiamena mountain chain in the very north of the island. This protected area is special in several ways: for one thing, it is not a strict nature reserve. Instead, conservation activities within the protected area focus on the interaction of the local rural population with their environment. The local communities are encouraged by the Malagasy NGO, Fanamby, to participate in deciding how to use their land in a sustainable way. Another feature that makes the small remaining forest blocks of Andrafiamena unique is the relatively recently discovered population of Black sifakas, a critically endangered species of lemur.

My research in the Andrafiamena forests, which was funded by the Study Abroad Studentship from the Leverhulme Trust, investigated the plant biodiversity in the area. Baseline information on the number and type of species was desperately needed: many of the estimated 10,000 to 12,000 plant species of Madagascar have yet to be described and documented by scientists. During the three months that I spent in the forests of Andrafiamena, I and my two Malagasy assistants from my host village collected over 270 plant species, of which at least one is believed to be new. These collections were then distributed to various herbaria worldwide, including the national herbarium of Madagascar, the Geneva herbarium, and the Royal Botanic Gardens at Kew.

Besides compiling an inventory of the plants and wildlife of Andrafiamena, I used satellite images and ground plots to make a map of the different forest types that occur in Andrafiamena. Secondary forests that have been already degraded by fire or logging, surround the remaining, primary forest patches. The forest map also distinguishes between dry, deciduous forest growing on limestone pinnacles, and a more humid, evergreen forest, growing on sandstone. 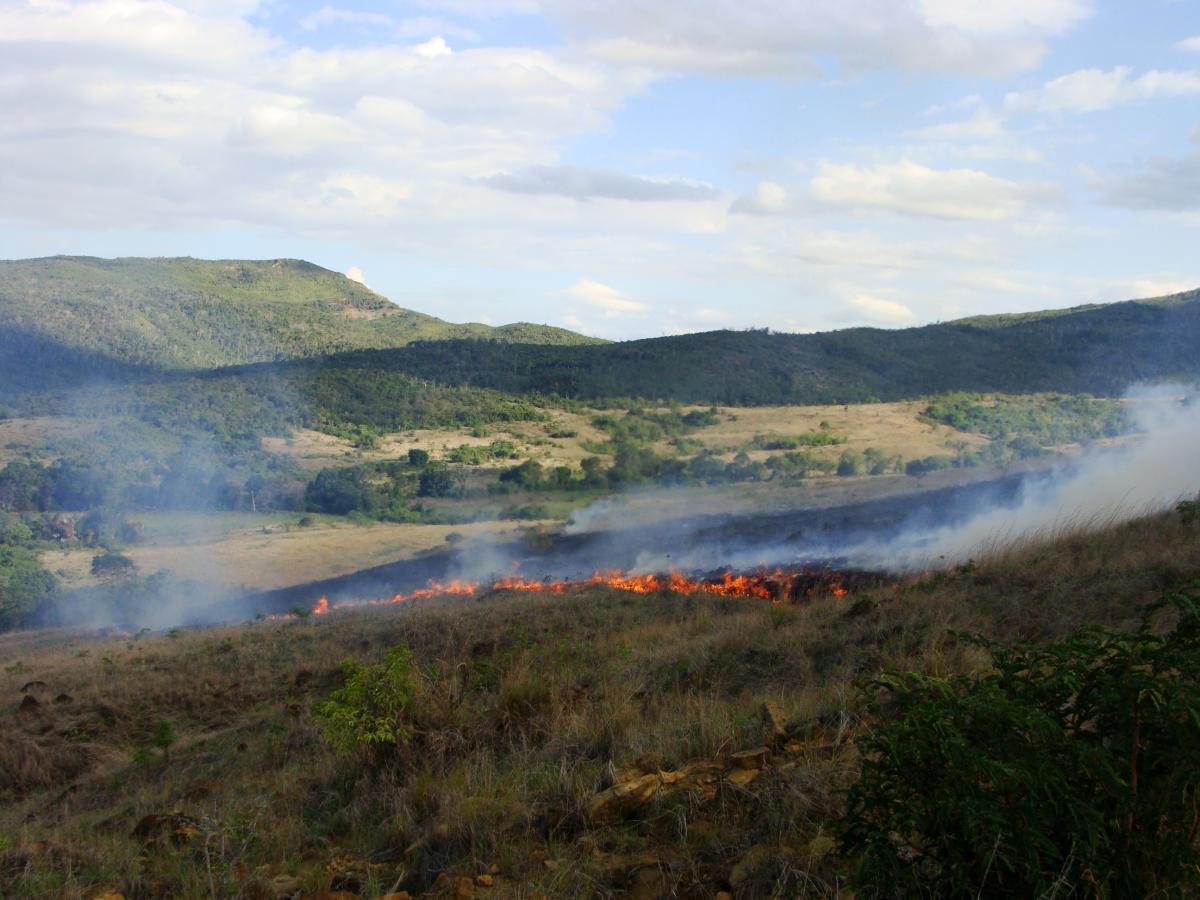 Forests in Madagascar are threatened by annual fires, used to clear and regenerate fields for rice agriculture.

The results of this study will hopefully help us to better understand and protect the remaining Black sifaka lemurs: knowing which type of forest makes a better habitat for the threatened animals may help the local community to decide which parts of the forests they should use for sustainable extraction of timber and other forest products, and which parts to leave intact.