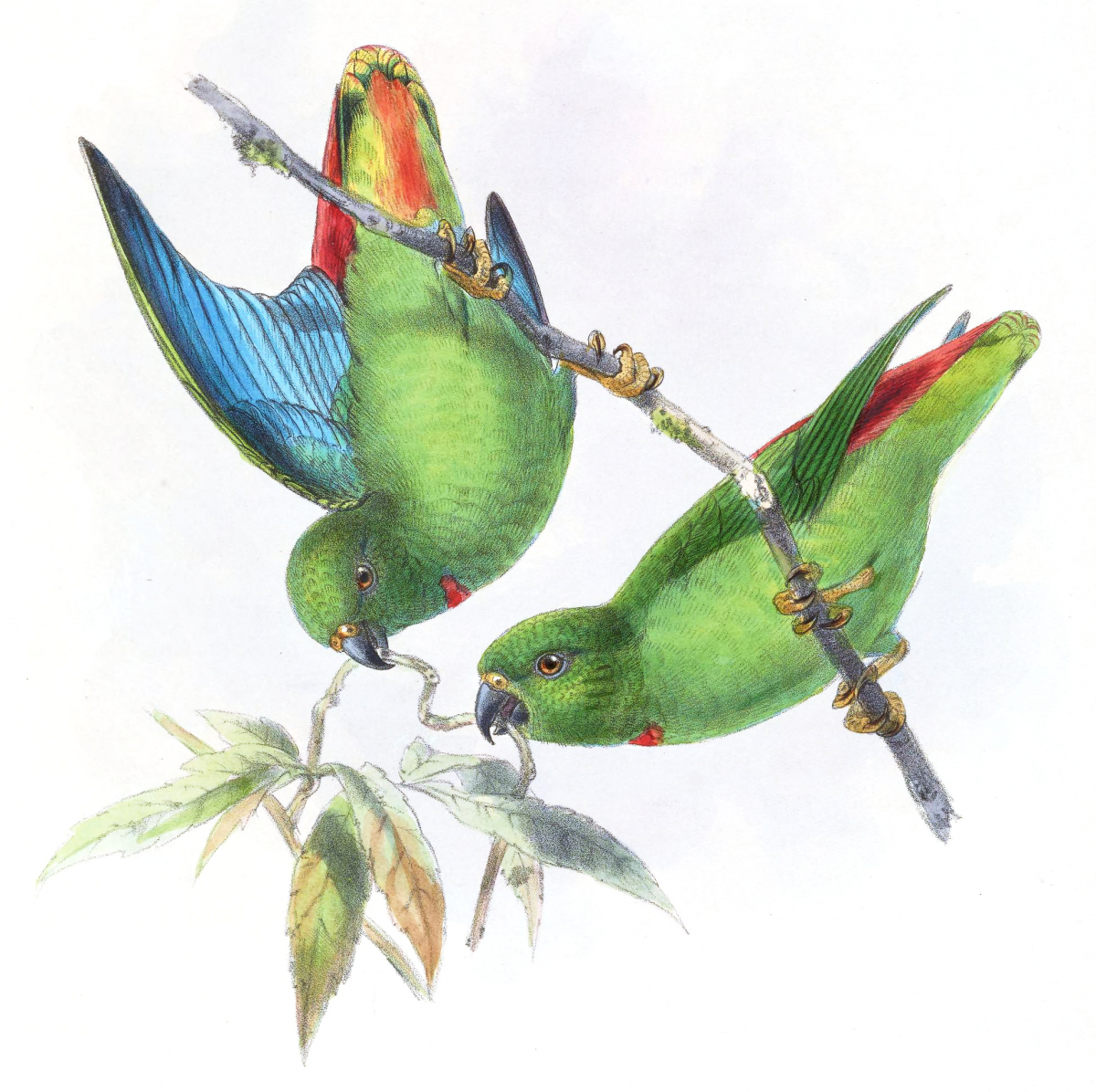 What factors affect the level of biodiversity in an area, and how big an impact does our presence have? To me this is one of the most important questions in conservation biology. In order to understand and mitigate human impact, we must have a realistic baseline to work from. Separating the different factors affecting levels of biodiversity may even allow us to accurately predict diversity where it hasn't yet been measured.

In 2016 I will begin a masters thesis investigating some of these factors, specifically those affecting bird diversity on Indonesian islands. As a sample area I chose the tiny Sangihe islands, a chain stretching north from Sulawesi, towards the Philippines. If combined, the islands have an area that is half that of Greater London, yet they are hotspot for bird conservation. They include 38 species endemic to Indonesia, six endemic to the islands (with more being considered for species status), 12 near-threatened species and seven threatened species, of which three are critically endangered.

The sampling of bird diversity will take place over a large number of transect points, each with a unique combination of factors. These will include the habitat type, distance from human habitation, island size, and distance of the island from the mainland. Each point will be sampled several times to calculate an average diversity index, based on species richness and relative abundances. With enough points sampled, a model will be created showing which factors have the greatest effect on diversity. This research is highly modular, and in future studies could be expanded to other island groups to create a more robust model. With a large enough dataset, it may be possible to predict the diversity of points without actually sampling them, allowing researchers to easily prioritise areas for biological surveys.

The thesis will be undertaken in the final semester of a bi-national Master of International Nature Conservation. I will take taught modules at the University of Göttingen, Germany, in the first semester. The second taught semester will take place at Lincoln University, New Zealand. During the third semester we can freely choose an internship placement, and I plan to work with an organisation researching elephants. Megafauna are often considered 'ecosystem engineers', and elephants are perhaps the most influential of all. In future I hope to investigate and measure the effect elephants and other megafauna species can have on overall biodiversity, and what the consequences are if they are removed from an ecosystem. The results of my thesis and experiences gained during the internship are an important step towards this goal, and possible thanks to the generous funding from the Leverhulme Trust.