Who is watching Parliament?

How well can we monitor what is happening at Westminster? What happens when we do? Ben Worthy’s project looks at how new data sources and web platforms have made it easier to monitor Parliament and its members 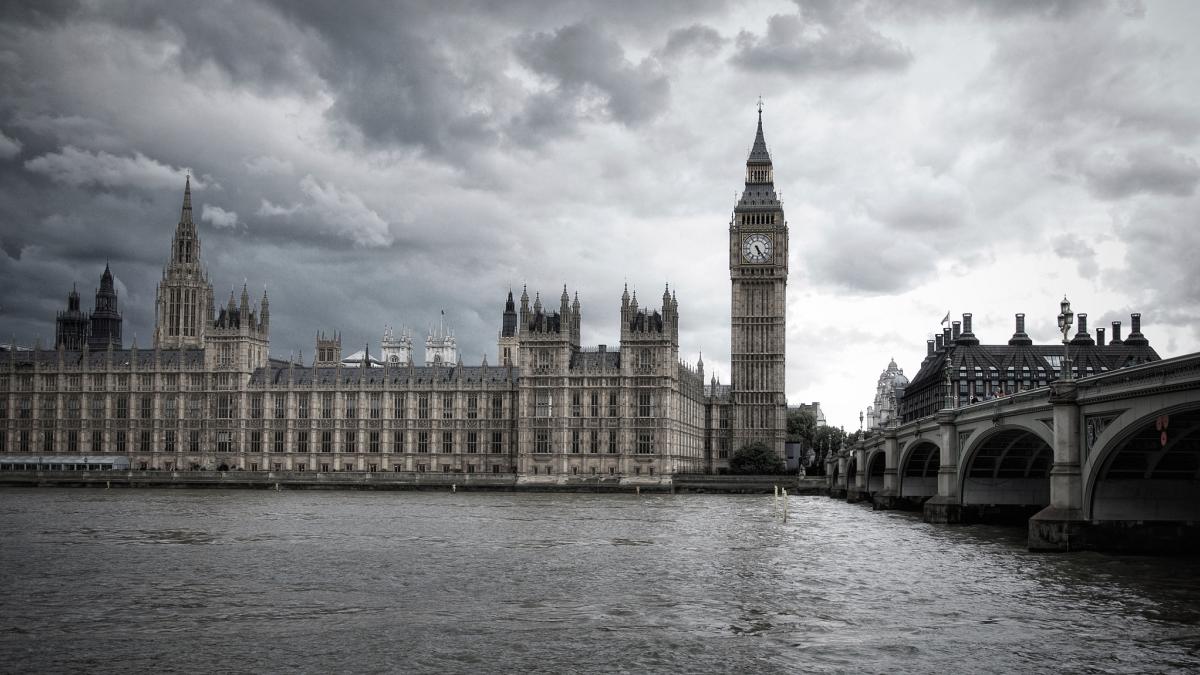 At the touch of a button, we can see an MP or peers’ voting record, browse their declared interests in the register of interests or scroll through their expenses. We can even see if people using parliamentary computers are editing Wikipedia. But what does this all mean for parliament and democracy?

An analysis of users of the monitoring website TheyWorkForYou.com found a tendency for people browsing Westminster data to focus on certain high profile MPs (such as the Prime Minister or leader of the opposition), members connected with controversy or certain high profile debates. Data are used to get a sense of a politician’s position on an issue, as done here with Boris Johnson and Jo Swinson or to open up what groups of members are doing – this analysis of Peers register of interests revealed that 1 in 5 members of the House of Lords are advising private business.

You can try yourself with a look at data on the new Prime Minister Boris Johnson. A browse of his voting record tells us he voted in favour of the Iraq war and civil partnerships. He is against the smoking ban, opposed the banning of fox hunting and is strongly against the EU. Elsewhere, his register of interests is packed with book royalties, speaking engagements and interesting looking donations.

But this data can only tell us so much. It doesn’t tell us why Johnson voted how he did – he said he supported May’s withdrawal Bill at the third attempt but did so ‘sadly’. Voting is only one part of what an MP does, and their decisions can be influenced by party, country, constituents, ambition and even conscience. We may not see the whole picture either – Johnson was formally warned for his ‘over-casual attitude to rules’ when he failed to declare a property on the register of interests.

Much may depend on who is looking at the data. It can have a very different impact depending on if it is a curious member of the public fact-finding, a journalist hunting a story, a voter making up their mind or an aggrieved local party member looking to cause trouble. Voting record data has played a part in attempts at deselection. A lack of transparency around the register of interests and expenses has triggered two of the three recall votes since 2015.

So finally, the project asks what it all means for our democracy, now that we can monitor those we elect from the comfort of our own laptop. Some see the new flow of data as simply disruptive, providing ammunition for trolls and opponents. Other see it as part of a fundamental change, as we shift from an old style representative democracy to one shaped by a constant monitoring and surveillance. Does this monitoring mean more democracy or just more noise?