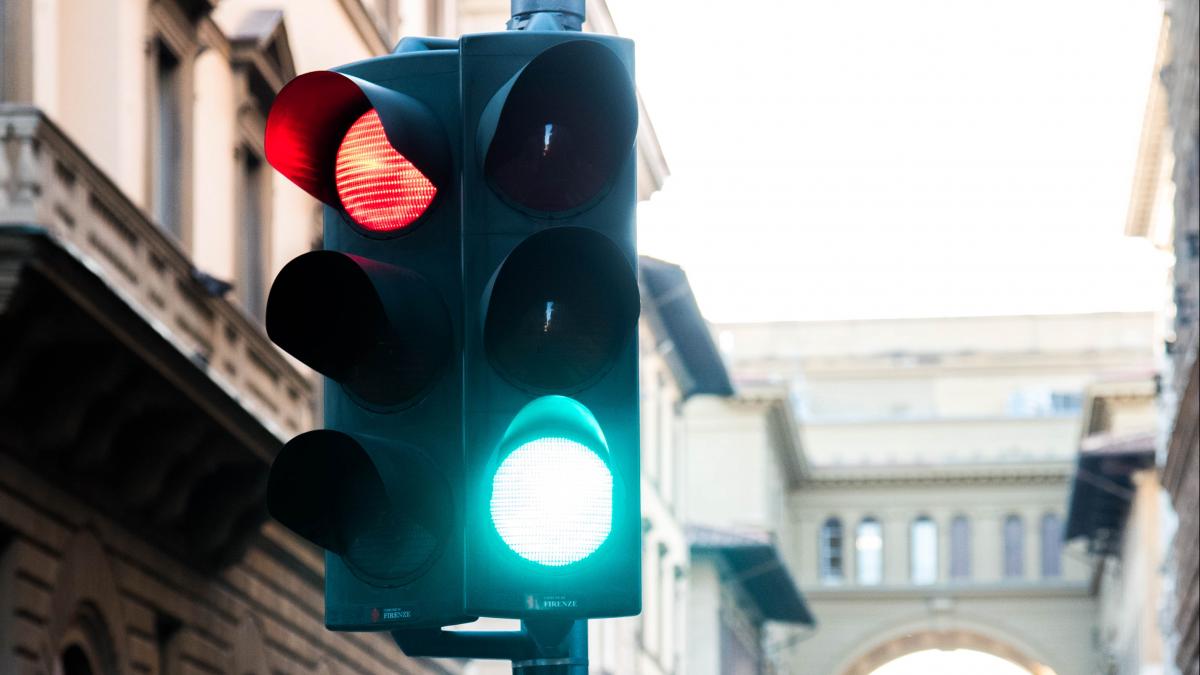 Use of information within the DNA code is under the control of “start” and “stop” signals. In their project, Professor Grainger and his colleagues want to understand how these signals influence each other. Photograph: Leandra Bischofberger on Unsplash.

Billions of years have elapsed since life first emerged on our planet. Over the millennia, natural selection has gradually chosen organisms suited to every conceivable biological niche. Consequently, as we survey the world around us, an astounding diversity of life can be observed; even mundane environments host a multiplicity of plants, animals and microbes. That such organisms exist at all is dependent on DNA – a code consisting of just four ‘letters’ and found throughout biology.

Within the DNA code, information is divided into thousands of individual instructions. These instructions are read between precise ‘start’ and ‘stop’ signals. As these signals serve different purposes, it has been widely assumed that they act independently. We have tantalising evidence to the contrary and propose that there is often a close interplay between start and stop signals. If correct, this could have important implications for understanding how the DNA code is read.

In our project, we want to reveal this hidden layer of complexity and determine how lifeforms exploit this property of DNA. To do this, we will study bacteria. These single-celled organisms –amongst Earth’s earliest inhabitants – remain incredibly successful. Each of us is home to trillions of bacterial cells, and 30,000 different bacterial species are found in every conceivable environment.

The longevity of this ‘branch’ on the evolutionary ‘tree’ means different types of bacteria have had unimaginable time in which to evolve new properties. We will exploit this and compare DNA start and stop signals in the most distantly related bacteria. If we discover similar behaviour in bacteria whose last common ancestor existed over a billion years ago, we can infer that our observations are widely applicable. The experiments we conduct will allow us to survey the DNA code at different levels of detail. By way of analogy, compared to standard written text, our methods will survey entire volumes, for key phrases, before pulling apart their meaning one letter at a time.