Psychological warfare: Dr James Smith and team are investigating the means by which Britain disinformed its enemies during the Second World War 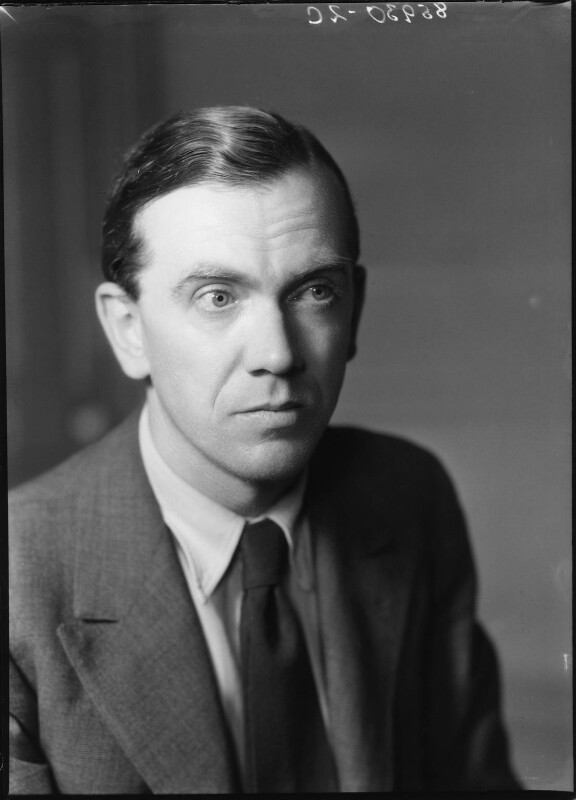 While ‘fake news’ is an urgent political topic at the moment, state-backed disinformation is a practice with a long and controversial history. This research project will explore the Political Warfare Executive (PWE), a secret service created by Britain during the Second World War with the mission of spreading propaganda to the enemy.

Unlike the better-known Ministry of Information and its domestic propaganda, the PWE’s existence remained hidden due to its function as a psychological warfare arm involved in subversion and disinformation. These activities included rumour campaigns, broadcasts, leaflet drops, underground publications, and forgeries. They were designed to undermine the enemy’s will to fight, embolden resistance forces abroad, and create a sympathetic view of the Allies as the liberation of Europe occurred.
To provide material for these operations, the PWE secretly employed an array of notable authors. Those known so far to have done stints of service in the PWE include the novelists Muriel Spark, David Garnett, and Graham Greene; the poet Stephen Spender; the Bloomsbury writer Quentin Bell; and the historian A. J. P. Taylor. Although such PWE service remained sensitive after the war, the PWE’s legacy still manifested in far-ranging ways, including in fictional and autobiographical writing, and in the continued evolution of its rumours and techniques in cultural discourse.

This project aims to understand the PWE’s impact on modern British literary culture, approached across several key questions: Which authors actually worked for the PWE, and what did such service entail? How has the PWE been represented in fiction and memoirs? And how did the rumours and ideas initiated by the PWE continue to mutate and spread in the years and decades after the PWE was disbanded?

To answer this, the project team will investigate a range of sources, including the PWE’s surviving archives, the personal papers of authors engaged by the PWE, and the records of other agencies such as the BBC. The project will also undertake new readings of how such psychological warfare practices influenced the themes and techniques of post-war literature, with a PhD studentship specifically focused on re-evaluating the writing of Muriel Spark.

Overall, we aim to generate new understanding of the PWE’s role in modern culture, and through this shed new light on how previous moments in our liberal-democratic societies have engaged with the fraught issues of psychological warfare and disinformation.