Kate Britton and her multi-disciplinary team are integrating archaeological chemistry with ecological and geospatial tools to generate new insights into the behavioural flexibility of herbivore species, and to better understand the Palaeolithic societies of Europe 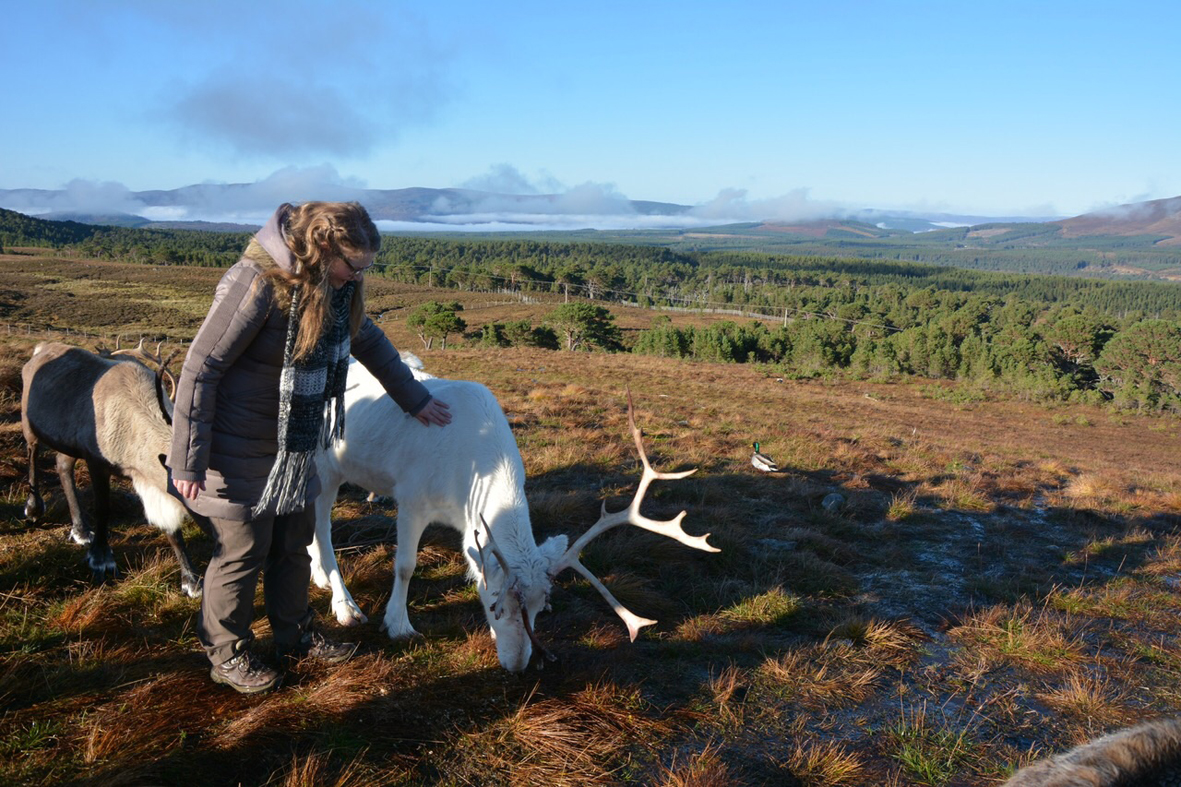 Encounters with reindeer a little closer to home in the Cairngorms, Scotland. Image: Tanya Britton.

For the majority of prehistory and before the onset of agriculture, all human societies depended on wild animals and plants for their food and livelihoods. In Europe during the Late Pleistocene (~126,000–12,000 years ago), animals such as reindeer, horses and bison were key prey-species. Their butchered bones are commonly found at Palaeolithic (early Stone Age) sites, and other evidence, such as cave art, hints at the cultural as well as culinary importance of these species for Late Pleistocene societies.

For many years, archaeologists have sought to better understand how people lived in the Palaeolithic through animal remains, often using the behaviour of modern animals to interpret zooarchaeological evidence at sites to better understand human mobility and hunting strategies. However, using modern animals as a basis for the presumed behaviours of ‘archaeo-faunas’ is problematic, not least because ecologists have observed differences in the feeding and migratory behaviours of animals in relatively recent periods, particularly in association with climate change. The impact of the large-scale climatic changes that the earth has seen over the last 100,000 years on animal behaviour could be expected to be far vaster.

In recent years, archaeological scientists have developed methods allowing them to reconstruct the behaviours of archaeo-faunas based on the chemistry of their preserved remains. These methods also have a lot of (as yet unrealised) potential not only for archaeologists, but also to help modern day animal ecologists understand how flexible animal behaviour can be and how herding herbivores cope with climate change.

In our study, we seek to develop new frameworks for reconstructing the behaviour of herding herbivores, and apply them to the archaeological past. Bringing together archaeologists and ecologists, our project will develop and refine tools for reconstructing animal behaviour in the past, generate new insights into the behavioural flexibility of herbivore species, and help us better understand the Palaeolithic societies of Europe. Our diverse team will work together to create novel ‘hybrid’ methodologies, combining archaeological chemistry and the geospatial modelling tools used in modern ecology. We will develop these methods using modern wild animals of known behaviour from Québec, expanding the current capabilities of zooarchaeological chemistry (isotope) approaches through the development of integrated isotope and landscape mapping and movement-modelling tools, and create new frameworks for archaeological applications. We will then apply these new techniques, along with other established methods, to archaeological animal remains from a number of Middle and Upper Palaeolithic sites in France, aiming to provide insights into both the lives of our Palaeolithic ancestors, and also to better understand how flexible and varied animal behaviour can be over very distant time periods. This new archaeological isotope data (analysed and interpreted within our newly-established frameworks) will not only illuminate past faunal behaviours during periods of major climatic and environmental change, but permit greater insights into the human activities that created the archaeological record at our study sites, human–animal environmental relationships and the inhabitations of the distant landscapes of the past. 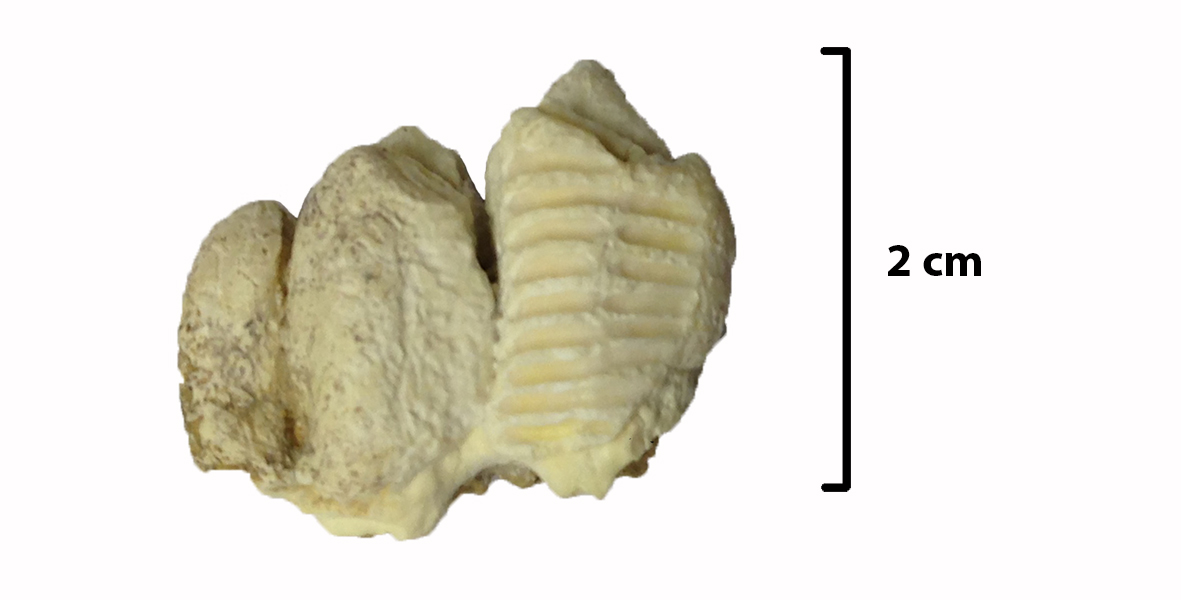 A Late Pleistocene reindeer tooth from a Middle Palaeolithic Neanderthal hunting site in France, sequentially-sampled ahead of isotope analysis. As reindeer teeth grow incrementally, isotope data from sampled ‘strips’ can be plotted as a time-series sequence, providing information about an animal’s diet and movement habits throughout the year. Image: Kate Britton.