Tom Buchanan and his team will address a critical social problem: why do some people spread false political information on social media? 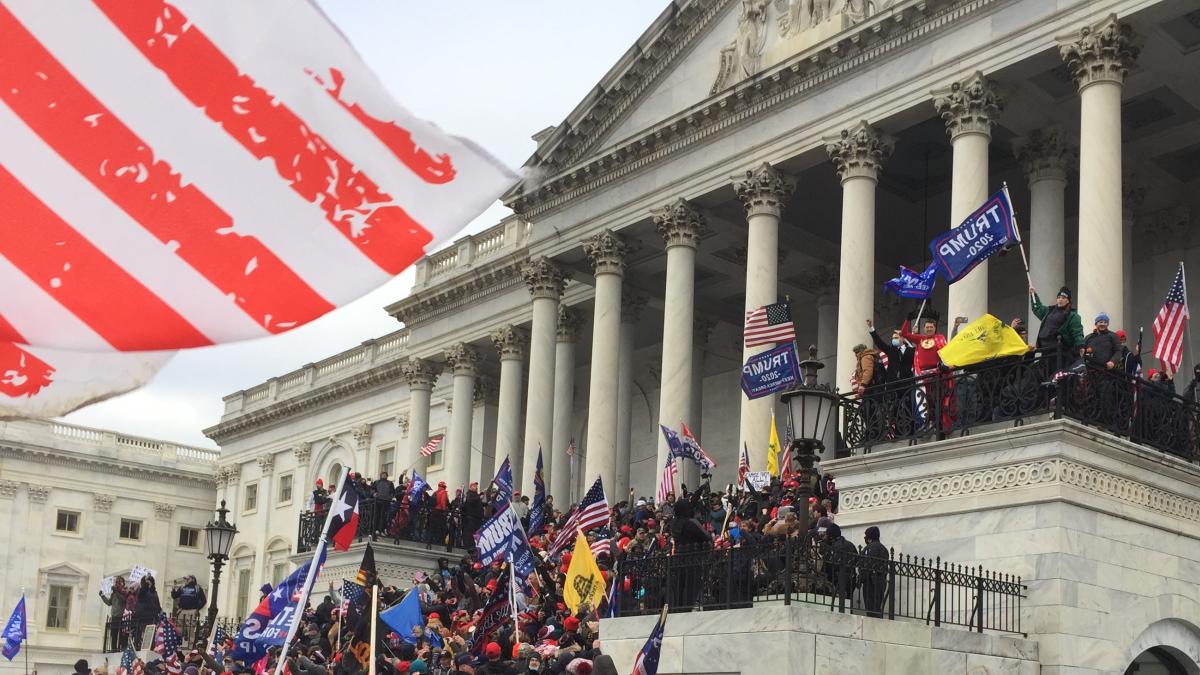 Crowd of Trump supporters marching on the US Capitol on 6 January 2021. Licenced under CC BY-SA 4.0.

Have you ever seen false political stories online? For most people who use social media, the answer to that question is a resounding ‘yes’. Sometimes described as ‘fake news’, false or manipulated political stories likely to mislead audiences are widely spread on social media. Profoundly harmful consequences can arise: a recent example is violent insurrection at the US Capitol in January 2021, argued to have been driven by false allegations of fraud in the 2020 US presidential election.

Once seeded online by its creators, false information spreads through the actions of individual social media users. Because of the way social network platforms operate, a key reason we see such content is because our friends have ‘shared’ it with us, or engaged with it in other ways such as ‘liking’ it that increase the likelihood of it being displayed. While only a minority of individuals engage with false information, they have the effect of greatly amplifying its reach. It is therefore important to understand why people do this and what sets them apart from those who do not.

So why do some people engage with misinformation? Some research has suggested that people share such material because they don not realise it is false; they do not pay sufficient attention to accuracy before engaging with it. Other work has suggested that some people share false stories deliberately. For example, they may want to spread ideas that are consistent with their own beliefs or political positions. It may not matter to them that it is untrue, because it will still help achieve a desired goal. Alternatively, they may be trying to debunk it. It is likely that all these explanations are valid but for different people.

This project will directly ask people why they have – deliberately or unwittingly – spread false information. We will examine competing explanations of such behaviour and test whether key variables they identify actually predict real-world behaviour. Combining questionnaire-based methods and real-world observations, we will develop hypotheses based on people’s own explanations for their behaviour and test those hypotheses in controlled settings. We will look at whether our findings apply to real-life behaviours, by recruiting participants who have actually shared false material online. We expect findings to help resolve fundamental disagreements in the literature and to have implications for ways of reducing the problem of fake news.