Money markets and trade in early industrialisation: Britain and Japan, 1760–1860

What role did long distance trade play in the development of financial markets? To find out, Janet Hunter and team are analysing linkages between metropolitan and provincial financial agents in Britain and Japan as each industrialised and expanded its trade networks 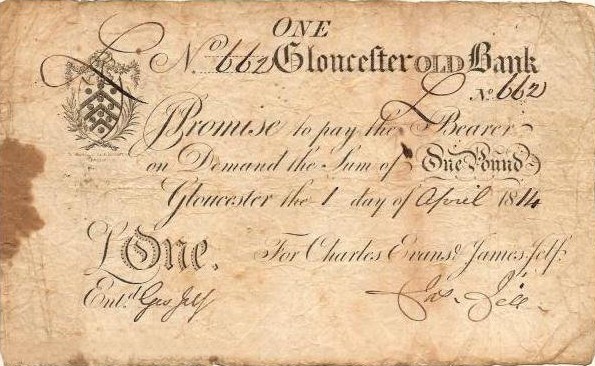 What role did long distance trade play in the development of financial markets? To find out, Janet Hunter and team are analysing linkages between metropolitan and provincial financial agents in Britain and Japan as each industrialised and expanded its trade networks

Financial market integration has been a key factor in economic development, and recent research has indicated that long distance commerce, with its growing need for credit, played a crucial role in the formation and integration of financial markets in early modern Europe. However, we still know little about how and when nationwide, regular and substantial flows of credit and information emerged, and how they were stimulated by the growth of internal and international trade. We know even less about the emergence of such flows in other parts of the world, and comparative studies on financial market integration are rare.

Our project will explore this interaction in global perspective by undertaking the first systematic analysis of the linkages between metropolitan and provincial financial agents in Britain and Japan for the period 1760-1860, a time when both countries witnessed a marked expansion of trade over long distances and proliferation of both metropolitan and provincial financial agents. The approach will be an interdisciplinary one, based on the collection of both quantitative and qualitative data from primary sources, and an analytical approach that sees economic history as a broad church, one in which economic activity is embedded in political, social, intellectual and cultural considerations. 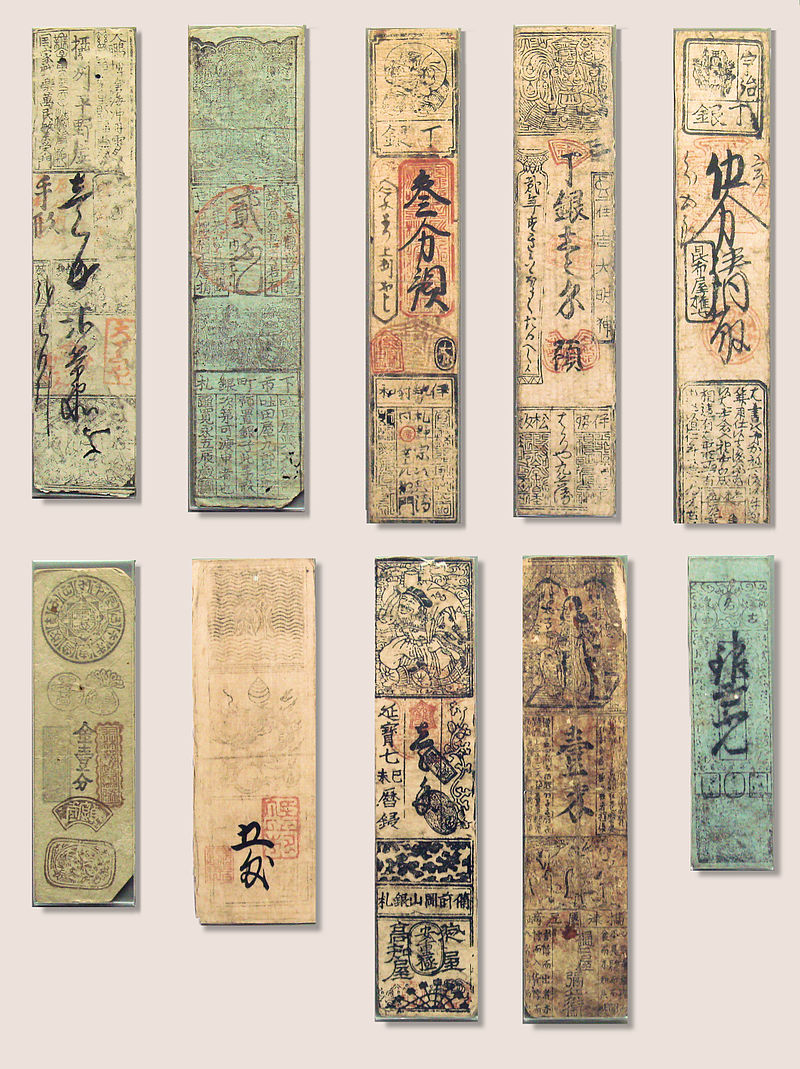 The British-Japanese comparison is in itself path-breaking. Language barriers and assumptions of Japanese ‘difference’ have too often excluded Japan from comparative historical analysis, but making such a comparison has much to offer for both sides. In particular, the policy environment within which Japanese traders and financial agents operated at this time was far more restrictive than that experienced by their counterparts in Britain, and included limitations on involvement in international trade. This difference will allow additional insights into how the interaction between institutions and trade shaped the two countries’ patterns of financial integration and information flows. The project team includes a postdoctoral researcher, Dr Mina Ishizu, who is unusual in her ability to use early modern archival sources in both English and Japanese, and, as a trained economist, can also apply economic theory to the historical analysis of financial market development.

Our focus on the process of financial integration in Britain and Japan will help to fill a major gap in our understanding of the early modern roots of industrialisation and economic development, and thereby allow the project to make an innovative contribution to historical debates in comparative and global economic and financial history. It also has the capacity to enhance our broader understanding of the interplay between trade, finance and economic development.