Latin Arthurian literature and the rise of fiction 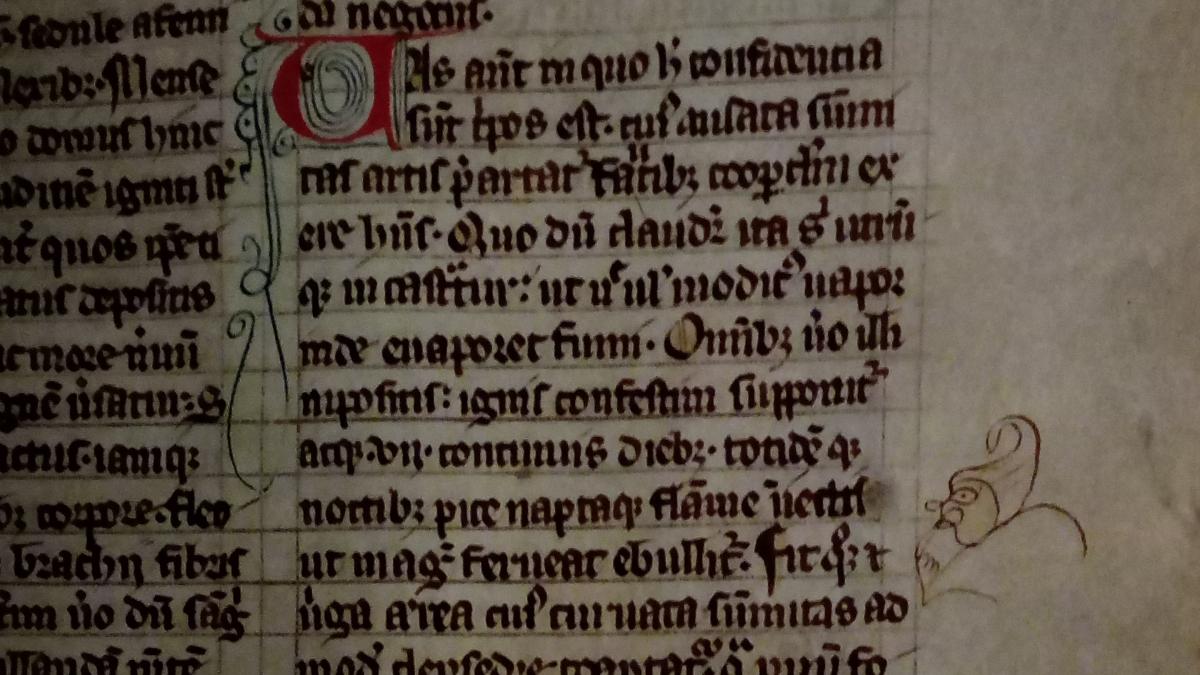 Everyone knows about the Sword in the Stone and the Knights of the Round Table. But what about Merlin’s madness and his escape to the forest to become a wild man of the woods, King Arthur challenging a king who turns out to be a werewolf, Gawain fighting in single combat for days to help capture Jerusalem …? These and tales like them are told in a group of Latin texts that are the focus of our project.

Although the Arthurian legends are most commonly associated with famous works in the vernacular languages, the first person to tell the story of King Arthur extensively wrote in Latin, namely Geoffrey of Monmouth and his Historia regum Britanniae ('History of the Kings of Britain’), finished in 1136. There are other twelfth-century Latin texts recording stories of Arthur and his circle too; we will focus on five of them: their titles, translated into English, are The Life of Merlin, The Rise of Gawain, The Story of Meriadoc, The Story of King Arthur and King Gorlagon the Werewolf and The Norman Dragon-Banner. Earlier scholars dismissed these texts because they seem too fantastical and focused mainly on entertainment, too far from historical reality to be ‘useful’; also, they have been overshadowed by the much-loved French and English Arthurian texts. To contradict this dismissive view, we will use these texts to test a new hypothesis. Latin, the common language of high culture across Europe, was crucial for circulating the Arthurian legend via the well-established medium of historical narrative (that is, in Geoffrey’s Historia). But we suggest that when authors tried the bold next step of composing more flagrantly fictional Arthurian stories in Latin, they did not find an obvious audience and the attempt failed.

Twelfth-century readers were hungry for texts in their native languages telling of romance and adventure, while Latin, especially prose narratives or epic poems, seemed too bound up with old ways and dull themes. If that hypothesis works, then our texts are fascinating remnants of a failed experiment in fantasy-fiction. Despite that failure, their very existence counters the conventional view of medieval Latin as rather conservative compared with the adventurously innovative vernacular languages.

As well as placing our texts within the bigger picture of twelfth-century fiction, our project’s goal is to provide new editions of these texts, with English translations and explanatory notes that will introduce them to a wider audience.