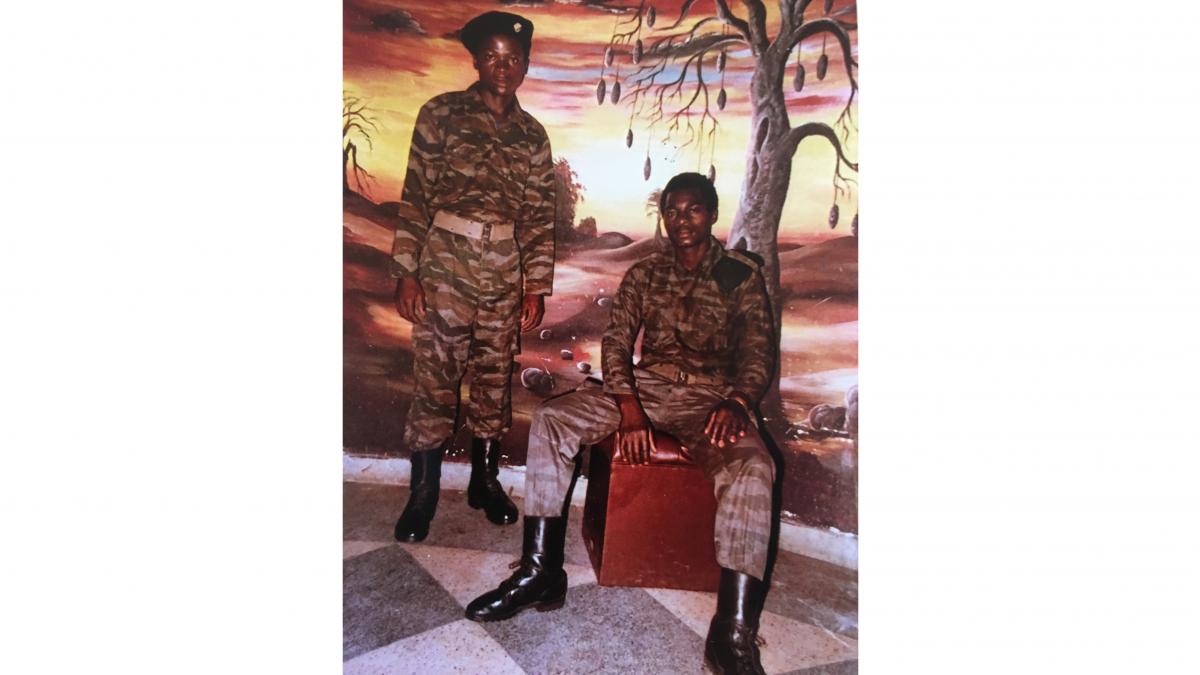 A striking effect of the Cold War was the circulation of people, ideas and things across virtually the whole of the globe. Ground-breaking work has traced an abundance of political, social and cultural exchanges, delineating a transnational set of relationships well beyond the poles of East and West. A central aspect of these interactions was military in nature and related to the training of a host of liberation movements. This history of military training has barely been touched upon, but it lies at the heart of understanding a unique set of military genealogies, practices and identities as well as the powerful legacies of these armies for ordinary veterans, military institutions and politics.

During the Cold War, tens of thousands of mostly young men joined liberation movements and took part in military training in sites located in the former USSR and central Europe, in newly independent African, Middle Eastern and Asian countries and in Cuba and China. They encountered diverse military traditions, political ideas and weaponry, alongside a great range of languages and cultures. They often trained (and sometimes fought) in more than one country and mixed with soldiers of other liberation movements and conventional armies. Uniquely complex militaries were formed as a result. In southern Africa, one of the ‘hottest’ regions of Cold War-era conflict, these military networks were essential to the prosecution of liberation struggles whose outcomes would dramatically remake the region.

Our project takes the ‘global soldiers’ of the southern African region and the making of their military cultures as its focus. We will undertake oral historical work with former rank and file soldiers and with military instructors and advisers, both African and those of Cold War allies, as well as collecting memoirs, diaries and photographs. The work will require political sensitivity, a multi-lingual team and building strong relations with veteran associations. It will bring together two important bodies of scholarly work: studies of the ‘global’ Cold War and the transnational histories of liberation movements on the one hand and critical military studies on the other. Connecting these literatures will allow us to pose new questions and develop innovative methodologies and concepts that can be applied to the military formation of other transnational armies, both older and more recent.