Seedlings are much more vulnerable to herbivores than mature plants, since even a small amount of tissue loss kills the individual; Mick Hanley investigates why do herbivores select particular seedlings and how selection differences over geographical ranges shape the evolution of seedling response to herbivory 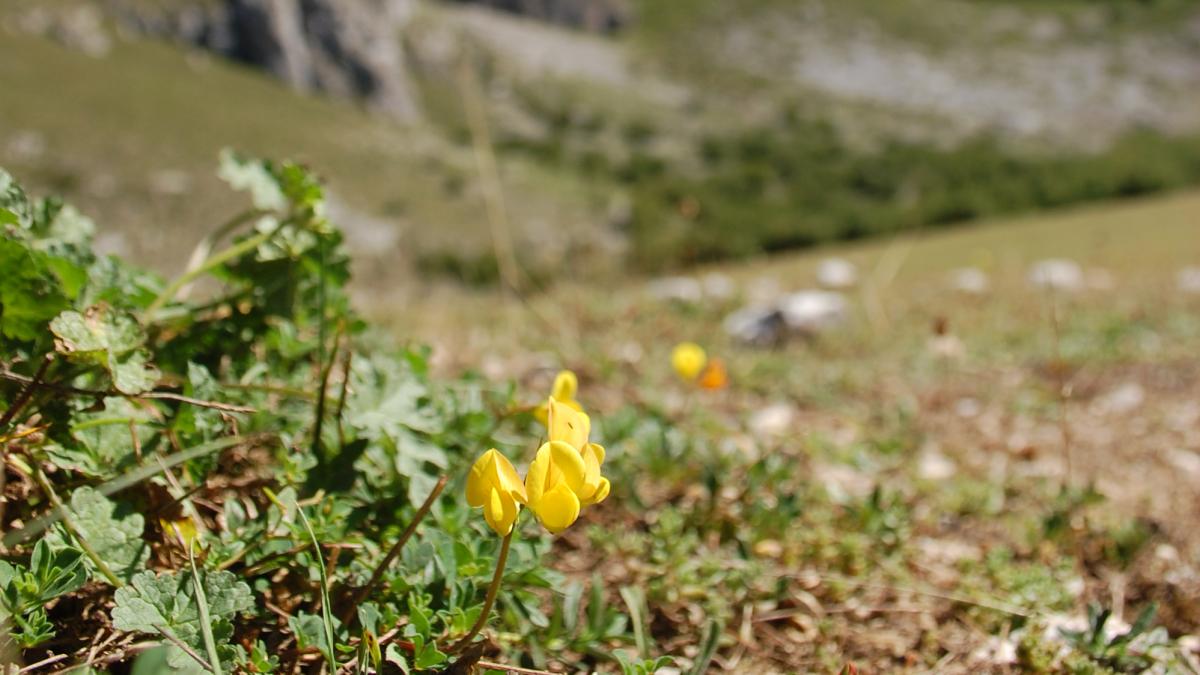 The project aims to determine whether seedlings of species at lower altitudes have the same defensive capabilities as seedlings of the same species higher up. Image credit: Mick Hanley.

Plant defences against potential herbivores include their smell – i.e. the volatile organic chemicals that the plants emit. Population-level variation in these, and other, chemical defences is widely established for mature plants, but we know remarkably little about geographical patterns of defence at the seedling stage.

An understanding of population-specific responses will demonstrate by what means and how consistently the seedlings avoid or cope with being eaten by herbivores. It may also shed light on recent failures to corroborate theories predicting changes in plant defence across broad geographical ranges.

Theory predicts that the severity of herbivore attack reduces with increasing latitude and altitude, and that as a result, plant defence will show a concomitant decline. Experimental support for these patterns is mixed, however, and recent meta-analyses have failed to corroborate this prediction.

As with many aspects of plant-herbivore interactions, these studies have focused solely on relationships between established plants and their herbivores, where herbivory seldom results in plant mortality. 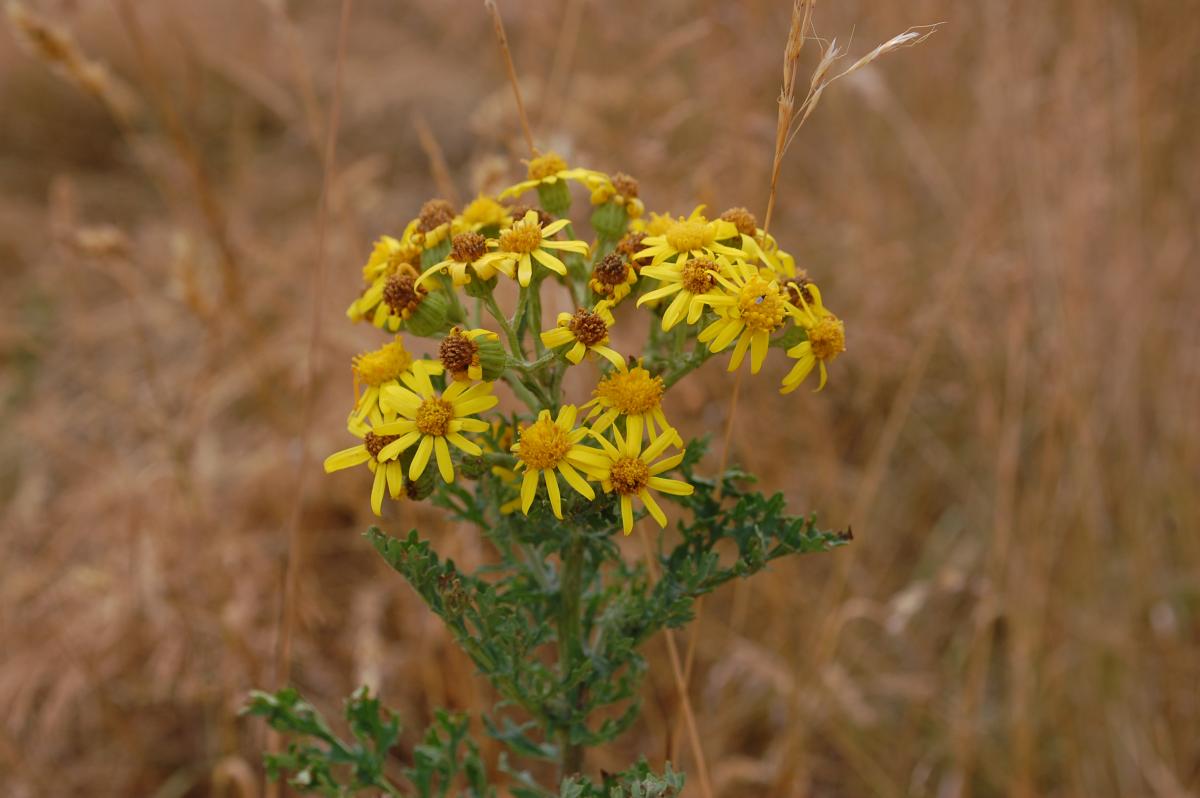 For seedlings, however, escaping herbivory is usually a life-or-death issue, and the selective consequences for the individual much more extreme. As a result, we might expect to see clearer geographical patterns in the effects of herbivore activity and expression of seedling defence than has been evident for mature plants.

So, our project is going to look at seedlings of various grassland species occurring across a latitudinal gradient from south to northern Europe (currently France to Norway) and an altitudinal gradient – in particular the mountains of southern France and northern Spain.

We will offer our snails a selection of plants from these different regions to see which they prefer and examine the snails’ choices against patterns of chemical compounds present in the seedlings. We will then be able to rank the plants according to their acceptability to a generalist herbivore.

To do this, we are proposing to use new metabolomic approaches to plants at the seedling stage, the ‘metabolome’ being a chemical fingerprint for each species – similar to a genome for chemical compounds. We will be able to identify and quantify population- and regional-level variation in the metabolic products associated with various biological processes, including plant defence.

Specifically, we will investigate whether: