Using sequencing approaches, Rupert Fray and his team will address the question of how plant cells are reprogrammed by gall wasps 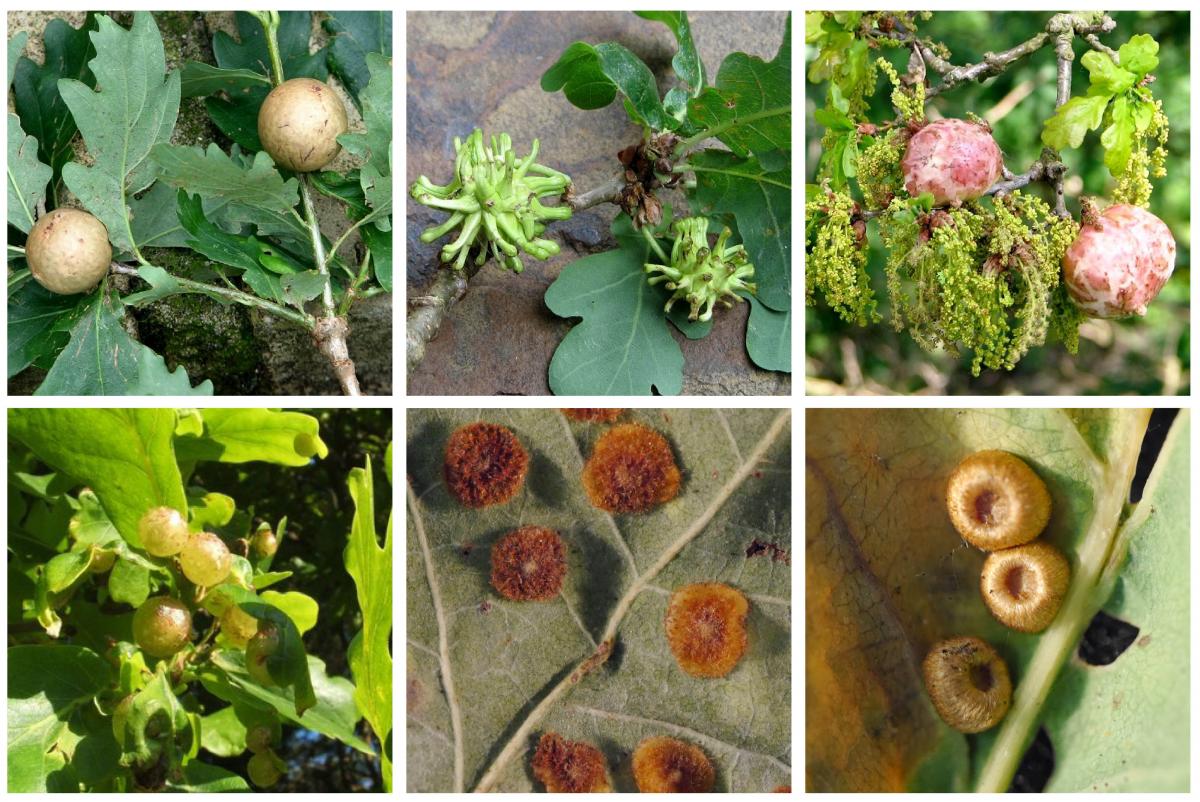 Plant galls are pathogen-induced plant structures that provide shelter and nourishment to the inducer. Some of the most elaborate galls are found on oak trees, and are predominantly caused by related species of gall wasps. Over 50 different oak gall types are found in the UK, many of these are formed by native wasp species, but some are due to more recent arrivals. For example, the marble gall is formed by the gall wasp A. kollari, which was deliberately introduced from Southern Europe during the nineteenth century to provide a source of galls for ink making. Others, such as the knopper gall and the “hedgehog gall” first appeared in the late 1960s and 1990s respectively, but are now common and widespread throughout the country.

The gall is composed entirely of plant tissue, but the initiation, development and physical appearance is determined by the insect and can thus be considered an “extended phenotype”. The different species of gall wasps are readily identified by the appearance and structure of the gall that they induce. This means that the different wasp species are not simply inducing undifferentiated cell proliferation, rather they are triggering plant developmental programmes that are specific to the wasp species. However, how the different wasps trigger one or a small number of plant cells to start dividing and to form these complex new structures is not known. The situation is further complicated, as the wasps alternate between sexually and asexually replicating generations and in each species, the gall type induced by the sexual and asexual generations are very different.

We will use next generation sequencing approaches to determine which oak genes are activated by the different species during gall formation and we will identify any associated changes or rearrangements to the plant’s genome that are associated with the galling process. Through these approaches, we hope to understand how the wasp or it’s larvae take over control of plant gene expression to direct the formation of the different gall structures.