Demands to reduce the voting age in the UK are at the forefront of current political discussion. Jonathan Tonge’s timely project offers evidence to inform the debate 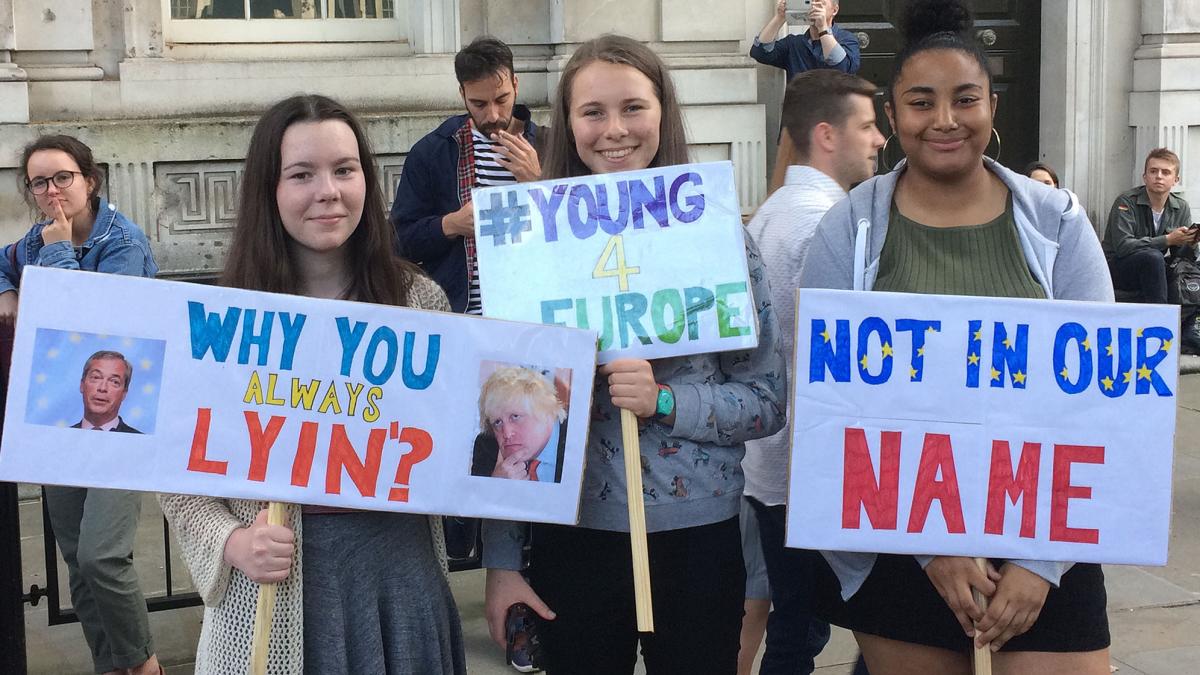 Summer 2016: 16 and 17 year olds were not allowed to vote in the recent EU referendum.
Photo: Andrew Mycock

All the political parties at Westminster, with the (important) exceptions of the Conservatives and Democratic Unionists, support lowering the voting age. In 2014, 16 and 17 year olds voted in the Scottish Independence referendum in and they now vote in Scottish Parliament and local council elections. Wales has plans to follow. In 2015, the House of Commons Political and Constitutional Reform Committee recommended an inquiry into the voting age for Westminster elections.

However, as demonstrated during the recent House of Commons debate on whether to lower the voting age across the UK, supporters and opponents of ‘votes at 16’ often draw on narrow, repetitive, and speculative arguments to promote their case. There is a need for proper, evidence-based analysis of the emergent politics of youth enfranchisement across the UK.

Our project will analyse historical and contemporary debates concerning voting age reform, youth democratic participation, and attendant rights and responsibility of youth and adult citizenship. It will compare arguments used when the UK lowered the voting age from 21 to 18 in 1969 – the first state in the world to do so – to those now deployed. The international context to the debate will be considered via comparative analysis of the impact upon youth political engagement in the (few) countries where votes at 16 are allowed.

The research will analyse the positions of political parties and their arguments as to how broader youth democratic participation and civic engagement might be developed via a change to the voting age. The project will then measure attitudes towards lowering the voting age among 18+ voters and 16 and 17 year olds, including testing the views of those partially-franchised (in Scotland) and non-franchised (elsewhere in the UK).

Voting age reform needs to be considered in the broader context of when a society believes that children – as citizens under the age of 18 are defined by the United Nations – should acquire rights and responsibilities. Whether a 16 year old should be prohibited from serving on a jury, standing as a candidate in an election, driving, or buying an alcoholic drink, yet allowed to vote, needs serious consideration. Our research will encourage an evidenced-based approach to voting age reform. It has clear policy-making and public benefit, informing and enriching the growing political debate surrounding votes at 16 and youth transitions to adulthood in the UK.