A major concern for UK marine conservation is the introduction of invasive species, which cause ecological problems; Thomas Dyer's project team will test the theory that native species prefer surfaces made of the same rock as the local coastline and that invasive species are discouraged if new surfaces are rapidly occupied by natives

Currently, there are concerns regarding the introduction and growth of invasive marine species around the UK coastline. Many factors are contributing to this, including the steady growth of international shipping and climate change.

Marine invasive species can cause problems for both people and our environment. In environmental terms, many invasive species can overgrow and destroy communities of native species. From a human perspective, a substantial amount of the UK economy is connected to the sea, including renewable energy and aquafarming of shellfish. If unchecked, these industries are likely to suffer from fouling from invasive species, which is expensive to remove and control: it is estimated that invasive species cost the UK £1.7 billion each year.

Harbours play an important role in the spread of invasive species. This is because they contain high concentrations of boats, are visited by vessels from elsewhere and provide a sheltered environment in which plants and animals can transfer to and from boat hulls. Often the surfaces of the harbour act as stepping stones in this process.

This research will examine this second possibility by creating concrete surfaces that mimic the natural geology of local coastlines. This will be done using ‘exposed aggregate’ concrete, where the rock particles (‘aggregate’) are uncovered at the concrete surface. This material is usually used for aesthetic purposes, but here aggregate from local rocks will be used which is hoped will be welcoming to native species, whilst discouraging invasive species.

The research will involve a combination of fieldwork and laboratory-based study. The fieldwork will involve the placement of experimental concrete structures at harbour locations on the East coast of Scotland. The structures will be monitored over a year to examine whether the concrete surface influences the species that become established. During the same period our laboratory study will expose the same concrete surfaces to larvae of invasive species collected from elsewhere on the UK coast to help understand which types of concrete they prefer to grow on.

This project places equal emphasis on marine biology and civil engineering and is designed to generate findings useful to both biologists and engineers (and hopefully people with interests in other, related, areas). However, the main objective is to help engineers limit the spread of marine invasive species during the design, construction and maintenance of harbours and similar structures. 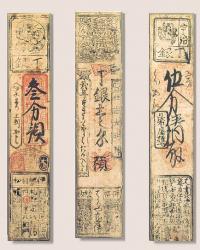 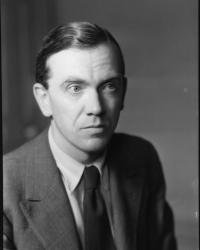