Engendering the stage: the records of early modern performance 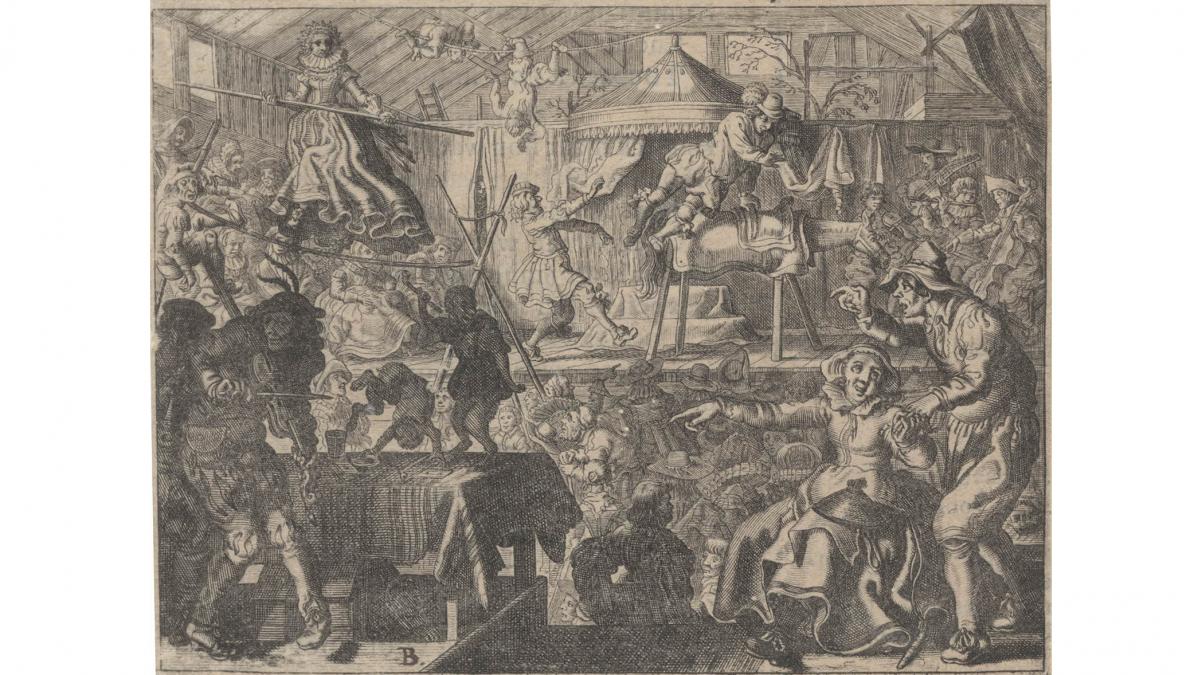 When we ask who took part in early modern theatre, the conventional answer is that it was predominantly male, peopled by the adult male actors and boy-players of commercial playhouses like the Globe, Rose or Blackfriars. Surprisingly, this belief is based on evidence which has not been fully reappraised since the pioneering theatre history scholarship of the early-twentieth century. This research focused almost exclusively on the men and boys of the London playing companies, but the archives tell a different story. The ‘Shakespearean’ stage was just one part of early modern England’s diverse, varied cultures of theatre and performance. Focusing on the period between the accession of Mary Tudor in 1553 and the injunction against boy-actresses issued by Charles II in 1662, we will reassess the contribution of female, male and, in our current terms, trans, nonbinary or gender nonconforming performers to the commercial, academic, court, civic and household stages of early modern England.

There is much for us to explore. While performances were mounted by men and boys in commercial playhouses and in universities and boys’ schools, other kinds of performers abounded. For example, girls’ schools staged all-female or predominantly female productions, Stuart court theatre relied upon the performances of its royal and aristocratic women, cities such as London and Norwich put on pageants peopled by small boys and girls and private performances in great houses drew families together in performance. Meanwhile, Italian and French troupes showcased their celebrated actresses at court and in the London playhouses. All of these performance traditions may reveal hidden stories of gender nonconforming individuals. Moreover, the evidence shows that early modern England was awash with performers of all kinds: men, women, gender nonconforming individuals and children all made their livings from the skilful performance of tumbling, rope-dancing, song and ‘feats of activity’, a shorthand for the display of the extraordinary and the extraordinarily skilled body. With our team of post-doctoral and PhD researchers, we seek to gather materials about all of these performers in order to tell new stories about the theatrical world of early modern England.