Crops, pollinators and people: the long-term dynamics of a critical symbiosis

Professor Jones and his team are using genome science to look at the relationship between buckweat and the bee over time – and hope to advance a more general understanding of the interaction between crops, their pollinators and people 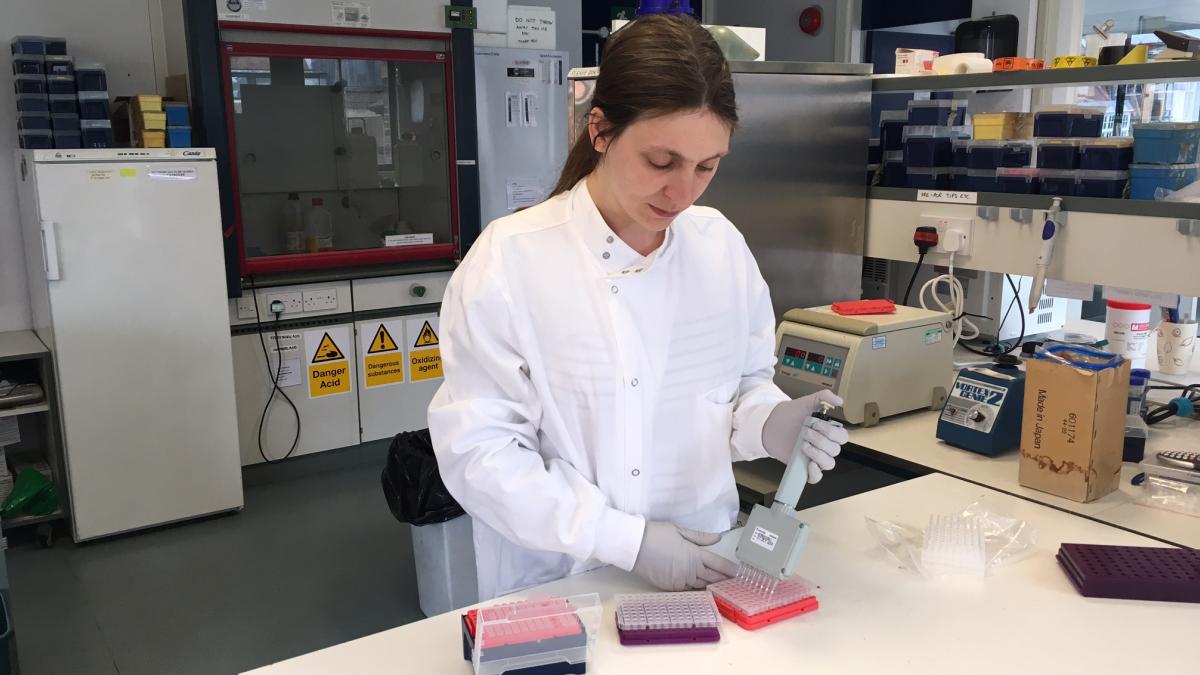 Of the most important animals in the human food chain, mammals, fishes and a few birds are the ones that have attracted our attention. In terms of sheer scale of impact, we should also think about an invertebrate. Around 35% of the world’s food comes from crops that depend on animals for pollination, and the most important of those is the bee.

Studies of the domestication of plants and animals have concentrated on a narrow range of vertebrate animals and grain crops. The best studied of those crops are either self-pollinated or wind-pollinated. Insect-pollinated crops have lagged behind, and bees themselves are much more difficult to trace through time than an animal that leaves bones, teeth or shells in the archaeological record.

Methods in genome science are opening up new possibilities for studying the past history of organisms with few conventional fossils. DNA sequences of plants and animals retain a remarkable amount of historic information. We can decode that historic information by looking at living specimens, to build detailed histories of evolutionary change, adaptation and dispersal. In this project we shall be building these histories for selected species of bee and a selected insect-pollinated crop, buckwheat, which is dependent upon bee pollination. 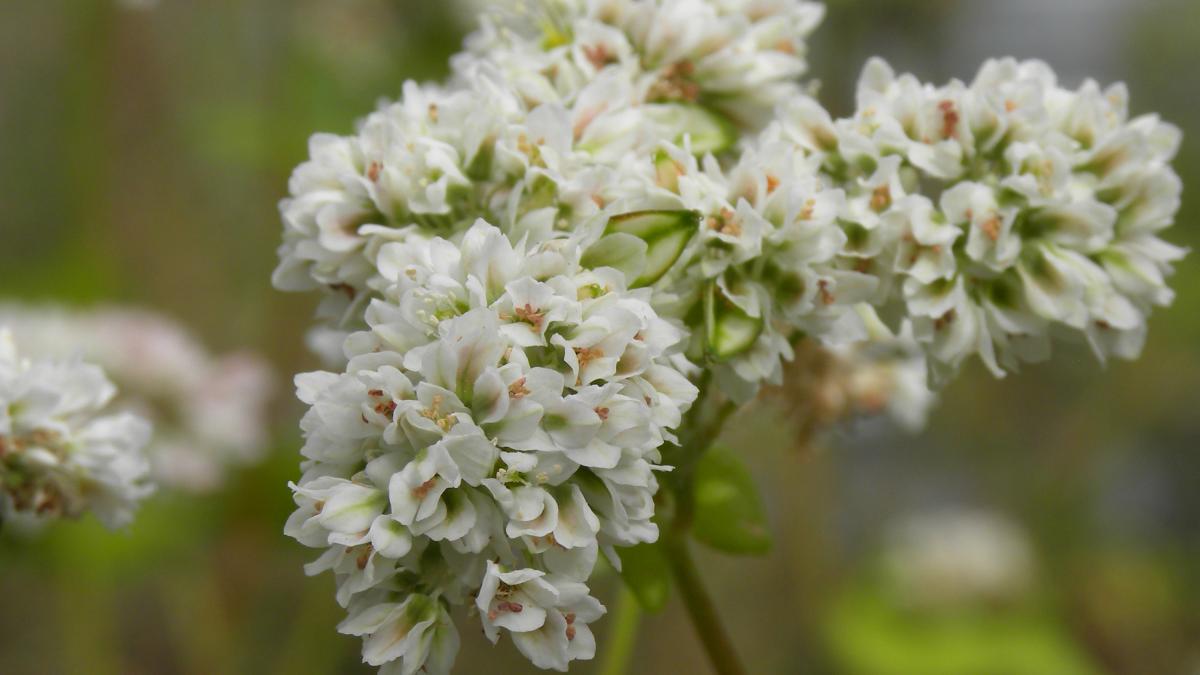 Buckwheat arose in Southwest China, and has been cultivated from at least 3500 BC. From there it expanded across Asia to reach Europe. Today, a number of ‘traditional’ buckwheat recipes are encountered as far afield as China, Japan, India, Russia and Europe. In its native range, buckwheat may have been pollinated by the Eastern honeybee, Apis cerana; in the course of its expansion, its pollination shifted to the much more widely distributed and intensively managed western honeybee, Apis mellifera. The relationship between crop cultivation and bees is not straightforward; humans have exploited bees for their honey and wax for a long time, but that manner of their exploitation, and whether its impact on bee populations is negative or positive, has changed. We don’t yet understand the history of that relationship, or its changing impact on bee populations.

In this project we shall address that issue by bringing three analyses together. We shall look at the genetic diversity of buckwheat strains from many different locations. We shall do similar for a series of bee specimens. We will also screen around 2,000 ancient pottery fragments for chemical traces of beeswax. We shall put these in the context of additional archaeological evidence of bees and bee management, and pollen record evidence for buckwheat cultivation, and employ ecological modeling approaches to collate and interrogate the different data sets. In this way we hope to understand better the relationship through time between people, plants, and what is arguably the most important animal in the global food chain.