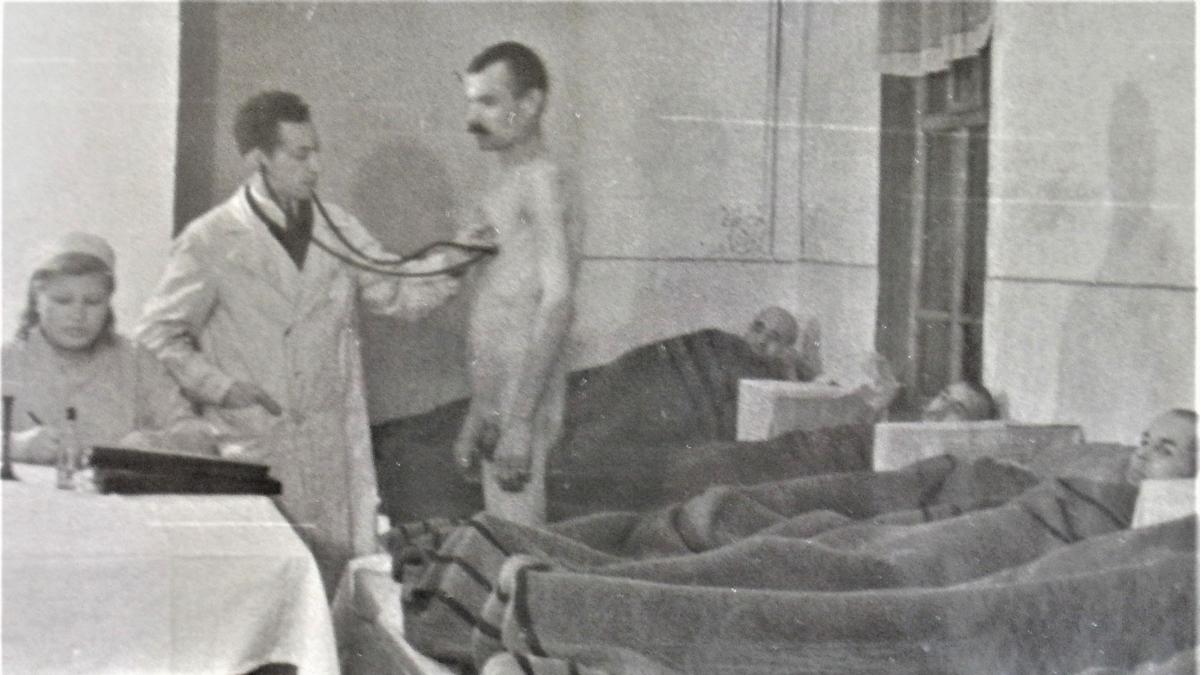 “Born of the devil and filled with the devil’s blood.” That is how Aleksandr Solzhenitsyn spoke of the doctors and hospitals of the Gulag, Joseph Stalin’s sprawling network of forced-labour camps. A byword for injustice, suffering and mass mortality, the Gulag exploited prisoners working in mines, logging, construction and industrial camps across the Soviet Union. Systematic punitive food rations forced prisoners to work harder: many inmates, not reaching their quotas, fell into exhaustion, illness and emaciation. From 1930 to 1953, about eighteen million inmates passed through this penal-industrial empire; cautious scholars working with Soviet archives estimate some 3 million died as prisoners or soon after ‘early release’ on medical grounds. In this context the existence of doctors, nurses and medicine in the Gulag seems paradoxical. Yet new evidence shows that medical facilities were ubiquitous in the camps. By 1939 the Gulag Sanitary Department, institutionally embedded in the secret police, not run by civilians, employed 2,459 doctors and 7,290 nurses and paramedics. About 40% were prisoners and the rest, freely hired employees taking a Gulag salary. 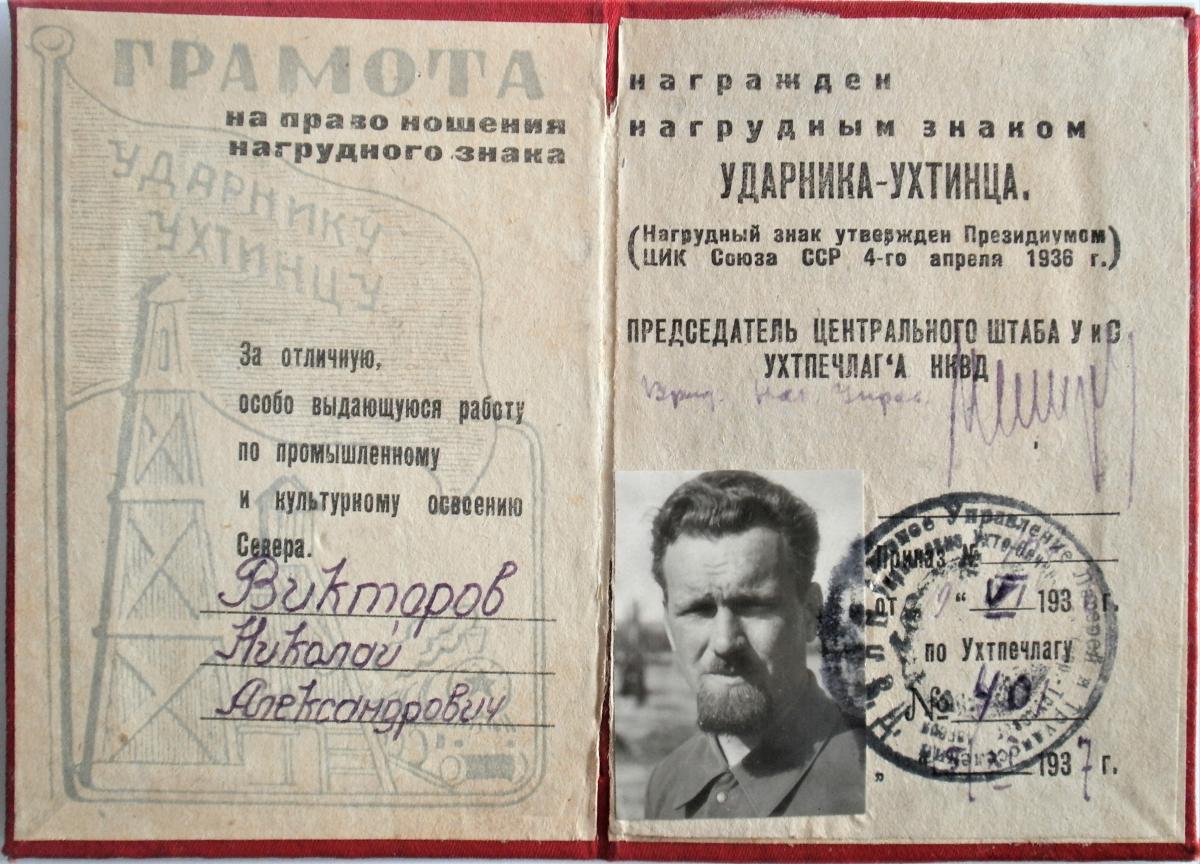 To explain why this empire needed medicine, my book, Gulag Hospital, explores the biographies of doctors and nurses, forced (as prisoners themselves) or hired (as employees on contracts) to treat inmates in Stalin-era camps. All medical staff in the Gulag performed their professional duties caught between the ‘sovereign power’ of the penal commandant and the ‘disciplinary power’ of medical science. Enmeshed in penal regulation, medics were subordinate to commandants and hamstrung by the prisoner-status of their patients. They faced extremes of repression, supply shortages and isolation. Yet they still created hospitals, re-fed some prisoners, treated diseases, cared for prisoners’ offspring and operated on and ‘saved’ a proportion of their patients. I ask how doctors, nurses and paramedics met these challenges, even as I explore how Soviet collectivism and bureaucracy distorted Hippocratic values. I argue, alongside survivor-memoirists such as Varlam Shalamov, Evgeniia Ginzburg and Viktor Samsonov, that perspectives on Gulag medicine which focus only on ‘diabolical’ features – undeniably egregious – ignore the constructive deeds of many of the tens of thousands who worked in this service.

My book pioneers the study of power relations inside the camp administration and it looks beyond Moscow to investigate camps in several important regions. Each chapter explores a facet of medical history based on a focal medical professional’s memoir, balanced with analysis of archives and survivor testimony. I travelled to museums and archives in Komi, Kolyma, Moscow, St Petersburg; and Tbilisi in Georgia to reconstruct actual Gulag medical practice. Gulag Hospital offers an unprecedented view of Stalin’s forced-labour camps as experienced by the medical staff who served there.