The book unbound: material cultures of reading and collecting, c. 1750–1850

Through extensive archival research on unique extra-illustrated books, Luisa Calè’s project shifts the focus from bound to unbound books and changes our understanding of the book as a medium 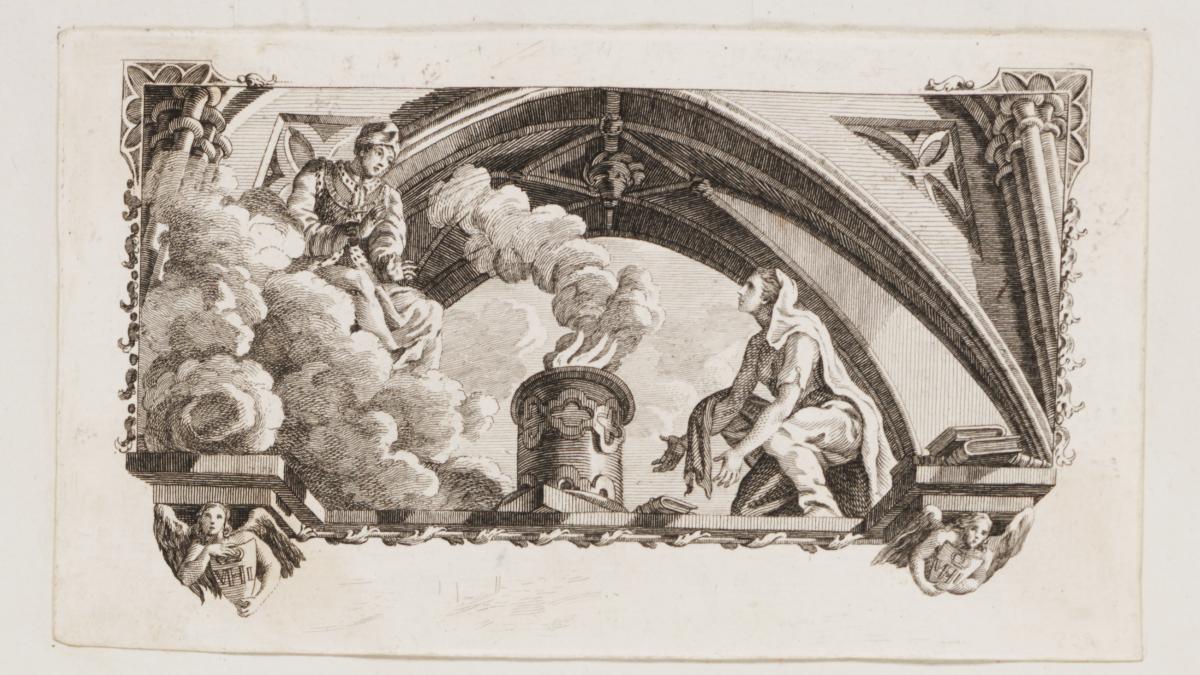 My project explores practices of reading, collecting, and altering books around 1750 to 1850. In Bibliomania; or, Book Madness (1811), T.F.Dibdin mentions a female collector who accumulated 700 prints to illustrate 6 verses of the first chapter of Genesis. Extra-illustration takes a published work, cuts out the pages and mounts them on much larger sheets that can be illustrated in the expanded margins. Pages of letterpress printing could also be pasted into books with blank leaves mounted on guards. Following the encyclopaedic desire to illustrate the words on the page, engravings, manuscripts, watercolours, and maps were folded and mounted to the sections of the book, and more sheets added to accommodate the ever-expanding collection. As the dimensions of the book changed in size and number of volumes, a proliferation of frontispieces, titlepages, and other book parts made the distinctive elements of the original book harder to discern. While decomposing the book in its constitutive elements exposes its structure, extra-illustration changes its function and tests its limits as a reading tool: at what point does the function of the book change? At what point does it work as a repository or portable museum?

My project rethinks Romantic period literature c.1750–1850 within an expanding book and print market and an emerging visual culture of museums and exhibitions. While the copyright act of 1774 expanded book production, circulation and readership, extra-illustration altered books produced in a print run of identical multiples and turned them into unique records of taste for private or restricted consumption. In the late 1820s the introduction of publishers’ bindings marked a turning point from a culture of unbound books. In the 1830s and 1840s, extra-illustration was advertised in serial publications and rearticulated within the dynamic relation between unbound parts and final binding at the end of the serialisation. 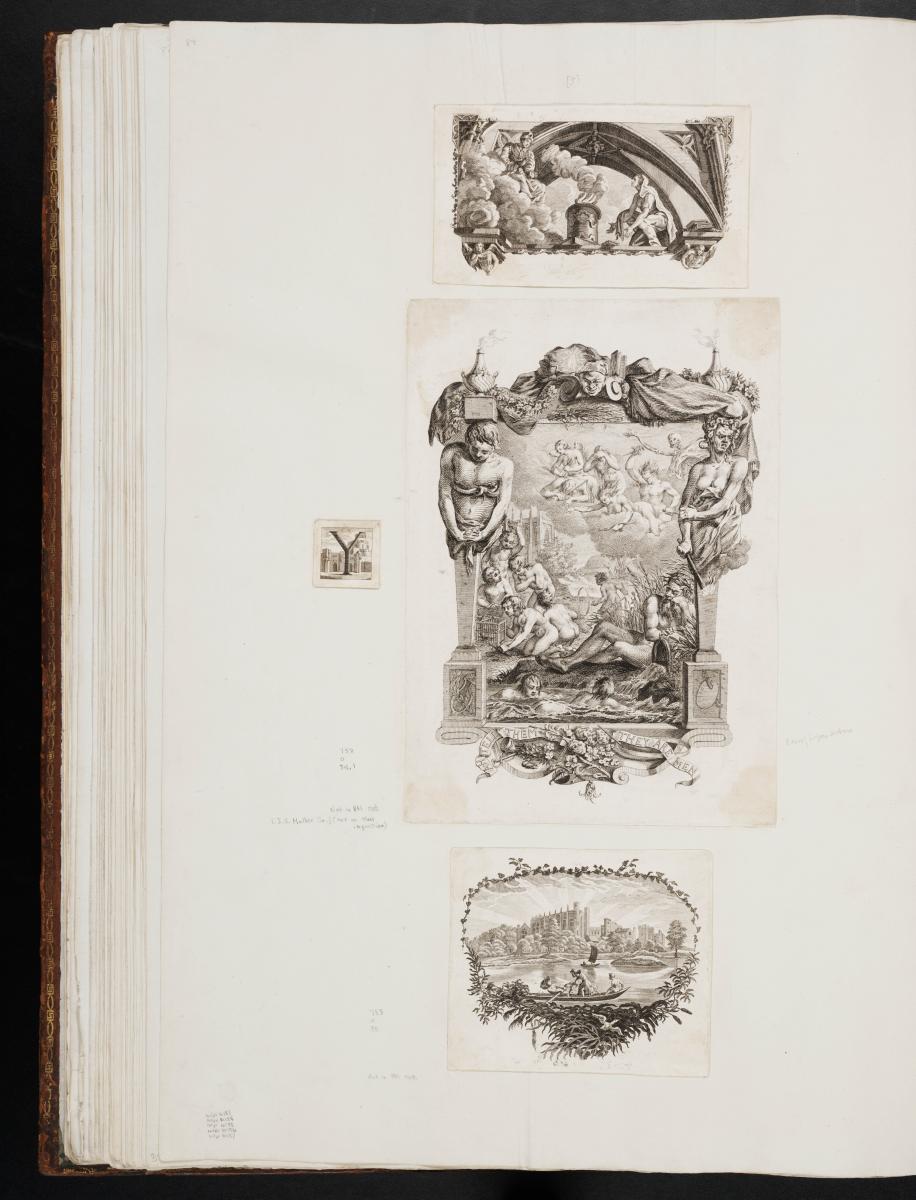 Focus on bound books has isolated literature from a wider domain of print culture, missing out on the ways that texts were read and enjoyed. Since books were sold unbound, stitched, or between boards, I will analyse extra-illustration in the context of unbound books and the cultures of reading, collecting, composition, and archiving that emerge around them. Such practices define and yet also subvert the boundaries of books at the time when literature is emerging as a creative domain of aesthetic experience distinct from other kinds of writing. Reading unbound and extra-illustrated texts fundamentally changes our understanding of what a book is.