What makes a city move?

Local geology and seismic hazards are generally investigated through the analysis of seismic data. While common practice in remote settings, the high level of anthropogenic noise – i.e. noise generated by our daily lives and activities, such as commuter traffic and construction sites – in urban environments has historically deterred seismologists from deploying expensive seismic instruments in urban settings. Consequently, we have a poor understanding of subsurface structures and their potential seismic risk under metropoles like London, even though these may affect the lives of millions of people.

In recent years, urban seismology has become an active research field, not only for seismology, but also for social science and engineering purposes. Although the deployment of professional instruments has not significantly increased, the development of instruments for citizen science has led to a wealth of seismic data in these environments. Despite being a fraction of the cost and easy to install, these instruments are capable of capturing local as well as distant earthquakes, with background noise levels similar to professional instruments.

During the COVID-19 pandemic, government-imposed lockdowns forced people to stay at home, resulting in decreased anthropogenic seismic noise, which was reliably detectable around the globe. Data from this period have significantly improved our understanding of anthropogenic noise sources and, accordingly, our ability to isolate and detect natural seismicity. Combined with the finding that low-cost instruments are capable of recording meaningful information regarding seismic noise sources, this provides an unprecedented opportunity to better estimate background seismicity in urban environments. 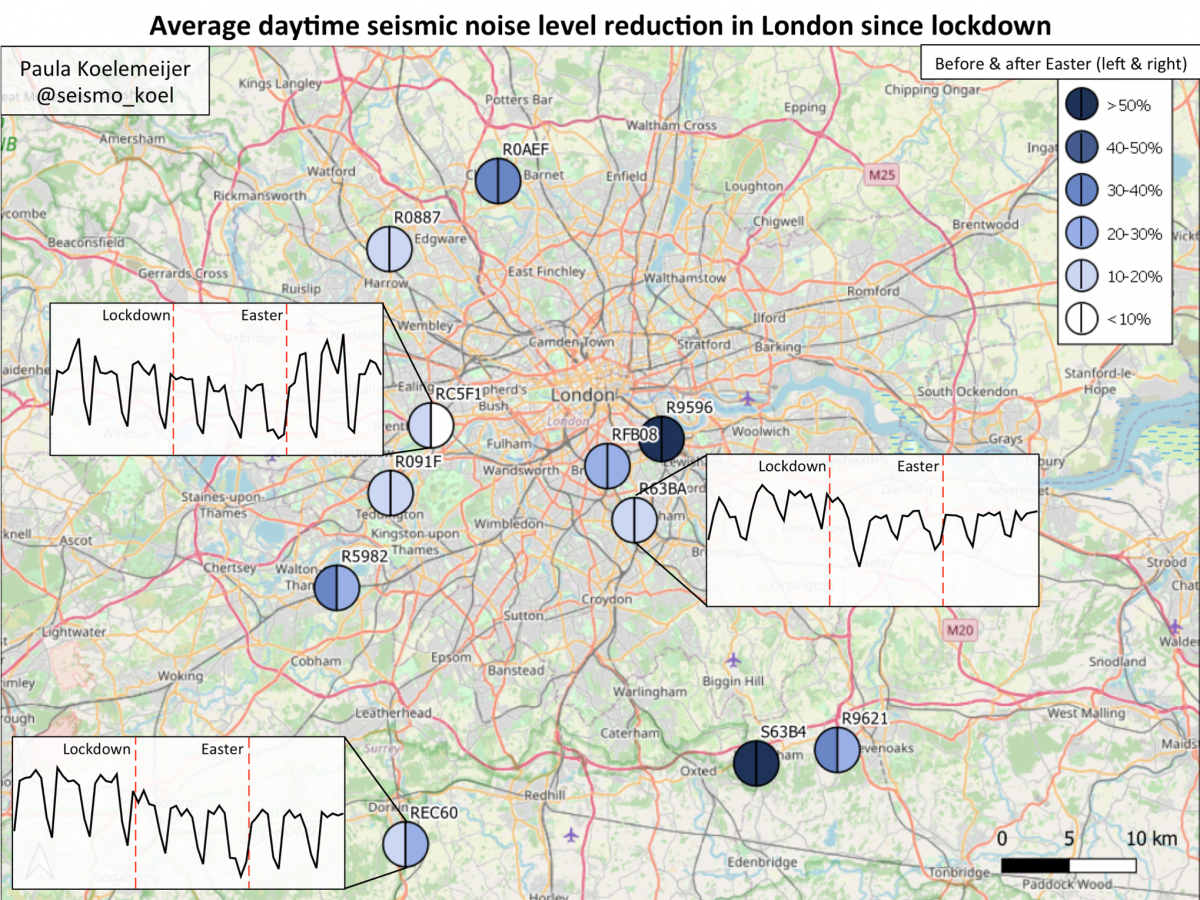 Although London is not usually considered to be tectonically active (and thus no professional seismometers are installed), subsurface movements have recently been observed on previously unknown fault structures, with implications for engineering projects and seismic hazard maps. I will install a new network of seismological sensors around London, strategically placed near fault structures. Data from existing citizen-science instruments will be incorporated, which are useful for identifying dominant sources of seismic noise by comparing data from before, during and after COVID-19 lockdowns. Using advanced computational methods to search for possible background seismicity, I will then compare this with observations of subsurface faults and recent surface deformation. Together this will improve our estimates of seismic risk for London and provide fascinating insights into the inner workings of a dynamic city. 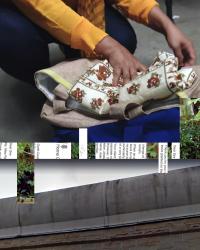 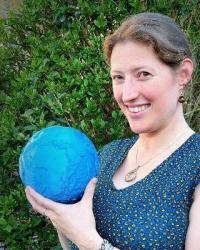