First, the Leverhulme Centre for Climate Change Mitigation at the University of Sheffield.

Their major new study found that adding crushed rock dust to farmland could draw down up to two billion tonnes of carbon dioxide (CO2) from the air per year – equivalent to more than the current total emissions from global aviation and shipping combined, or around half of Europe’s current total emissions – and help meet key global climate targets.

The research identifies the nation-by-nation potential for CO2 drawdown, as well as the costs and the engineering challenges involved; reveals that the world’s highest emitters (China, India and the US) also have the greatest potential to remove CO2 from the atmosphere using this method. The scientists suggest unused materials from mining and the construction industry could be used to help soils remove CO2 from the atmosphere. 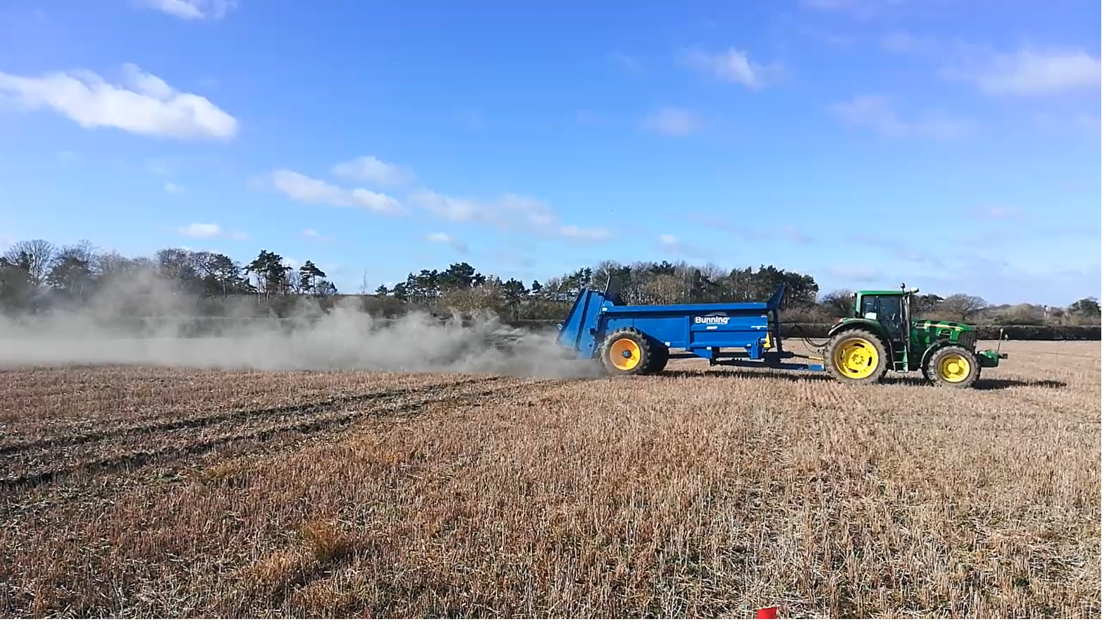 The second paper, featured on the front cover, from the Leverhulme Centre for Functional Materials at the University of Liverpool looks at the potential for a mobile robot scientist developed by the team to tackle problems of a scale and complexity that are currently beyond our grasp.

The team have built an intelligent mobile robot scientist that can work 24-7, carrying out experiments by itself. The robot scientist, the first of its kind, makes its own decisions about which chemistry experiments to perform next, and has already discovered a new catalyst.

It has humanoid dimensions and works in a standard laboratory, using instruments much like a human researcher does. However, unlike a human, this 400 kg robot has infinite patience, can think in 10 dimensions, and works for 21.5 hours each day, pausing only to recharge its battery.

A video showing a ‘robot’s eye view’ of an experiment is here.

The paper A mobile robotic chemist is published in Nature. 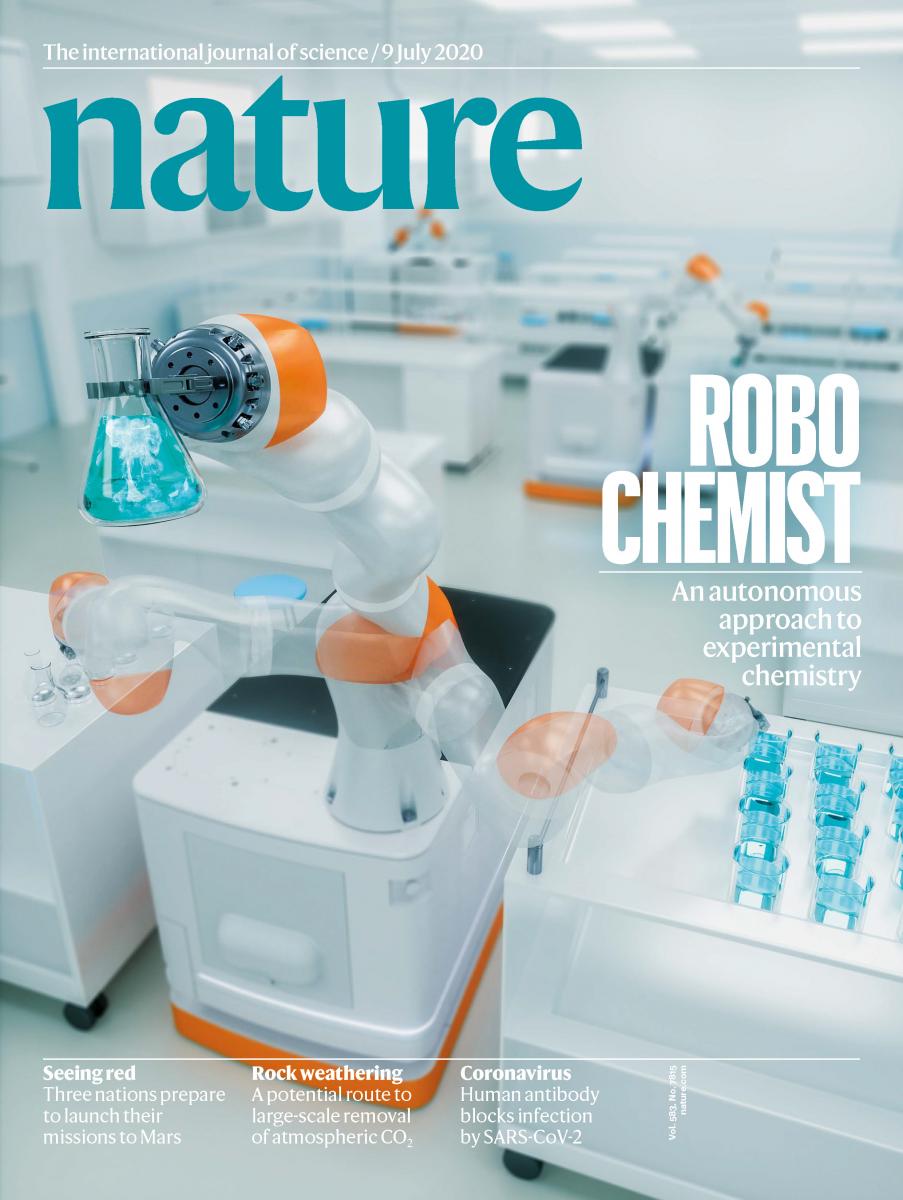 The University of Liverpool

One of the UK’s leading research institutions with an annual turnover of £575million. Liverpool is a member of the Russell Group. Visit www.liv.ac.uk or follow us on twitter at @livuninews

The University of Sheffield

With almost 29,000 of the brightest students from over 140 countries, learning alongside over 1,200 of the best academics from across the globe, the University of Sheffield is one of the world’s leading universities. A member of the UK’s prestigious Russell Group of leading research-led institutions, Sheffield offers world-class teaching and research excellence across a wide range of disciplines. Unified by the power of discovery and understanding, staff and students at the university are committed to finding new ways to transform the world we live in.