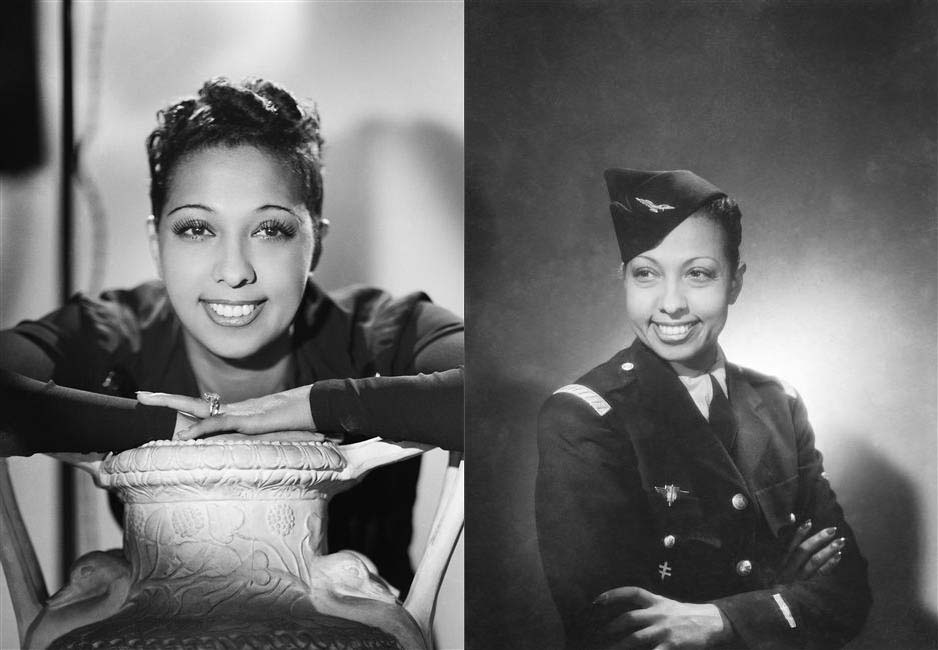 Josephine Baker will today be honoured with having her ashes symbolically transferred to the Panthéon. The first woman of colour and the first artist to be interred at the mausoleum in Paris; a burial place for celebrated French icons such as scientist Marie Curie and philosopher Voltaire. Baker will be the sixth woman to join some 80 national heroes.

Born in St Louis, Missouri in 1906, Baker rose to international stardom in the 1920s after moving to France to pursue a career in showbusiness.

Professor Hanna Diamond, Leverhulme Research Fellow at Cardiff University, has been advising the French media in the run up to the event as the foremost expert on Josephine Baker. Professor of French History, her work revolves around the social and cultural history of France during the Second World War. The Leverhulme Trust has recently funded Professor Diamond to write a new book charting the wartime experiences of Josephine Baker; little has been written about when she spied for the French resistance.

In 1945, when Baker was nearly 40 and considered by many to be past her prime, she promoted stories of her wartime resistance activities to counter false reports of her death and to reboot her celebrity status. Baker shared how she collected and transmitted intelligence under cover of her celebrity in France, Spain, Portugal and North Africa as well  as entertaining Allied troops.

During a period when we increasingly recognise the importance of uncovering histories that have been hidden due to gender, sexuality or ethnicity, Professor Diamond feels her Leverhulme Fellowship is very timely.