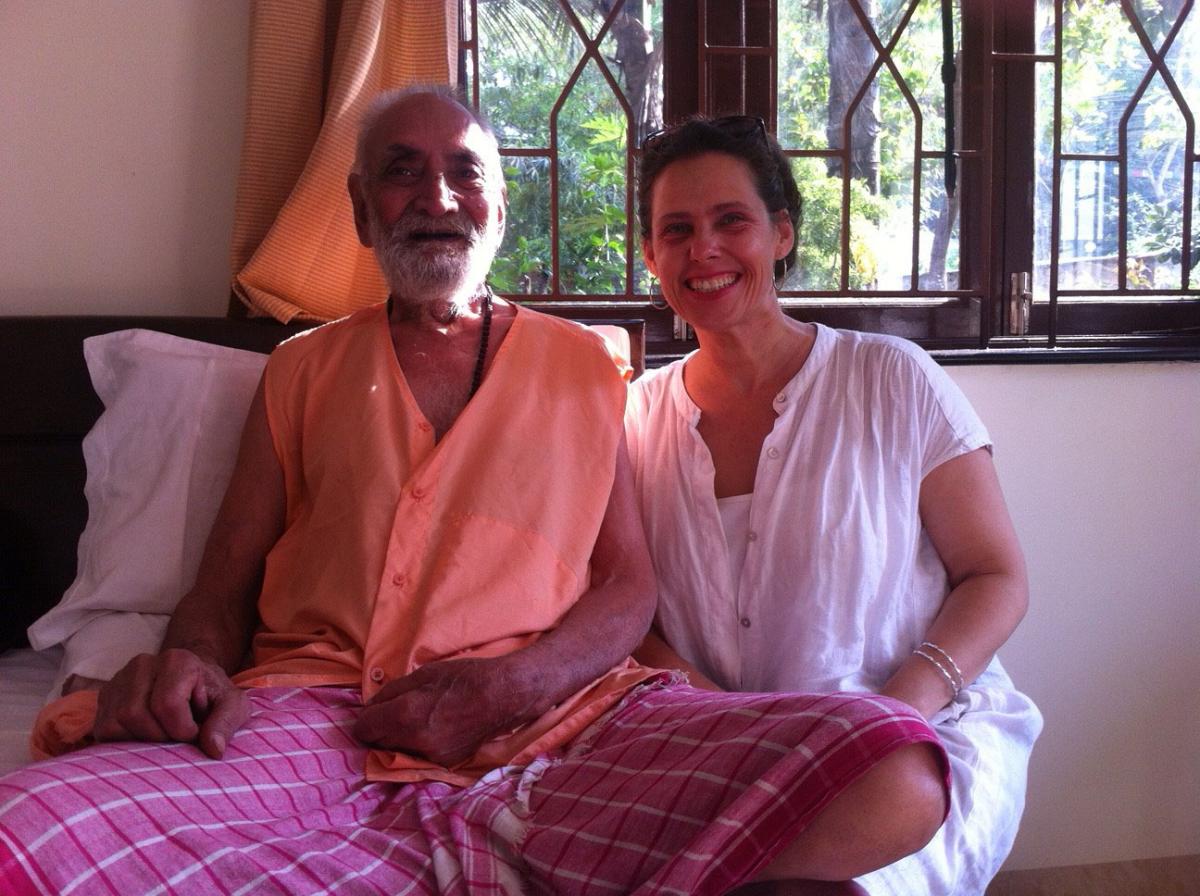 Hindu asceticism is one of the longest-standing religious institutions in the world, likely dating to several millennia before the Common Era and still actively practised today. In contemporary India, the right-wing Hindu governing party, Bharatiya Janata Party (BJP), explicitly promotes ascetic practice both as a traditional feature of Hindu life and a pivotal aspect of modern identity, as evidenced by the recent election of BJP member and ascetic Yogi Adityanath as Chief Minister of Uttar Pradesh, India’s most populous state. Ostensibly outside worldly affairs, Hindu ascetics are, paradoxically, now a critical symbolic element within the national promotion of Hinduism. For their part, although sometimes dismissive of party politics, ascetics’ own commitment to Hindu religious life means that they may explicitly support nationalist projects to promote Hinduism. In practice, Hindu asceticism may not always be about renunciation from the world, or even from the world of politics.

My project examines how religion has become an increasingly prominent political tool since the independence of India, and analyses the changing configurations of Hindu nationalism over the lifetime of this proudly secular state. Rather than using the disciplines of either history or political science exclusively, my aim is to offer ethnographic insight through the life history of an individual ascetic, Swami Rajeshwaranand Giri (b. 1937), known as Pagal Baba. Aged 10 at the time of independence and already a youth member of the Rashtriya Swayamsevak Sangh (the RSS, an organization known for nationalism Hindu views), Baba’s life history has paralleled that of the Indian state: his experiences can help us understand both the multiple motivations for joining the Hindu right, in Baba’s case as a boy, and what the RSS has represented both to him and to the nation over the course of the 20th century and up to the present.

Despite their reputation as ascetics who retreat from the world, Hindu renouncers are integral to the nationalist politics that promote Hinduism in contemporary India.  And yet, from the renouncer’s point of view, ascetics embody the ultimate outsider perspective: as politicised as religious identity may be, ascetic engagement with Hindu life is meant to take place outside the boundaries of the mainstream political system. Many ascetics take a critical stance of worldly affairs, even though they sometimes participate in institutional life. Here, the narrative of an ascetic will offer a unique and contrary view into the cultural politics of Hinduism, and the multivalent nature of religious advocacy in India. 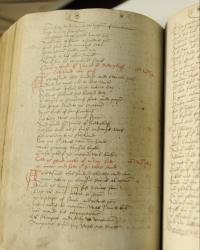 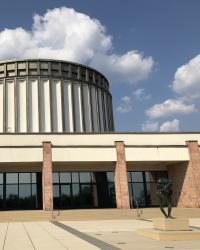