How did Oscar Wilde learn his craft as a playwright? Josephine Guy is reviewing archives relating to Lady Windermere’s Fan and Vera in the light of research into the late nineteenth-century theatre industry to find out 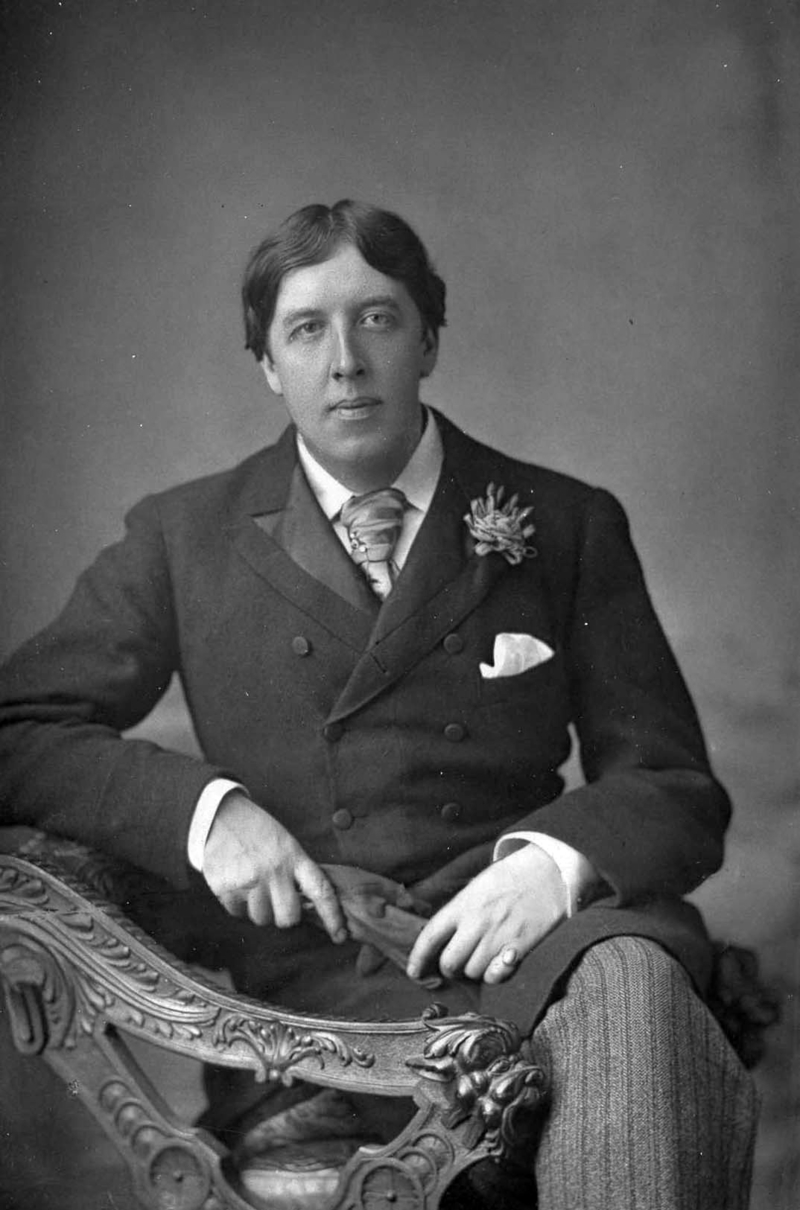 Oscar Wilde’s four society comedies, Lady Windermere’s Fan, A Woman of No Importance, An Ideal Husband and The Importance of Being Earnest, are among the most performed plays in the English language. Yet key questions about their genesis, staging and politics remain unresolved; and with the exception of Earnest, little is known either about their original performance texts which in each case were different from the published texts by which they are encountered today.

Of these questions, the most important centre on how Wilde developed the hybrid formula – known as the ‘society comedy’ – which led to this string of West End hits, given that his previous dramatic experiments – Vera; or, the Nihilists, The Duchess of Padua, A Wife’s Tragedy and Salomé – were in different genres and much less successful.

Related questions concern Wilde’s working relationships with other theatrical professionals, and the extent to which these were collaborative or coercive; as well as how Wilde learned to handle political material on the stage.

My project aims to bring a wealth of new evidence to bear on these questions, providing new insights into how Wilde developed his craft as a playwright.

I will focus on a re-examination of Wilde’s first West End hit, Lady Windermere’s Fan, and its relationship with Vera – Wilde’s only previous play (with the partial exception of Lawrence Barrett’s 1891 production of a heavily reworked Duchess of Padua) to have received a commercial staging. No substantial new textual scholarship has been undertaken into either Lady Windermere’s Fan or Vera since the 1980s. My project will be the first attempt since then to undertake a systematic re-examination of the extensive archival evidence relating to the composition and staging of both plays.

I aim to reconstruct the first performance text of Lady Windermere’s Fan, which was distinct from the 1893 text printed by the Bodley Head and which has formed the basis of all modern productions.

I will also examine how both plays dealt with sensitive topical issues, whether about contemporary sexual scandals (such as that of the politician Sir Charles Dilke, who was sensationally accused of conducting an extra-marital affair with a mother and her daughter simultaneously), or, in Vera, about the threats posed by Russian terrorism. In the last case, I will bring to bear on this ‘failed’ play, a large body of new research into late nineteenth-century Anglo-Russian cultural relations, and the representation (in England and America) of Russian Nihilism.

By setting out for the first time, and in a single volume, all the extant textual and contextual evidence relating to both plays, I hope to enable critics to see how, and from whom, Wilde learned to handle such contentious material, and how this contributed to the successes or failures of these two plays.

Oscar Wilde, photographed in May 1889 by W. and D. Downey. Wikicommons, licensed under CC3.0.