Shadow spaces and disrupted lives: a new reading of spaces of confinement 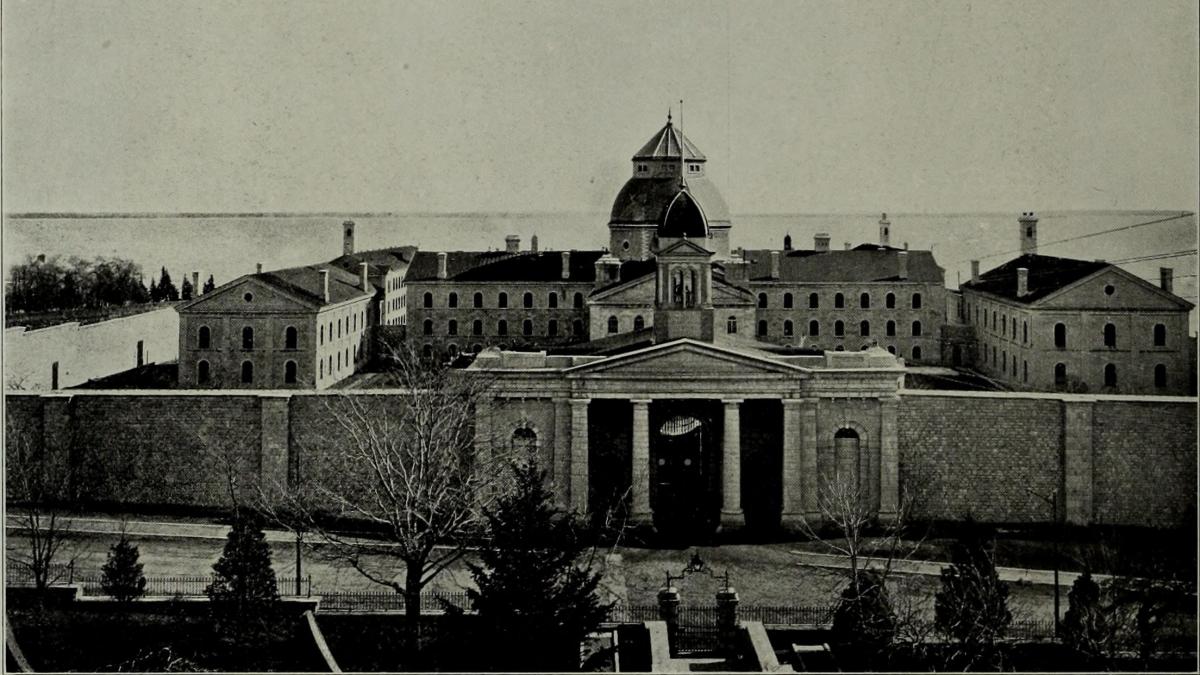 View of Kingston Penitentiary from the Warden’s Villa, with Lake Ontario in the background. From ‘Souvenir views of the city of Kingston Ontario, Canada, and the Thousand Islands, River St. Lawrence’ (Kingston, 1901). Reproduced under CC BY-SA 2.0.

The western edge of the small city of Kingston, Ontario is defined by an archipelago of carceral institutions. The Kingston Penitentiary (begun 1833) achieved international renown in the early nineteenth century – it was recognised as a uniquely ingenious, consistent and brutal manifestation of the prison design principles developed over the previous half century. The Prison for Women (opened 1934) reiterated those principles for a particularly vulnerable inmate population one hundred years later. Rockwood Lunatic Asylum (begun 1859) housed an overlapping population – including several people who had broken down mentally under the strain of the prison regime of solitude and silence – in a very different series of spaces. 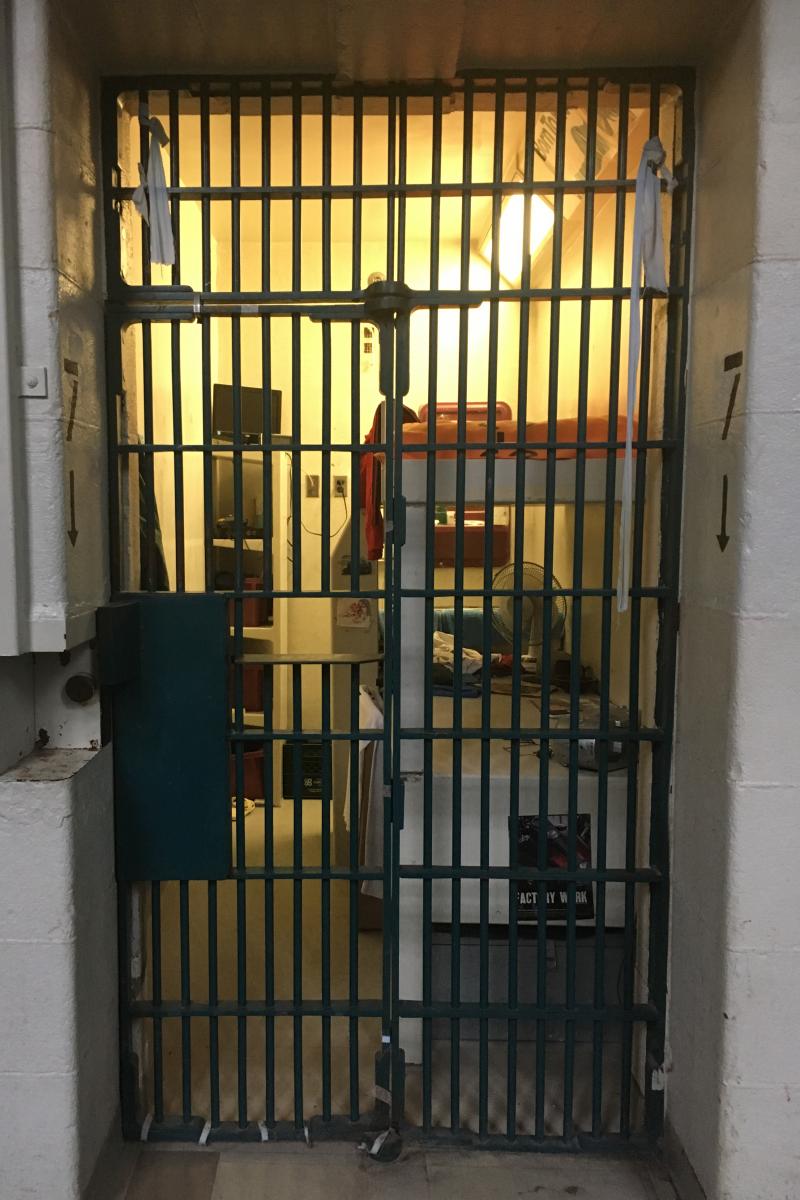 I am interested in how all three buildings were experiments in the disruption of the lived experience of space: inmates were transplanted into utterly unfamiliar surroundings designed with meticulous deliberation to promote certain behaviours and repress others. In the shadow of these buildings are the spaces – both institutional and domestic – that the poor and marginalised groups who were confined there used to occupy, the spaces out of which they were transplanted. The provision of separate cells, for instance, was motivated by a critique of the moral and physical hazards of common sleeping rooms and an intention to disrupt lives lived with unclear boundaries. In carceral institutions, dominant spatial ideals of privacy, security and clarity were imposed on those whose lives had been lived out in low-status spaces characterised by commonality, permeability and mystery; these latter, largely now lost and therefore invisible spaces, constitute the ‘shadow spaces’ of the institution.

Bordering this institutional archipelago to the east is Queen’s, one of Canada’s pre-eminent research universities. During the 2021–2022 academic year, I will collaborate with faculty and students in Critical Prison Studies, Psychiatry and Art History at Queen’s. Working with the buildings and their plans and posing a fresh set of questions with the lives of low-status people (women, homeless, indigenous people) as the focus, we will develop a new reading of these institutions, of carceral institutions more generally.