Object history and museum display. The adventurous life of the Berlin Adorante 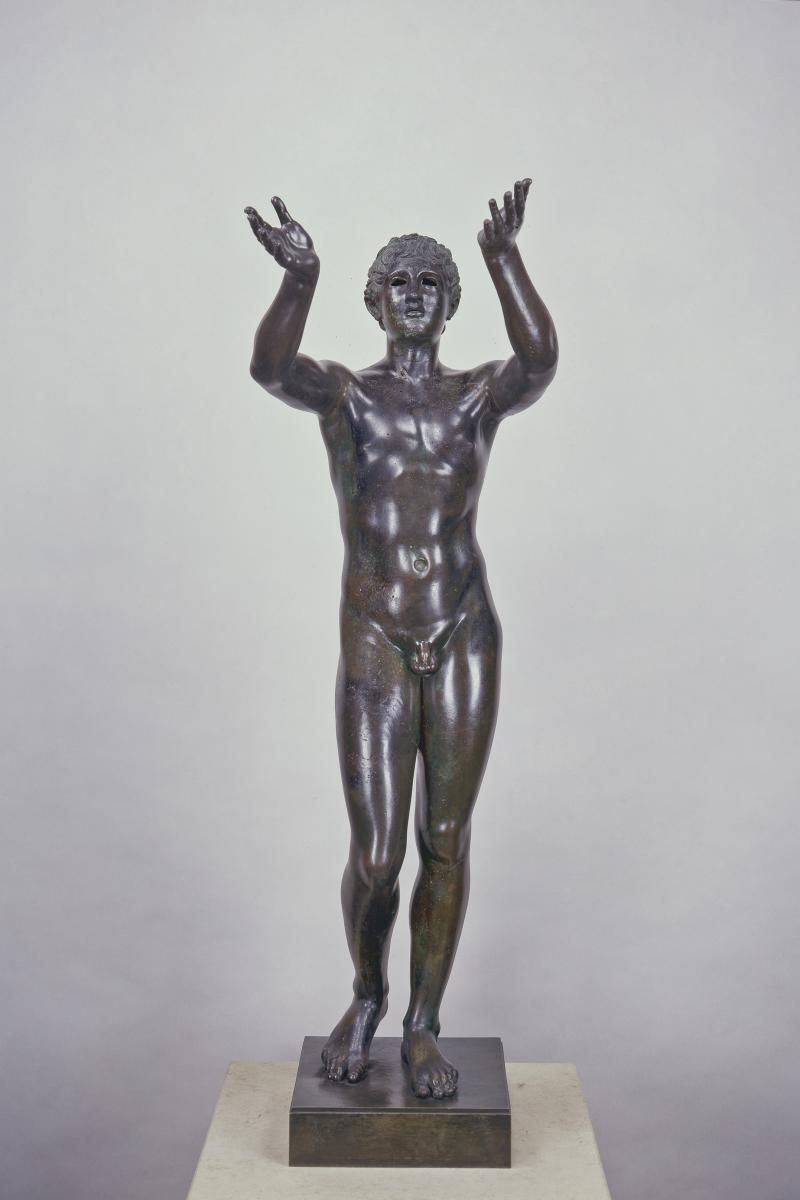 One of the most celebrated bronze statues of antiquity, the Adorante, is currently preserved at the Antikensammlung of the Staatliche Museen, Berlin. Slightly smaller than life size (height c.128 cm), it represents a nude boy standing on the left foot, the right leg gracefully bending and the arms raised with the palms facing upwards. Considered the work of Boedas, son of the Greek sculptor Lysippus (active c. 370 BCE–c. 315 BCE), the earliest known testimonies situate the object in Rhodes at the beginning of the sixteenth century.

The statue subsequently travelled throughout Europe, becoming a property of, among others: Count Mario Bevilacqua (1536–1593); Duke Vincenzo Gonzaga (1562–1612); King Charles I (1600–1649); Nicolas Fouquet (1615–1680), Louis XIV’s Superintendent of Finances; Prince Eugene de Savoy (1663–1736); Prince Wenzel of Liechtenstein (1696–1772); and Emperor Frederick the Great (1712–1786). During its journey, it has been displayed in buildings such as Palazzo Bevilacqua, Verona (1580s–1590s), Ducal Palace, Mantua (1604–1631), Whitehall Palace, London (1631–1651), Château de Vaux-le-Vicomte (1651–1717), Lower Belvedere and Palais Liechtenstein, Vienna (1717–1736 and 1736–1747), Sans Souci, Potsdam (1747–1786), Musée du Louvre, Paris (1806–1815), Stadtschloss and Altes, Neues and Pergamonmuseum, Berlin (for various periods between 1786 and today). It became the subject of countless items of correspondence, documentary records and literary works, drawings, paintings, engravings and etchings, photographs and other textual and visual sources. Due in part to the absence of clear attributes, the figure has been interpreted as Apollo, Ganymede, Antinous, an athlete, a ‘giovane pastore’ (young shepherd), an ‘idolo’ (idol); and displayed on top of marble bas-relief bases, wooden pedestals, or modern rectangular parallelepipeds, in the open air, at the centre of wide spaces, or in more peripheral locations such as private chambers or passageways. It has also been the subject of several restorations, the most relevant of which occurred in the eighteenth century, when the arms were added, thus ‘freezing’ its iconographic meaning to that of a praying subject.

My project develops innovative ways to communicate this complex past to wide audiences. By retracing the journey of the Adorante, I intend to open a window onto the European art and collecting world of the last five centuries, looking at the sculpture through the perspective of its different owners, its different locations and the different display techniques, the dynamics of passage and sale, its iconographical interpretations, its reception and influence in the intellectual and artistic world of its various historical contexts. 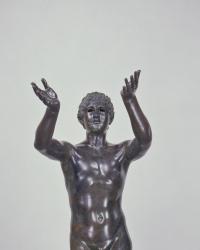 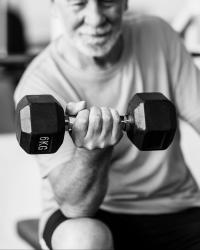