Using rich evidence from the Iberian Peninsula, Alfred Hirt addresses the question of what mining did for the economic and social integration of peripheral regions into the Roman Empire 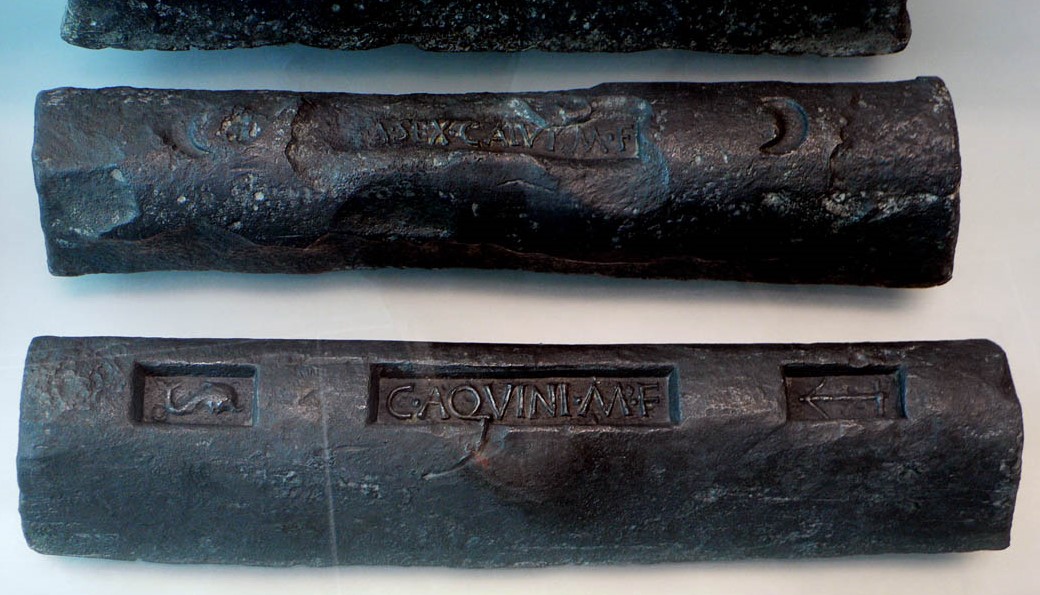 With the expansion of its empire from the early second century BCE to third century CE, Rome increasingly gained possession of important metal resources. Modern historians have mostly focused on the value of these mines and metals for the Roman state and the role of administrative and legal institutions in shaping this economic sector. The impact of mines and mining on peripheral regions of the Roman Empire, however, has been largely ignored, although extractive ventures play an important part in the development of remote areas in comparable settings of later periods (e.g. ‘New Spain’/Mexico in the sixteenth century CE).

For the Roman Empire the question, therefore, is what mines and mining did for the economic development of peripheral regions and for their social and cultural integration into the Roman Empire. The archaeological and epigraphic data (i.e. inscriptions on objects and monuments), less so the literary texts of Roman antiquity, present multiple avenues to address this question. It has been argued, for example, that mining drove changes in settlement location and density in some peripheral regions; whether this observation still holds true given the recent increase in evidence requires further examination. Similarly, the hypothesis that mining communities (more than others) were places of high economic and social interaction, providing markets for local produce (grain, timber, wood, etc.) and thus furthered the economic integration of a remote region into the Roman Empire requires substantiation. And who drove these developments, took on the economic risk and invested their capital and labour in mining operations? The role of Roman and Italian immigrants to the provinces and of local/regional miners in exploiting these sources calls for a re-evaluation.

Spain and Portugal offer the most abundant set of epigraphic and archaeological evidence and provide an ideal basis for a case study. The varied nature of the evidence, moreover, calls for a collaborative and multidisciplinary approach which draws on the expertise of my Spanish colleagues at the Consejo Superior de Investigaciones Scientificas (CSIC) in Madrid, who are at the cutting edge of the exploration of Roman mining landscapes on the Iberian Peninsula. With the generous support of the Leverhulme Trust I will be spending six months in 2022 in Madrid to explore underdeveloped lines of inquiry through discussions and workshops with my colleagues there and to flesh out a grant proposal for a collaborative project.