Learning, Leveraging and Living with the Law: gender activism in Ghana, 1957–1992 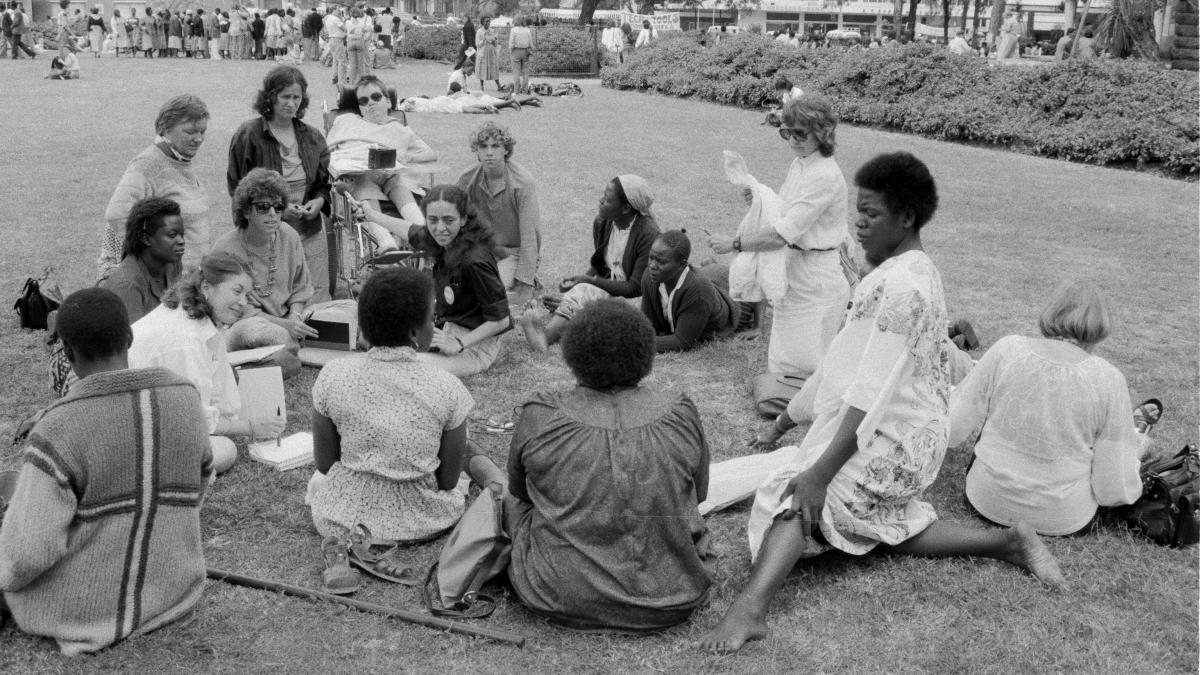 During my fellowship, I will work with colleagues at the University of Cape Coast, Ghana, so as to better understand the country’s legal system, its implications for women, and successive campaigns by Ghanaian women to reform aspects of family law.

Ghana is a plural legal environment, which is to say that ‘customary law’ operates alongside statutory and common law. Legal pluralism is a colonial legacy. When Ghana was a British colony, attempts were made to codify ‘customs’ into laws that could be applied to Africans in ‘native tribunals’. Legal historians have highlighted the scope that this created for senior African men to bolster their authority over women and junior men through their interpretations of ‘custom’ in native tribunals. Sociologists and gender historians pointed out that the codification of customary law combined with inequalities of access to formal schooling and paid employment in the colonial economy. This generated a particular configuration of disadvantages for women.

Since Ghana’s independence from Britain, gender activists have campaigned for statutes that would over-ride certain customary practices of inheritance, strengthen the property rights of married women, and establish nationwide frameworks for the maintenance of children. Legal reform has therefore been an important strategy to combat the ‘feminisation of poverty’. But whilst it is often assumed that gender activism flourishes under democratic governments, some of the key statutes that strengthened the position of wives and mothers in Ghana were introduced under single-party regimes. This is why I am focusing on the period 1957–1992, in which Ghana experienced four military coup d'états, and in which spells of multi-party parliamentary democracy were the exception rather than the norm.

During my fellowship, I will be working with colleagues in the Faculty of Law, the Centre of African and International Studies, the History Department, and the Centre for Gender, Research, Advocacy and Documentation, so as to find answers to the following questions:

Thumbnail image: UN Seminar on the Civic and Political Education of Women