Exchanging knowledge of innovative techniques of researching early Christian texts, Josef Lössl and his host team in Freiburg aim to improve their academic study as well as their accessibility for audiences today 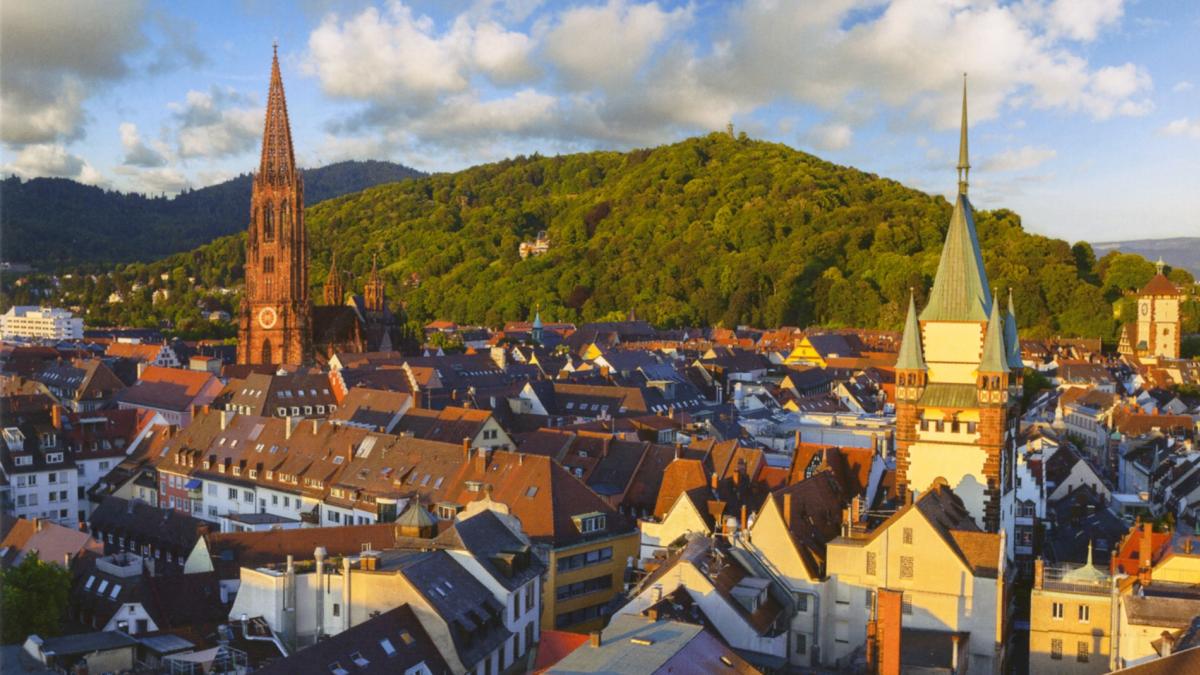 Among the key writings of early Christianity the so-called ‘apologies’ are often overlooked. Written in the second/third century in Greek or Latin they are the earliest attempts by Christians to engage in discourse with educated contemporaries using state-of-the-art philosophical, literary and rhetorical techniques. They are therefore highly relevant for understanding the relationship between Christianity and Greco-Roman culture and for questions arising from this for civil society today, regarding, for example, the role of religion, education, especially higher education, political and economic participation, gender and ethnicity.

Yet surprisingly, so far no full set of commentaries exists of this group of writings. The Kommentar zu frühchristlichen Apologeten (KfA), edited by a team at the Albert-Ludwigs Universität, Freiburg im Breisgau, and published by Herder, is a project aimed at filling this gap. A group of international researchers is writing commentaries of no less than twelve apologies; I am one of these researchers. My commentary of Tatian’s Oration to the Greeks, one of the earliest and most significant Greek apologies of the second century, is nearing completion.

Normally based at Cardiff and working in relative isolation I will use this fellowship to spend ten months, from September 2019, in Freiburg (pictured above) working with other researchers, members of the editorial team and representatives of the publisher. The aim is to optimise my research but also to raise wider issues regarding the way early Christian writings are interpreted in the twenty-first century using the commentary format.

Meetings and discussions led by my host in Freiburg, Prof. Dr. Ferdinand Prostmeier, will involve experts from a range of disciplines with specialisms in philology, philosophy, theology, literary and text criticism, translation studies, classics and ancient history, church history, biblical studies, computer science (with foci on developments in stylometric analysis and digitisation) and education studies (focusing on the educational-psychological aspects on learning with the help of commentarial literature, ancient and modern).

Following a series of small-group meetings in autumn an interdisciplinary international symposium is planned for spring 2020 with contributions in the above mentioned thematic areas, which will be published in an edited volume.