Historiography of anatomy in the northern European Atlantic world, from c. 1650 to c. 1800 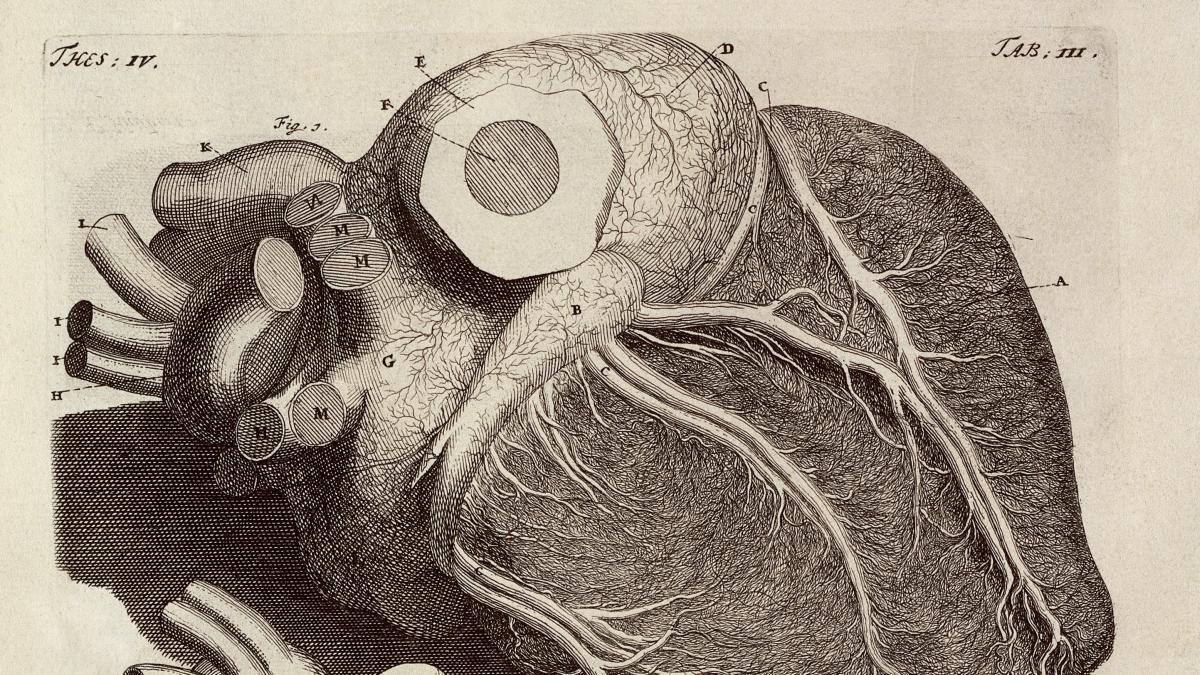 As the holder of a Leverhulme International Academic Fellowship at the Scaliger Institute, Leiden University, I will examine the development of different genres of writing on anatomical practice, history and instruction in northern Europe and the wider Atlantic world, and the relationship of such writing to Enlightenment philosophies about human nature. Anatomical demonstrations were an integral part of university training for physicians in Europe in the early modern period. Focusing on the anatomy theatres of Leiden, Edinburgh and Moscow, my primary sources will include travel journals, memoirs, letters, biographies, lectures and institutional histories.

An anatomy theatre began functioning in Leiden in 1593, and clinical medical teaching was established in 1636. The study of nature was pursued more actively in Leiden than in any other European university in the late sixteenth and early seventeenth centuries; and during Franciscus de le Boë Sylvius’s tenure of a chair in medicine at Leiden, practical activities such as anatomies, dissections, experimentation and clinical teaching reached an even higher level. Leiden became a major competitor to Padua as an international centre for medical education, attracting students from a wide variety of regions and nations. Interest in the Leiden anatomy theatre was such that, from 1669, catalogues were printed each year describing the rarities on view. Visitors included Peter the Great, who, seeing the potential for Russia of anatomy as a basis for surgery, established the first Russian anatomy theatre in Moscow, next to the hospital founded in 1706, under the supervision of the Leiden-educated Dutch physician Nicolaus Bidloo. Peter subsequently instructed his personal physician, Robert Areskine, a Scot educated in Utrecht, to purchase the entire collection of preparations of the celebrated Amsterdam anatomist Frederick Ruysch; the collection became part of the Tsar’s Kunstkamera or natural history museum in St Petersburg.

Drawing on a range of texts in Dutch, English, French, Latin and Russian held at Leiden University, I will examine the impact of writing on anatomical practice on Enlightenment philosophies of human nature. I will pay particular attention to the interest in the anatomical past of prominent medical practitioners and educators, such as Sylvius, Robert Sibbald, Archibald Pitcairne, Herman Boerhaave, Alexander Monro (primus), and Nicolaus Bidloo. I will also consider how the interplay of ideas and genres in writing on anatomical practice contributed to the emergence – in the context of a new Enlightenment sociability and the concept of a public it generated – of the modern field of medical ethics.