Dr Fiona Handyside is studying how girls are portrayed by French women film makers and the response of teen girl audiences, both in France and in the UK 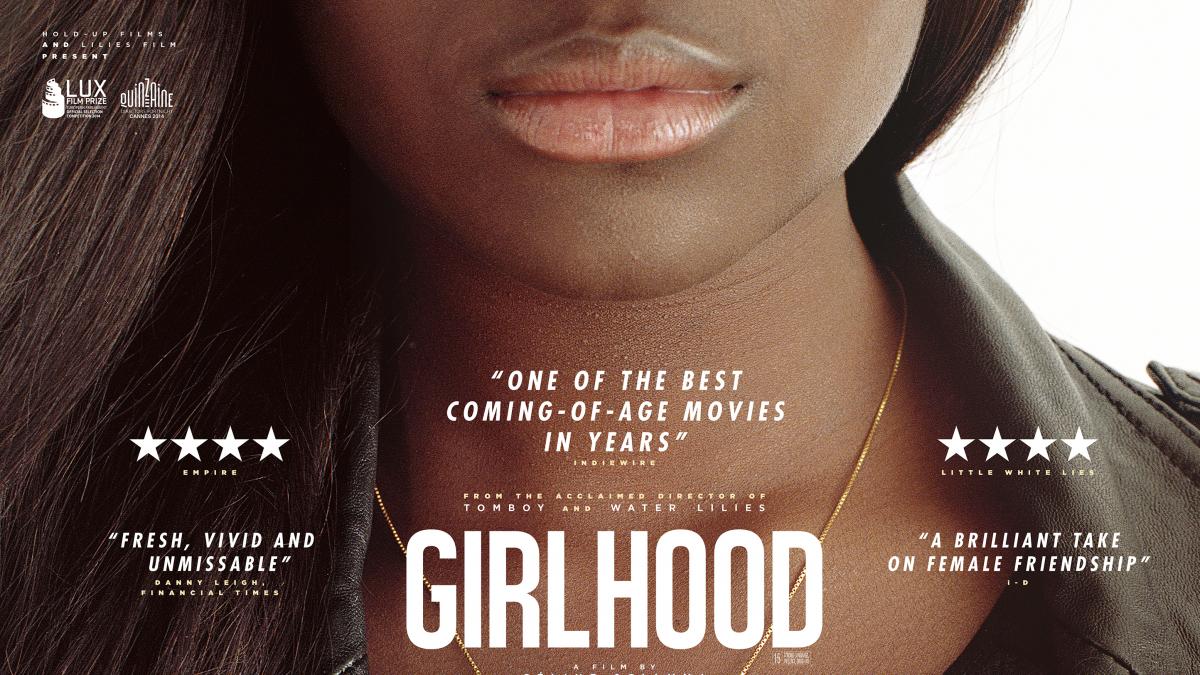 While girls have long been subjects of study, there is increasing feminist interest in the depiction of girls in contemporary media, as they provide a vivid and accessible way to consider the legacies of feminism and the possibilities for females in a world in which gender roles are shifting and audio-visual media is ubiquitous.

On the one hand, girls have benefited from the advances of feminism and have access to educational and employment opportunities that were unimaginable just three or four generations ago. On the other, they are subject to new pressures, especially with the increased volume, easy manipulation and rapid circulation of images enabled by digital technology. While most critical work on cinematic girlhood has concentrated on films made in Hollywood, French cinema has also produced a flourishing cinema of girlhood. A series of films made by young female directors such as Céline Sciamma, Mia Hansen-Løve, Katell Quillévéré, Deniz Ergüven and Mélanie Laurent pay attention to the feelings and experiences of individual girls as they encounter an often unreliable and bruising outside world.

In this research project, I will explore how these films might open up or challenge the view of contemporary cinematic girlhood produced in Hollywood. Cinema that takes its time to explore complex feelings and difficult emotional experiences might allow girl audiences the opportunity to grapple with and reflect upon their own lives and ideas. Working with French girl teen audiences in schools and at universities, I will explore how they respond to this cinema. Might they share this experience with girl teen audiences in the UK? Might they respond differently due to linguistic and cultural barriers, or can a sensory cinema attending to the immediacy of feelings and the body work around these obstacles?

I will explore different ways of responding to film, producing interviews, video essays, and making a film, all to be shared with UK teen audiences. It is unusual for study of teen media to take into account linguistic, locational and cultural difference. I aim to capture linguistic and locational diversity in girl media and culture, while empowering teen audiences themselves to speak back to their mediated experiences.