Developing cross-disciplinary research into bicycling and the environment 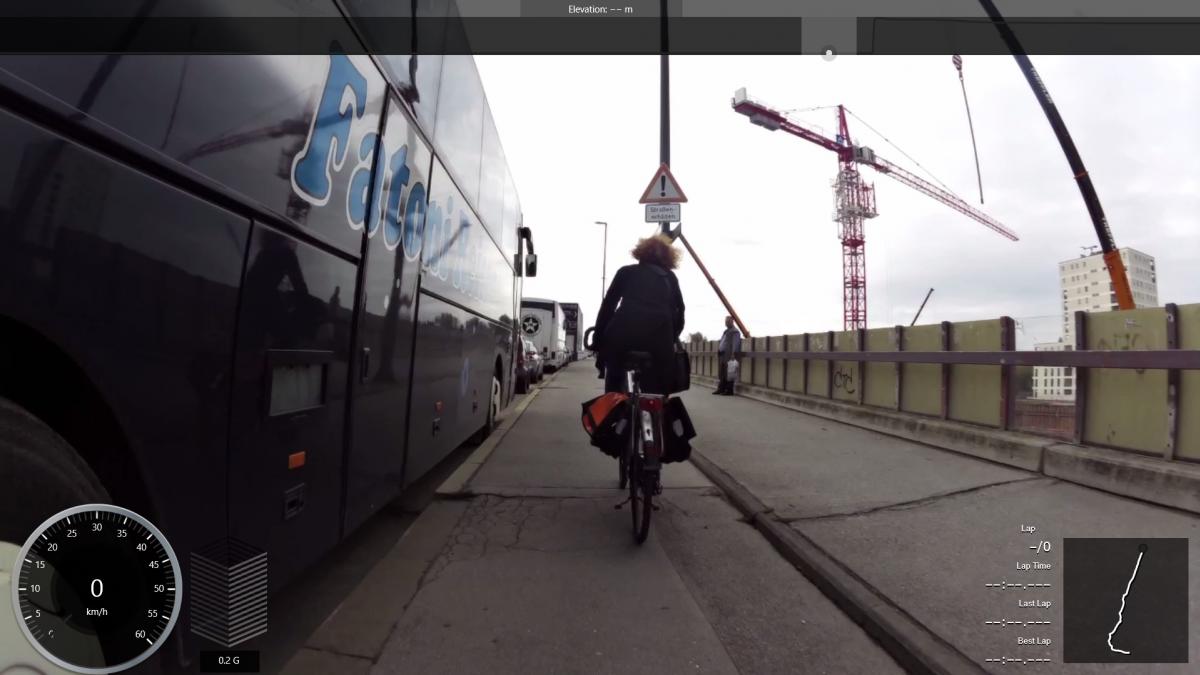 The host for this project, the Rachel Carson Center (RCC) has a ten year record of pioneering work across disciplines in environmental studies. Leverhulme funding enables me to temporarily move away from my usual teaching role in Sociology and concentrate, for the first time since completing my doctorate, on full-time research. At the RCC, I’m able to share ideas with a broad range of scholars from the humanities and social sciences, and from a truly international perspective with current scholars from China to the Americas. I’m currently exploring two ways of trying to better understand what people do when they use bicycles: how riding enables people to interact with their environments, urban and non-urban.

In Munich, bicycle commuting is a mundane, unremarkable activity, engaged in by all sectors of society. So the city provides an ideal environment in which to explore how people ride as an everyday behaviour, rather than as a specific lifestyle choice. To do this I’m using digital (auto) ethnography. Using cameras and movement sensitive gps data recording, I study cyclists’ movement around the city and along the leisure routes surrounding Munich. While a major element of the method is derived from emerging studies in sensory ethnography, I am able to combine this with perspectives drawn from Arts practice, and the developing work that is being done on walking environments. Though still in its early phases, better understandings, not only of the way people use spaces, but the effects of different types of urban space on behaviour, are already emerging.

A second element of the work is studying how people have visually recorded and depicted their use of bicycles through the twentieth century. Using the extensive photographic archives available, I’m able to compare and contrast historical depiction of movement in the city, both real and idealised, with current practices. Here issues of gender and social class are identified as key factors. How does the bicycle in public space compare with other forms of city mobility? And how do these practices compare with the situation today? So here, I’m able to draw on the working methods of environmental historians at the RCC and share the observations through the weekly work-in-progress presentations.

The study has already led to two invitations for expert contributions to conferences and a request that the various explorations be brought together in book form. I’ve also been able to put in place a number of opportunities for dissemination of the findings through international academic conferences. Ultimately, the work, as well as being intellectually satisfying, is also intended to make a contribution to policy. Discussion of the work with others has already led to the prospect of subsequent collaboration with Transport for London in developing assessment tools for improving infrastructure in the city.