Brazilian film culture in the context of world cinema

Stephanie Dennison is exploring Brazilian cinema: how films are produced, funded, and received at home and abroad, and how Brazil is represented by both domestic and foreign filmmakers in the twenty-first century 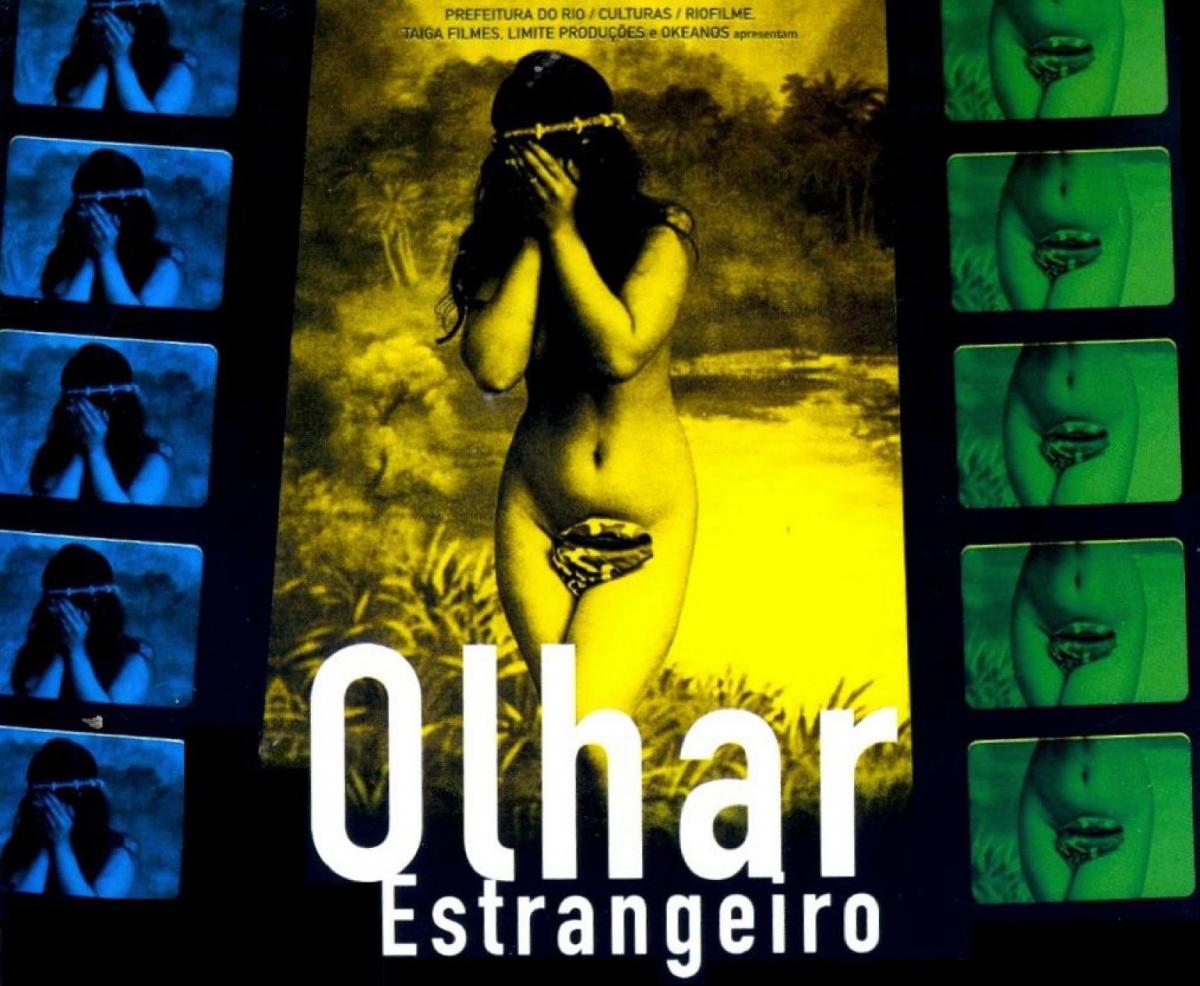 Poster for Lúcia Murat’s 2005 documentary Foreign View, which charts the exoticisation of Brazil by foreign film-makers. Reproduced with permission.

Brazil has one of the largest and most profitable audio-visual sectors in the world, and one of the most productive film industries in Latin America. Despite this, and even though the country’s profile in international relations and global economic affairs is growing, Brazilian films have not gained the exposure that they arguably merit, neither on screen nor in analyses of film. This is in spite of the regular production of both ‘quality’ films likely to appeal to art-house and film festival audiences worldwide (Central Station and City of God were both very well received, for example), and the rich source of material that Brazilian cinema could offer scholars of world cinema, which continues to be dominated by Anglo-centric scholarship.

I have been awarded an International Academic Fellowship in order to explore how films are produced, funded, and received at home and abroad, and how Brazil is represented by both domestic and foreign filmmakers in the twenty-first century. For example, I’ll be examining the impact of international co-productions on film culture: unlike most other Latin American countries, Brazil is less financially reliant on co-producing with European partners, yet there is a clear institutional drive to promote co-production activity. Why, and with what results? And given that Brazil is one of the most widely depicted nations in the foreign film imaginary, how is the nation being seen in the twenty-first century? I want to challenge the accepted view that all foreign film-makers portray Brazil in a negatively-inflected exotic light.

During my fellowship I will be affiliated to the State University of Campinas (UNICAMP), about one hour from the city of São Paulo. I can’t think of a better place to carry out my current research: UNICAMP is among the top three universities in Latin America and their Film Studies Department is one of Brazil’s most prestigious. UNICAMP is also the only Latin American member of the World Universities Network, of which the University of Leeds is a founding member. It’s home to the Centre for Documentary Research whose archive contains over 1,200 documentaries. My work to date on Brazilian, Latin American and World Cinema more broadly speaking has focused on fiction film-making, so it’s a real bonus for me to have the opportunity to research Brazilian documentaries, and to work with researchers working on documentary theory. I’ll examine the current boom in production of music documentaries: by happy coincidence, UNICAMP is also home to the most important Brazilian music archive.

So the archive, and the opportunity to interact with staff, students and the local film-making community through seminars, workshops and screenings we have planned, will ensure I have plenty to keep me busy. The research carried out will inform two chapters of my forthcoming book entitled Remapping Brazilian Film Culture in the 21st Century, under contract with Routledge, 2016.