History of the Trust

A committed philanthropist throughout his life, when he died in 1925 Lord Leverhulme left a proportion of his holdings in Lever Brothers to provide ‘scholarships for … research and education’ – and so the Leverhulme Trust came into being 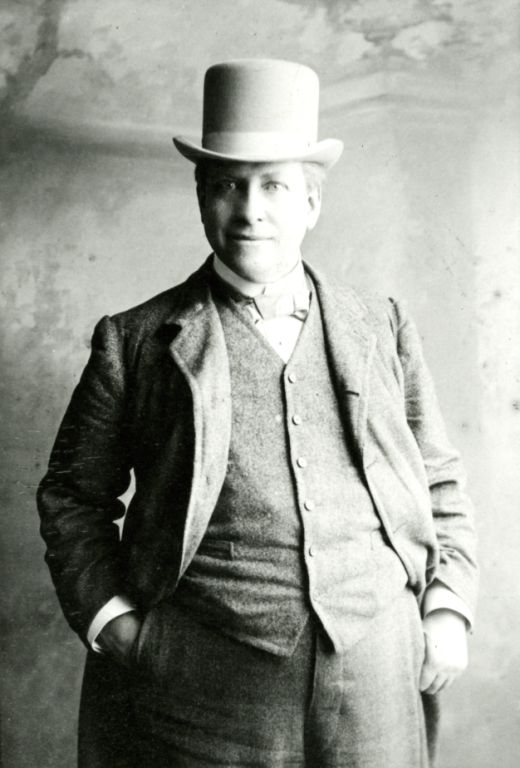 Born in 1851, William Hesketh Lever made his fortune through the manufacture and marketing of soap and cleaning products. In the space of only a few years his company Lever Brothers grew to become a household name, and its products, which included Sunlight Soap and Lux, were sold around the world. The title ‘Lord Leverhulme’ was conferred upon Lever in 1917 (‘Hulme’ being the maiden name of his wife, Elizabeth, who had died four years previously).

The Leverhulme Trust was established in 1925 with a bequest from the will of Lord Leverhulme in the form of shares in his company, Lever Brothers (which in 1930 merged with Margarine Unie to form Unilever). The Trust continues to own Unilever stock and, as per the terms of Lever’s will, its Board is largely drawn from Unilever past and current executives.

Lord Leverhulme was well known for both his philanthropy and his progressive work practices at his Port Sunlight operations in Merseyside. However, it is clear that those progressive values did not extend evenly to all of the Lever Brothers’ operations. Unilever is funding independent research to investigate Lever and his business operations in the Democratic Republic of Congo (DRC) and the Solomon Islands at the beginning of the twentieth century, where there is evidence of the illegal use of forced labour and other mistreatments. Recognising the legacy we share with Unilever, the Leverhulme Trust is engaging fully with the research and the findings emerging from it.

An initial scoping survey has summarised what is already in the public domain regarding the Lever Brothers’ activities in the DRC and the Solomon Islands. This scoping survey is available here. The report was written by Dr Josephine Tierney of the University of Liverpool, overseen by the renowned academic, Professor Charles Forsdick, and by a panel of independent experts administered by the Royal African Society. The panel will help ensure that the research is thorough, complete, independent and transparent.

The scoping survey has already documented the distressing labour practices on the DRC and the Solomon Island plantations owned by Lever, including mistreatment, forced labour and abusive practices. The Trust deeply regrets that so many individuals suffered much in these operations.

The scoping survey has also identified a number of important questions that remain unanswered and the research will attempt to answer these questions. Unilever have confirmed their commitment to ensure the findings of the research are regularly shared and widely accessible, as they are clearly not just of academic interest but significant for institutional partners, the community and the wider public. The final report will be published in full.

In the work of the Trust, particularly through our scholarships and research, we have funded many independent studies of the legacy of colonialism, racism and other forms of (related) injustices. As well as reflecting on our own past, we will continue to fund important research that can help us understand such wrongs.