Wild but pleasing when understood 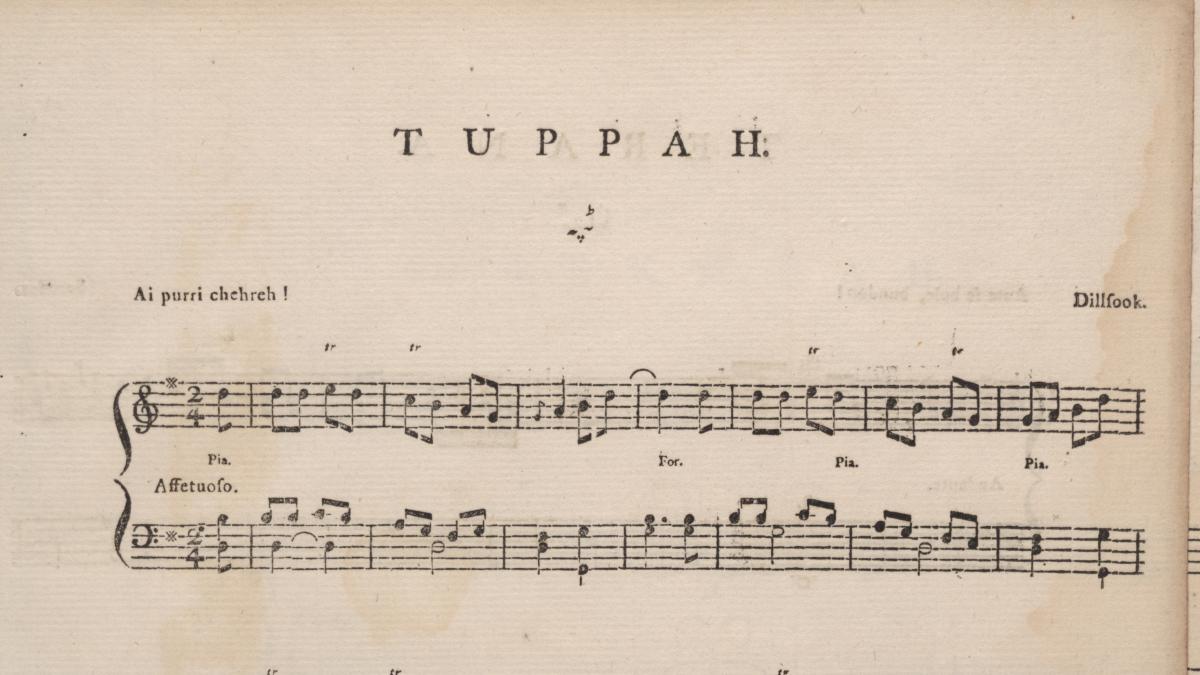 That fascinating description of a type of Indian song (tuppah) appears in the preface of the Oriental Miscellany, 'being a collection of the most favourite airs of Hindoostan, compiled and adapted for the harpsichord, &c. by William Hamilton Bird' (Calcutta, 1789). This was the first publication of Indian music written in staff notation for performance on Western instruments, and is an important historical source of Indian music. As Leverhulme Artist in Residence at the Foyle Special Collections Library, King’s College London, I shall have this remarkable collection, of which the Library owns one of the few known copies, as the focus of my research, supported by Katherine Butler Schofield (Lecturer, ethnomusicologist and specialist in Indian music) and Andrew Woolley (Visiting Research Fellow at the University of Southampton and specialist in 17th and 18th century keyboard music).

The principal outcome will be a series of concerts exploring and commenting on the Miscellany, including a recital on an 18th-century Kirckman harpsichord at the Royal College of Music. Evoking the musical world in which the Oriental Miscellany was received and understood by its British subscribers, the concerts with also feature 18th-century arrangements of European song drawn (like the Oriental Miscellany) from the personal library of King's founding Professor of Music, Thurston Dart. In bold contrast to these recreative performances, the Oriental Miscellany will become an inspirational starting-point for a collaboration with contemporary composers creating a new repertoire for harpsichord, addressing the challenges of East and West fusion.

King's College’s India Institute, plans to use the project as the centrepiece of a range of activities including seminars focusing on cultural interactions between Europeans and Indians in early colonial India and using early recordings of Indian languages and music to inform the reconstruction of the songs on which the Oriental Miscellany is based. A study day and concert at King's College, including Indian musicians, will recreate Anglo-Indian musical life in late 18th-century Lucknow. Joint lectures will be presented at King’s College and the Royal College of Music and recordings and broadcasts will explore and reinterpret the Oriental Miscellany for a 21st century audience.

This project will enable me to develop an entirely new area of expertise in the reconstruction for performance of historical Indian music, informed by my experience as a harpsichordist of European repertoires, as well as by my work as a creative musician, a role in which I draw on a wide range of sources and techniques to create new syntheses to offer to composers working with me. In this way the outcomes of this project will inform subsequent work with composers and performance artists. The project, under the guidance of Librarian Katie Sambrook, will draw on the particular strengths of the Foyle Special Collections Library in original materials documenting encounters between the Indian sub-continent and the West. At the same time it will introduce materials of great historical and artistic interest from this library to a much wider public. 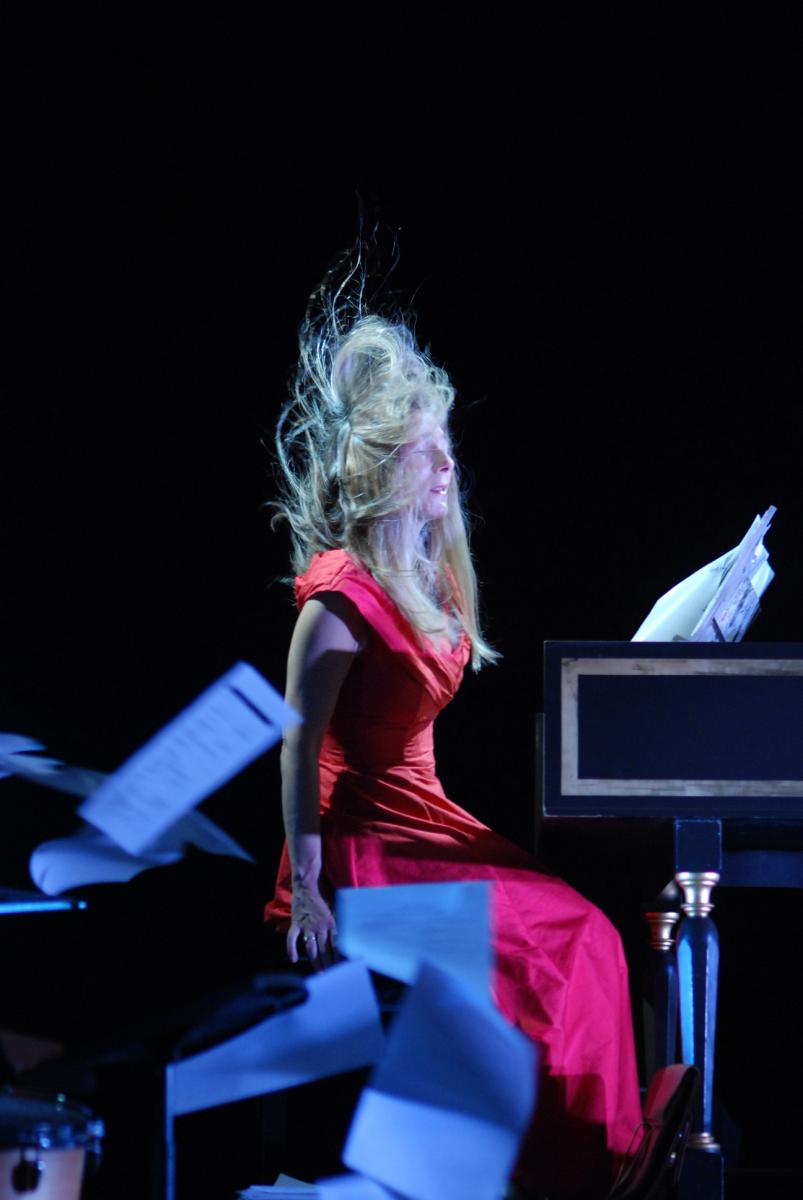