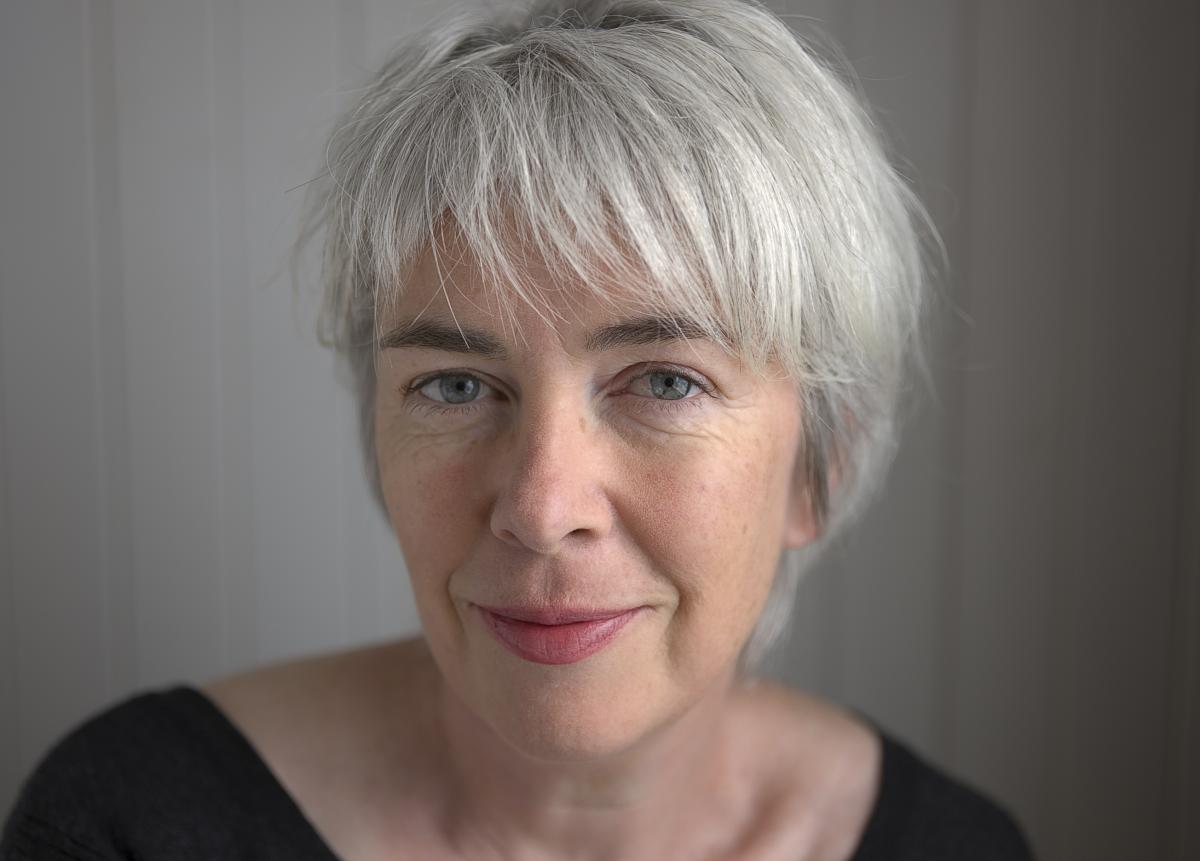 There has been hot debate in the media lately about whether nurses care the way they used to. The Prime Minister recently urged nurses to talk to their patients, as if they might not remember to do so otherwise. Some commentators have put the blame for inadequate care on the way that nurses are now educated in universities, as if a high level of clinical knowledge might somehow eclipse the human instinct for compassion.

I am fascinated by the assumptions displayed in these arguments and even more so by the real journeys that young people (still mainly women) take to become nurses, an ambition often embedded as early as childhood. As a writer, I know that empathy is central to good writing – the ability to imagine yourself in another’s shoes – and this quality is surely central to good nursing also. That is the common ground I’m hoping to explore with students and staff in my residency with Nursing Studies at the University of Edinburgh.

Edinburgh was the first university in the country to offer a nursing degree (in 1956) and has continually been voted top of newspaper league tables. Its alumni have influenced nursing both nationally and internationally, and I believe Edinburgh’s ambitious approach is reflected in the idea of this residency. While there have been many groundbreaking projects placing artists and writers alongside medical students, we believe this is the very first time this kind of creative initiative has taken place in a nursing context.

My role is two-fold. I hope to be both a catalyst and a recorder for the department. As a catalyst, I will encourage and develop students to tell their own stories and experiences through creative writing. There is a long tradition of doctors writing fiction and memoir out of their experiences – think of Chekhov, Khaled Hosseini or thriller writer Michael Crichton. But nurses’ voices are more difficult to find on the page. With the exception of wartime memoirs by writers such as Vera Brittain, nurses’ own accounts of their experiences are largely absent from the culture. Instead they become the subjects rather than the creators of fiction – from Nurse Ratched to Hattie Jacques to Mills & Boon. We encounter them as stock characters – ministering angels, sexpots and battleaxes – far more often than rounded humans. That is why it is so interesting for nurses to get the chance to craft their real experiences.

I will also be attending clinical classes and hospital placements and reflecting on the life of the department in my own writing. Using my past experience in radio, I’ll be conducting audio interviews with a range of nursing graduates throughout Scotland, tapping into nurses’ strong oral tradition to capture some vivid sense of what it is to nurse in these changing times. At the end of the residency, we will publish a selection of nurses’ writings alongside an audio CD of nurses’ tales and my own writing from the year.