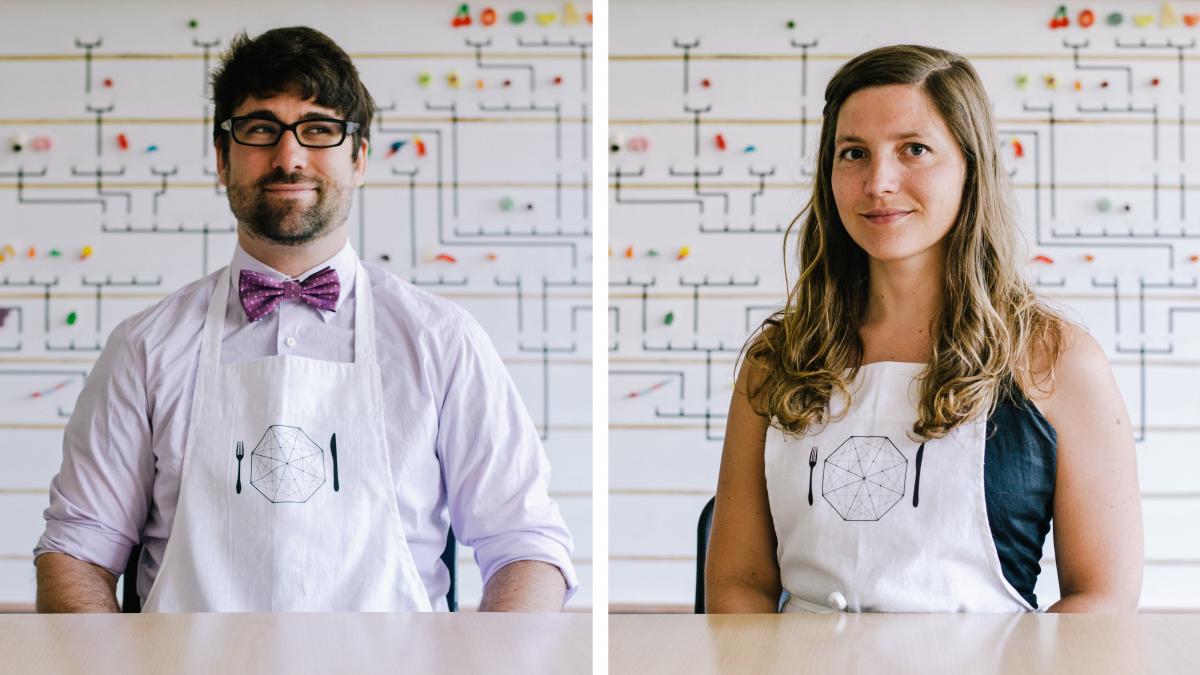 Food has become a subject of concern for leaders around the world, and is an increasingly popular topic in the media. Predictions of environmental decline and population pressures compete with stories about emerging food technologies and diet fads on the front pages of newspapers and websites. However, envisioning the possible future of our human food system is as much an art, as it is a science. When a scientist, entrepreneur or citizen gives their impression about the future of food they rely on some combination of data, observed trends as well as incorporating their own preferences, values, desires and assumptions. Having diverse visions of the future food system, that take into account the range of rational and non-rational ways we make sense of the unknown is a key tool for imagining the future.

In this research project, Dr Wendy Russell from the Rowett Institute of Nutrition and Health at the University of Aberdeen (RINH), will host Cathrine (Cat) Kramer from the Center for Genomic Gastronomy (CGG) and provide links to organisations involved in shaping the future of food research. RINH plays a major role in UK research in nutrition and human health, addressing the big issues of our time, including food inequalities, food security and obesity, as well as the sustainable development of the Food and Drink Industry. Cat will interview scientists, policy representatives, food growers, processors and producers, asking them to imagine and describe the future food system they desire or expect. These responses will be used to map out the diverse range of visions on the future of food as held by the various stakeholders. This project will draw on previous research by CGG that examines biotechnologies and the biodiversity of food systems. Cat has created installations, public interventions, exhibitions, experimental cookbooks and dinner series in Europe, Asia and North America. As an artist-in-residence at RINH, she will attend lab meetings, research seminars, and host an art/science reading group, in order to establish a baseline for how the future of food is talked about in the process of ongoing scientific research. 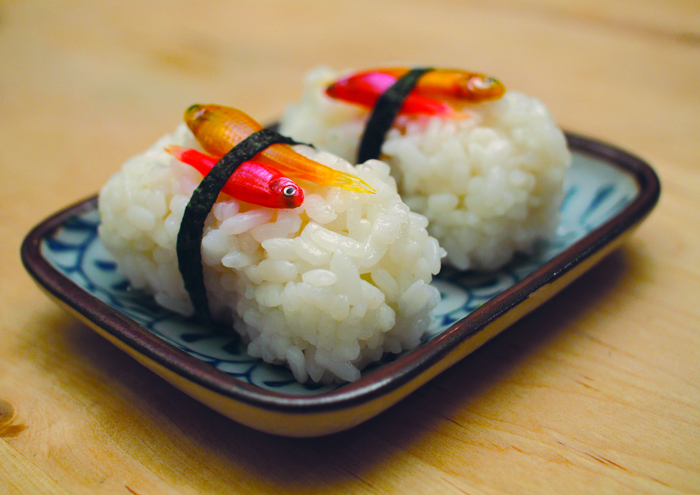 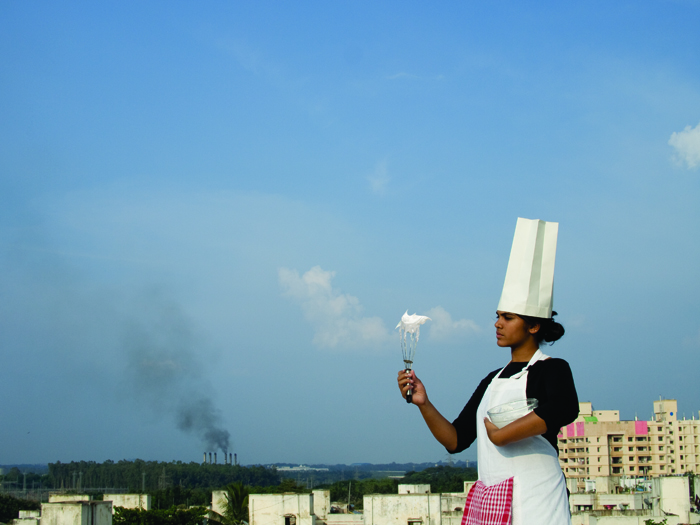 There is a large gap between the future food system that we may desire and the one that we expect. By articulating our values and envisioning or prototyping this future food system, we can build towards a range of narratives. For example, while a vision of on demand 3D-printed food may satisfy desires for efficiency and centralisation, it may lack needed resilience and sovereignty. Alternatively, a system of distributed regional food networks may have the opposite strengths and weaknesses. This research will create an installation, which incorporates different food futures. RINH celebrated its centenary in 2013. Moving forward into the next hundred years a fresh approach to nutrition and health is being realised. This residency coincides with the Institute relocating to a new site and building and the Scottish Year of Food and Drink.

Funding across academic disciplines will facilitate the necessary dialogue, not just between artists and scientists, but major stakeholders in the food supply chain and the general public. This research will allow us to record and compare the values and preferences of each, and see where they may be mismatched and provide new opportunities for engagement and collaboration.