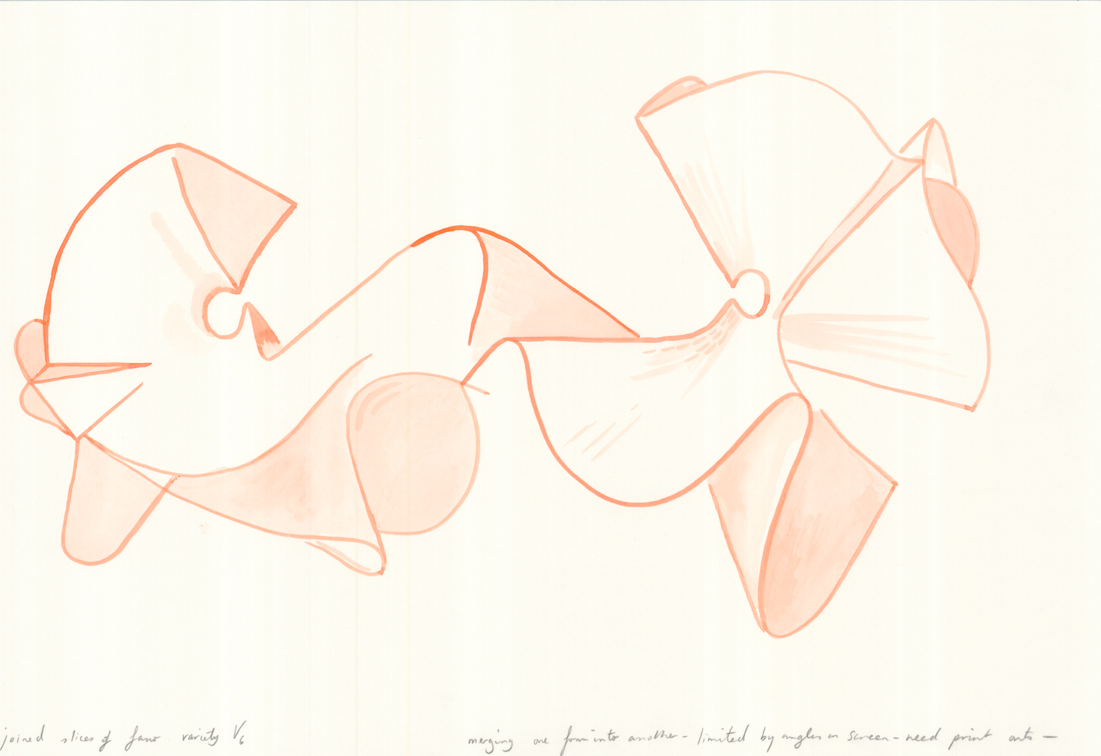 Gemma Anderson's artwork explores subjects including astronomy, biology, mineralogy, and zoology, and emphasizes the epistemological value of drawing. Anderson juxtaposes the ‘hieroglyphics of nature’ of different species, creating delicate and intricate drawings through which she questions established taxonomies and systems of classification. In her residency at the Department of Mathematics, Imperial College London, Anderson will collaborate with mathematical biologist Dr Dorothy Buck and geometers Dr Tom Coates and Professor Alessio Corti.

Mathematicians and biologists work with images and forms, although many of these forms are hidden: either because they do not exist in the physical world (the forms imagined by geometers; the forms of ancient creatures lost from the fossil record) or because of their physical scale (the subcellular structures of DNA and proteins). Buck investigates how the tangles and knots in DNA affect, and are affected by, cellular processes. Buck and her collaborators have also developed mathematical techniques to make inferences about the past evolution of the shapes of creatures, and for determining which shapes have recent ancestors in common. Coates and Corti are involved in an ambitious project to classify Fano varieties, which are mathematical geometries that form basic building blocks for other mathematical shapes; one can think of this as constructing a Periodic Table of shapes, analogous to Mendeleev's Periodic Table of chemical elements. 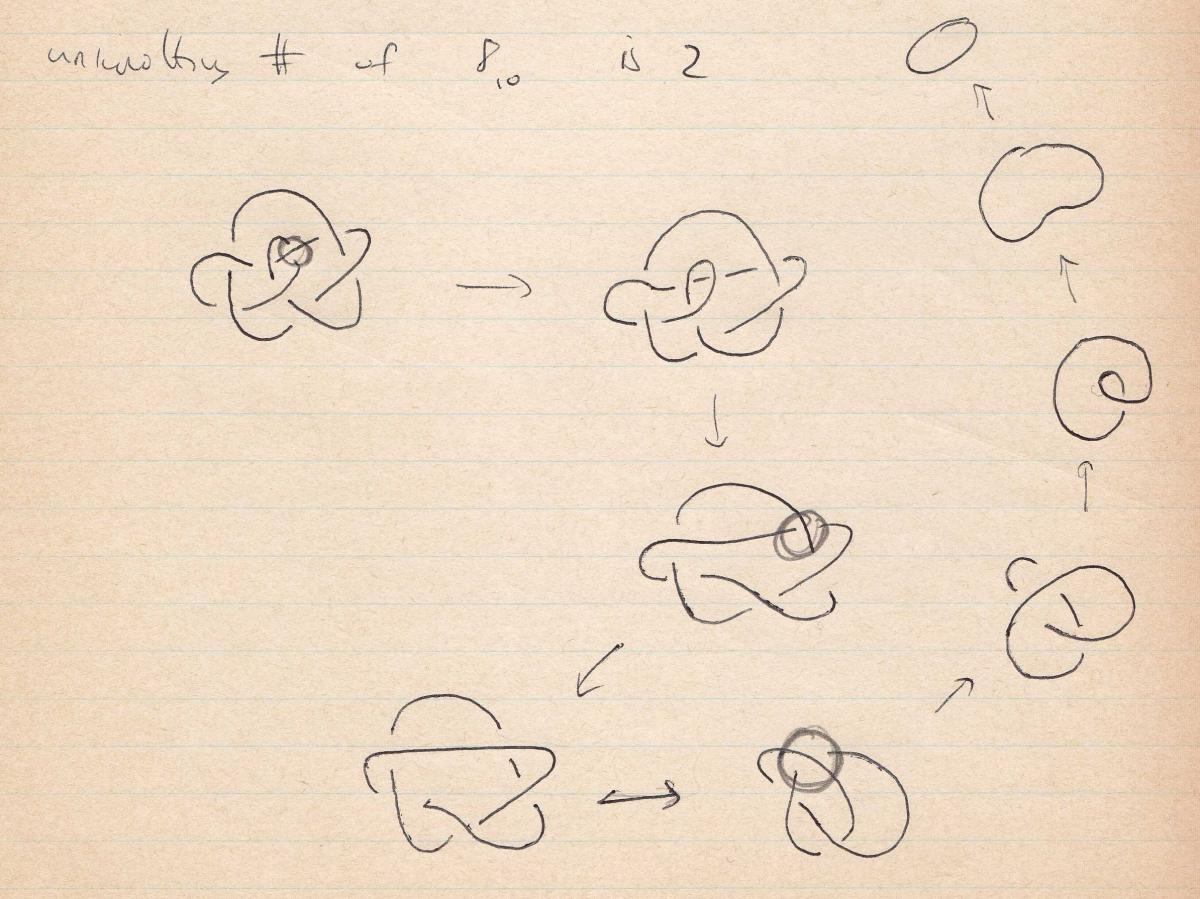 This residency will allow Anderson to explore mathematical and biological forms that she would otherwise not be able to access. Through exhibitions of her work and a publication, these forms will be made visible and accessible to the public in both an artistic and scientific context. Anderson’s experience of observational drawing informs her lateral connections between the ‘hidden forms’ of mathematics and forms observed in nature, providing a new entry point and comparison through which the public can approach and access these challenging and fascinating geometries.