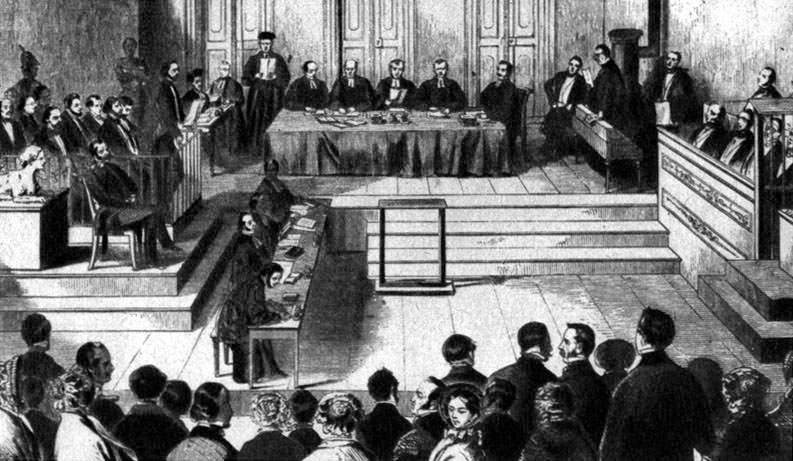 The mass trial of alleged communist conspirators in Cologne in 1852, following the failure of the 1848 Revolution's attempt to introduce parliamentary democracy in Germany.

There is a crisis of trust in modern societies. Public confidence in the central institutions of representative democracy has been declining since the 1980s. Conspiracy theories play a key part in this process. At the same time, the terrorist attacks of 9/11 made Western governments increase the surveillance of their citizens, curtail civil liberties and launch the so-called "war on terror". Lack of trust on this scale shown by governments towards the people further fuels the emergence and spread of conspiracy theories targeted at governments and states.

So there’s a mutual cycle of mistrust. We want to explore how it’s developed by looking at conspiracy theories and conspiracies over a long period of time, something that makes our approach unique; we’ll tackle it on a comparative basis in Britain, Europe and the USA; and also, crucially, we’ll research it from a cross-disciplinary set of perspectives. Conspiracy theories don’t exist in isolation. They are rooted in a series of real contexts, including their relationship to actual conspiracies.

We want to ask whether the expanding public sphere and the rise of mass democracy since the 18th century has encouraged a shift from government suspicion of popular conspiracies to popular suspicion of government conspiracies and if so, why. We want to ask whether it’s rational to expect real conspiracies to exist where dictatorships or undemocratic political systems delegitimise open opposition, but irrational to expect them in open societies and democracies. We want to ask whether the exponential expansion of the public sphere enabled by the uncontrolled sphere of the Internet has removed all checks on the proliferation of conspiracy theories. And we want to ask how far and why conspiracies have come in the 20th and 21st centuries to focus on government rather than on, say, religions, high finance or ‘subversive’ political groups. And, crucially, how far do conspiracy theories undermine trust in political institutions and erode popular trust in government? 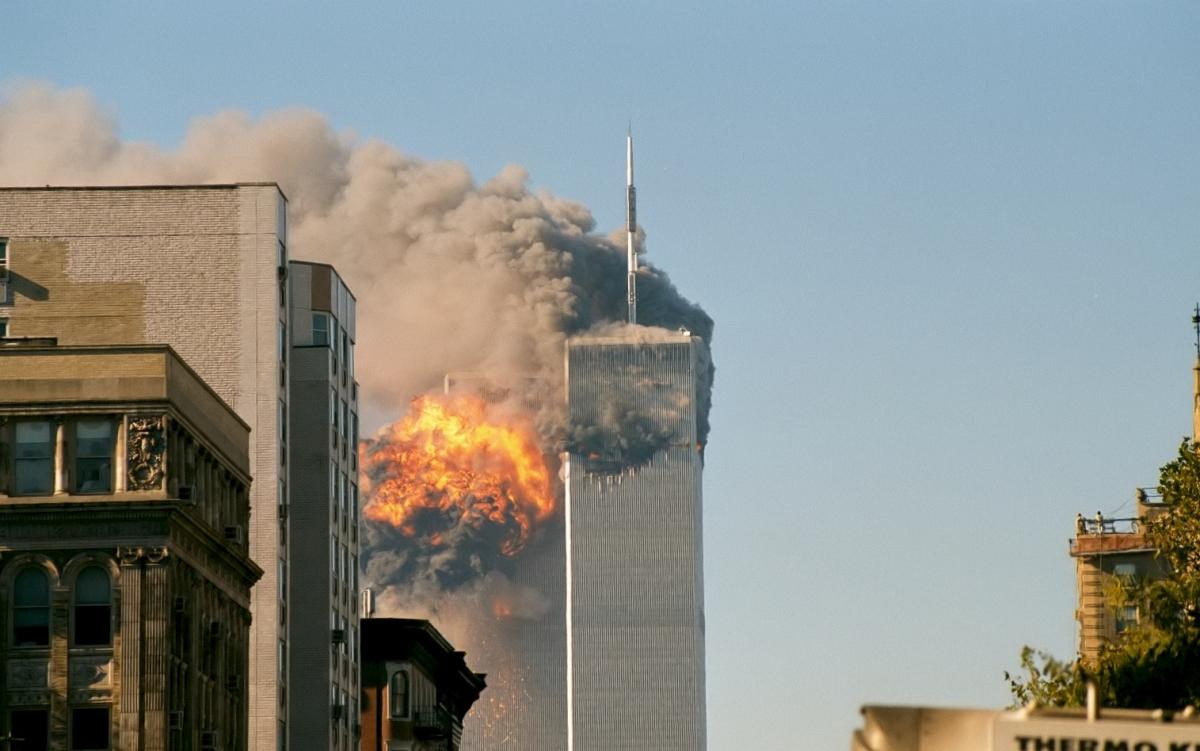 The destruction of the Twin Towers in New York in 2001 provided fertile ground for conspiracy theories spread over the Internet (image credit: Robert Fisch, reproduced under the Creative Commons License from flickr user: TheMachineStops).

So how are we going to go about this? We will look at the question since the mid-18th century, with the rise of the public sphere; across the age of mass democracy in the last century or so; and through the rise of the information technology revolution. We will use archival research into police records in the 19th century, analysis of the press, opinion polls, government papers and political debates in the 20th century. We will use quantitative and qualitative analysis of Internet content to test the theory that the network has encouraged a proliferation of conspiracy theories. We will compare pre-Internet theories with 21st century ones to see if their content and style differ significantly. And we will look at how economic rationality might affect conspiracy theories at a time of economic crisis, asking how and why the object of these theories has shifted from business and finance, or religious and racial groups, to government and the state.

Our project is unique in bringing together history, political theory and internet analysis in a cross-disciplinary research programme linking past and present.