The high use of social media by children and adolescents has been shown to have a mix of positive and negative effects; Terri Apter's project uses qualitative research to introduce a low cost intervention and assess positive effects on social media use 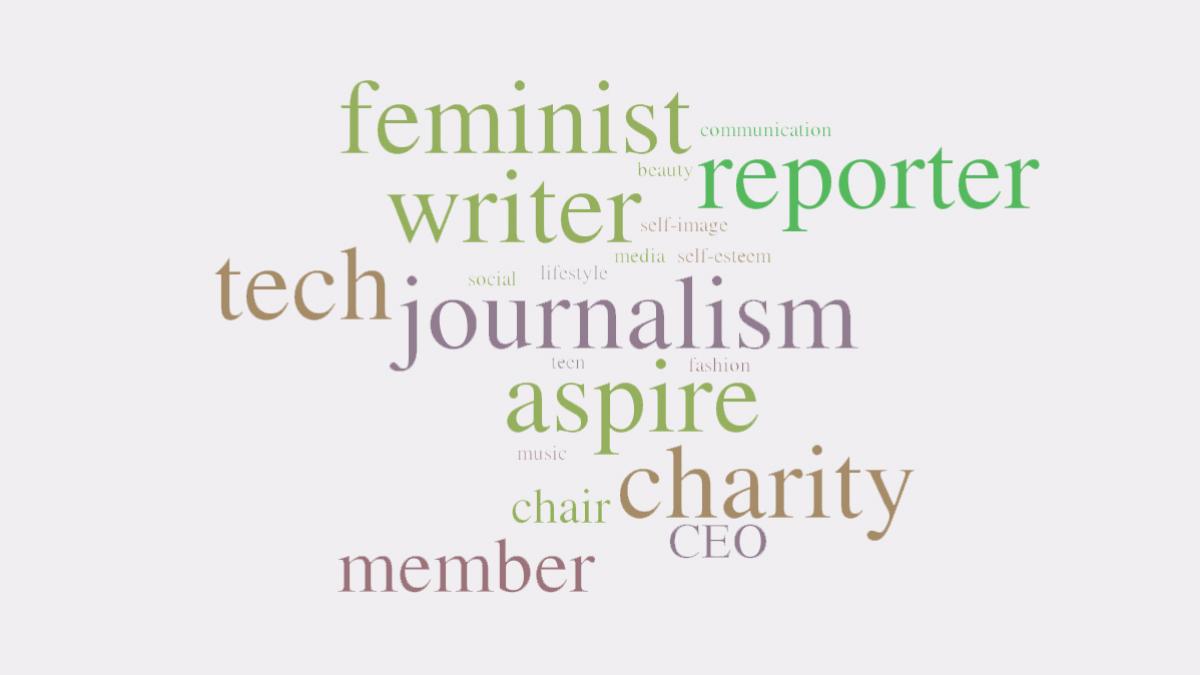 Social media is now an integral part of teens’ life. Teenagers, both girls and boys, believe that social media facilitates communication and closeness with friends, but parents, teachers and policy makers have concerns about negative impacts. For girls in particular there is concern about the impact on self-esteem, self-image and female stereotyping – and it is these concerns that this current project seeks to explore and to remedy.

Analysis by data science company Starcount showed that the majority of adolescent girls (80%) in the UK follow predominately male figures on social media. Their interests, as expressed in social media, are primarily beauty, popular music, lifestyle tips and fashion. Rarely did they make reference to career aspirations and achievements. A subset of teenage girls in the UK (20%), however, were likely to use words signaling career aspiration and achievements – words such as ‘writer’, ‘tech’, ‘charity’, ‘reporter’, ‘chair’, ‘CEO’, ‘member’, ‘journalism’, ‘aspire’, and ‘feminist’. Another distinct feature in this group was that they followed more women than men on social media.

This startling data opens a rich vein of research questions. The most obvious one is: Can we promote higher aspirations and career direction among teenage girls by encouraging them to use social media in different ways? A first step is to encourage girls to follow more women, particularly women who are high achievers in fields that match the girls’ own interests. To do this, painstaking qualitative research is necessary. The girls’ own voices need to be heard: What does social media mean to them? How does their use shape their self-image? What are their goals? What obstacles do they face? And then, are there any discernable changes in their social media use and in their aspirations and self-image after they have, for a period of time, followed additional strong female achievers?

With a team from the educational charity The Female Lead, I’ll be going into five schools to interview teenage girls on their social media use, their goals and their self-image. A second interview will take place after about nine months, during which time they will have followed the female profiles we send them. Will they then show any increased depth as they describe their goals? Will there be any shift in their use of social media, or any changes in the language they use to describe themselves? Our findings might just reveal a powerful intervention in girls’ social media use.