Class, community and family: the 1984–1985 miners’ strike in history and memory 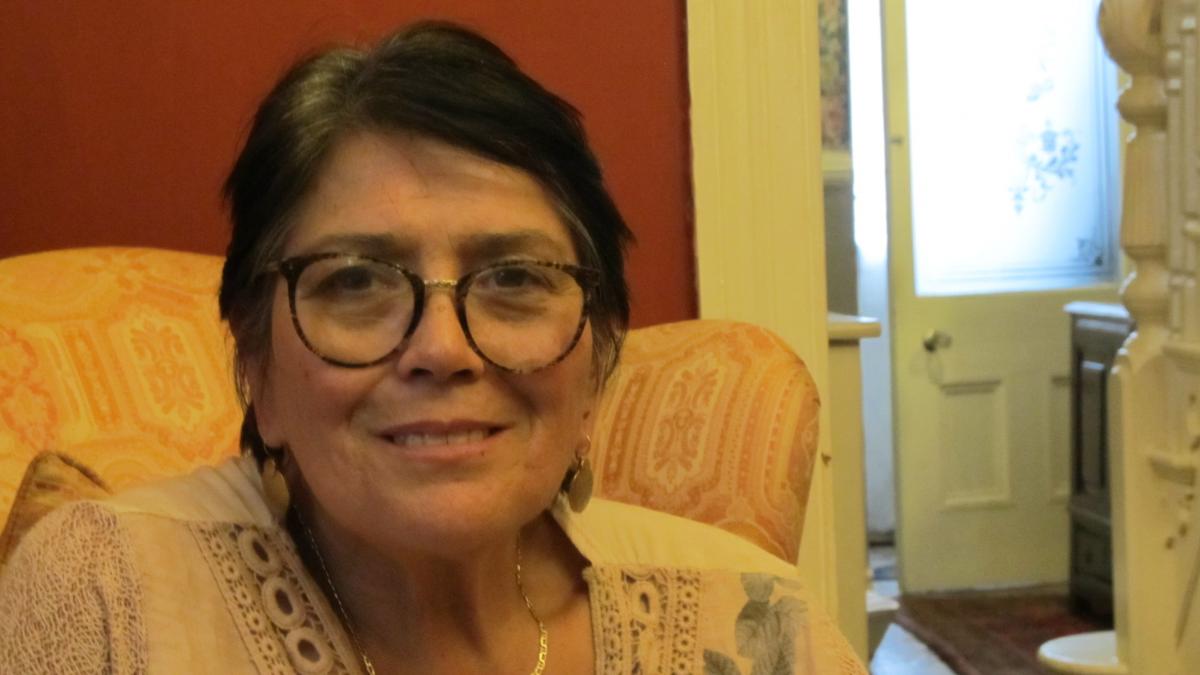 The miners’ strike of 1984–1985 was a turning point in twentieth-century British history. The struggle of the miners to save their pits and communities from the closures determined by the Conservative government provoked the mobilisation of the full force of the police, judiciary and media to defeat ‘the enemy within’. The collapse of the strike led to the rapid closure of pits, the redundancy of the miners and the hollowing out of mining communities. The despair of these ‘left behind’ regions were often a powerful factor in the 2016 referendum.

There is, however, another version of events. The year-long strike was sustained by miners’ wives and communities which set up support groups to raise money to keep the children fed and clothed. After the strike many former miners, wives and activists used the skills and solidarity they had learned for other projects. They set up community education facilities, found new careers and developed environmental projects. They campaigned for justice for imprisoned and sacked miners and became involved in many other causes. Some were elected local councillors and even MPs. They curated the heritage of the mining industry and the memory of the miners’ strike.

These pathways will be investigated through the first oral history of the strike as a whole, conducting 125 life-history interviews which will be archived in the British Library. Oral testimony provides fine-grained and reflective material to understand the local, family and political background of those involved in the strike, their role in picketing, fundraising and community action, family life, the return to work and their subsequent careers and politics in the following periods of globalisation, austerity, Brexit and Covid.

Not all miners and mining communities experienced the fall-out from the strike in the same way. This is not surprising. The strike of 1984–1985 was national only in name and the action was really a series of strikes in coalfields with very different traditions and identities. Interviewing has been completed in South Wales and will continue in County Durham, Fife, South Yorkshire and in the heavily divided Nottinghamshire coalfield. To complete the study we will interview a sample of those who were children during the strike in order to understand its impact on their education, careers and sense of self. We also have ethical approval to interview 13–18 year-olds who are the grandchildren of the strikers in order to understand the intergenerational memory of this pivotal event.