Hajni Elias examines the Southwest Silk Road as a zone of interaction and means of cultural and artistic transmission amongst the early societies of southwest China, Vietnam and Southeast Asia 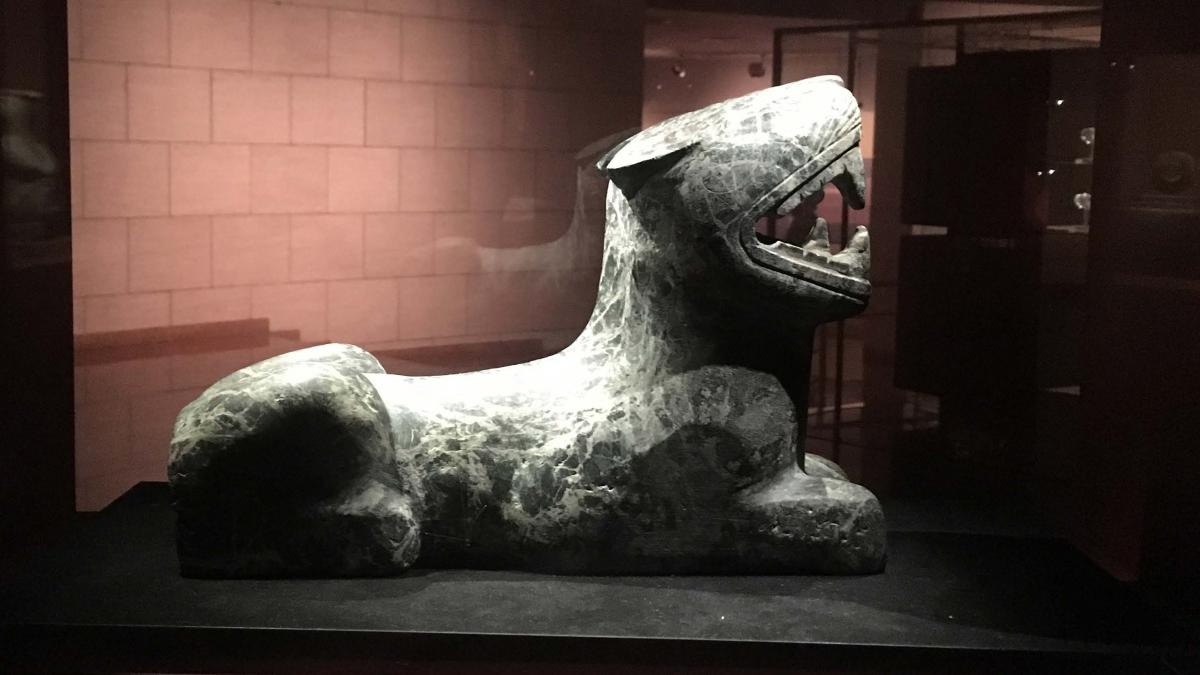 Much has been written on the importance of the overland trade network known as the Silk Road, which connected China with the lands of Central Asia and the Middle East from as early as the Han dynasty (206 BCE–220 CE). Although these studies have been vital to our understanding of north, northwestern and Central Asian societies and their cultures in early imperial times, they have overshadowed contemporaneous developments in other regions, in particular the south and southwest territories of China and its neighbouring tributary states in Southeast Asia. From early on, important economic and social exchange took place along the network of trade routes often referred to as the Southwest Silk Road, which consisted of two overland passages, one starting from Chengdu city in Sichuan province, extending across the Sichuan Basin, Yunnan province, through Myanmar and reaching India to the west; the other, forked to the southeast from Yunnan towards present-day Vietnam and continued southward to reach the regions of Southeast Asia. My research examines the southeastern route of the Southwest Silk Road as a zone of interaction and means of cultural and artistic reciprocation and hybridity, whereby the early societies in southwest China and its neighbouring regions of Yunnan, Vietnam and Southeast Asia inspired and borrowed from each other.

By adopting a cross-regional and multi-disciplinary approach, I aim to add a new dimension to our understanding of how early societies communicated, interacted and exchanged both goods and ideas. Through the systematic exploration of Chinese and non-Chinese early material culture, dated from the 1100 BCE to the second century CE, I seek to bring a comprehensive trans-regional perspective and aim to fill a gap in current scholarship by demonstrating the significance of the Southwest Silk Road and its contribution to both Sinitic and non-Sinitic societies across a broad scale. An important focus of the research will be on the early artistic and bronze casting traditions of southwest China, in particular that of the Sanxingdui and Jinsha cultures of Sichuan, dated to circa 1100–900 BCE, the metallurgy of the Dian peoples, settled in Yunnan, and the Dong Son culture of northern Vietnam, all of which appeared during a similar period. My research aims to demonstrate how these regions were not passive recipients of a dominant central influence, the civilising Chinese Han culture, as advocated by conventional Sino-centric studies, but were zones of interrelating cultural and social networks of varied scale. Furthermore, in seeking to interpret and synthesise the findings of local studies, my project facilitates the sharing of research between regions and disciplines.