This project explores the revival of German Romanticism by the Surrealist Group in Nazi-occupied France during WWII; through original archival research, Will Atkin reveals Romanticism’s significance as a discourse of resistance for surrealists trapped in France 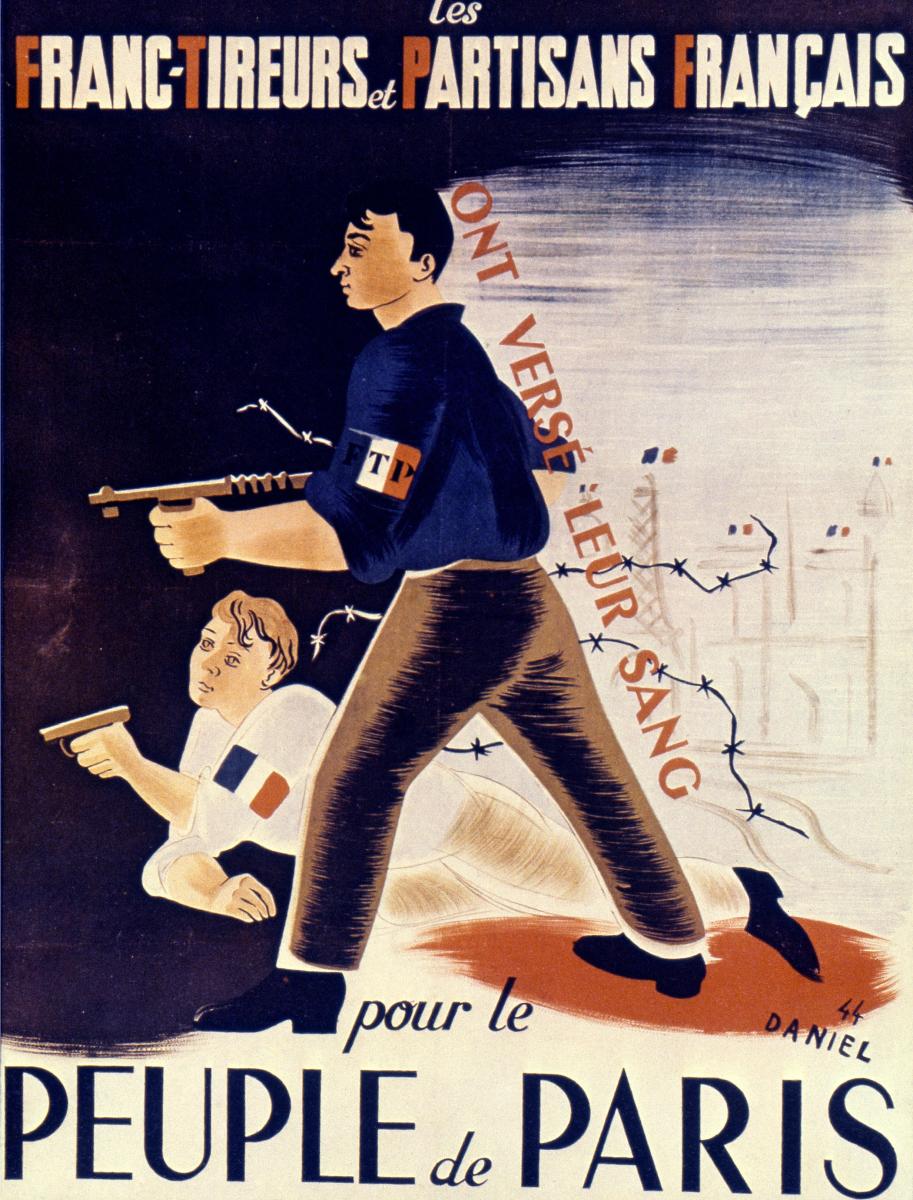 On 14 June 1940 the German army captured Paris. Eight days later an Armistice was signed which declared the war between France and Germany to be over. In the wake of this uneasy accord France entered a twilight phase of the war. The nation acquired a liminal aspect, caught between the German-occupied North and an ever-shrinking ‘Free Zone’ to the South, and with a population wildly divided into factions of collaborators, refugees, prisoners, dissenters, undercover agents and resistance fighters. That French society continued to exist in this contorted state for five years is a fact that is still hard to comprehend. That cultural activities could have endured and transgressed these conditions seems nigh on impossible; but that was precisely the case.

In 2020 I will commence a three-year Leverhulme Early Career Fellowship which explores the circumstances of cultural activity in occupied France in the context of the Surrealist Movement. While many members of the Surrealist Group left the country to escape the conflict, others stayed. Those who remained in France were dispersed and mostly isolated from one another, yet despite the group’s fragmentation surrealist activity continued in France under the occupation.

Perhaps surprisingly, the writings and artworks of this fragmented surrealist community in occupied France rallied thematically around German Romanticism: the cultural phenomenon of the late-eighteenth and early-nineteenth centuries which mounted an intensive set of reflections on the subjective experience of dreams, spiritual matters and encounters with nature and the supernatural. In the hands of the surrealists and figures associated with the movement, German Romanticism acquired new significance as the main point of reference for a discourse of resistance. The specificity of this fascination with German Romanticism is curious in and of itself. However, it is all the more striking given the fact that at that time Romanticism was revered by the Nazis as the cultural bedrock of modern Germany.

Academic appraisals of Romanticism’s role in the twentieth century have tended to present it as a form of cultural conservatism intimately connected to fascism. Romanticism’s central motif of the ‘heroic individual’, for example, has been seen to have justified an aggressive commitment to self-determination that directly inspired Hitler’s personality cult under Nazism. By contrast, my project will chart German Romanticism’s alternative alignment with Surrealism’s revolutionary politics and the ethical cause of the resistance, exposing a once urgently contested intellectual legacy that demands further attention.