Operatic migrations: coloniality and adaptation in the ‘new’ South Africa

With a focus on post-apartheid South Africa, Juliana Pistorius' project examines the political and ethical role of opera in the decolonial South 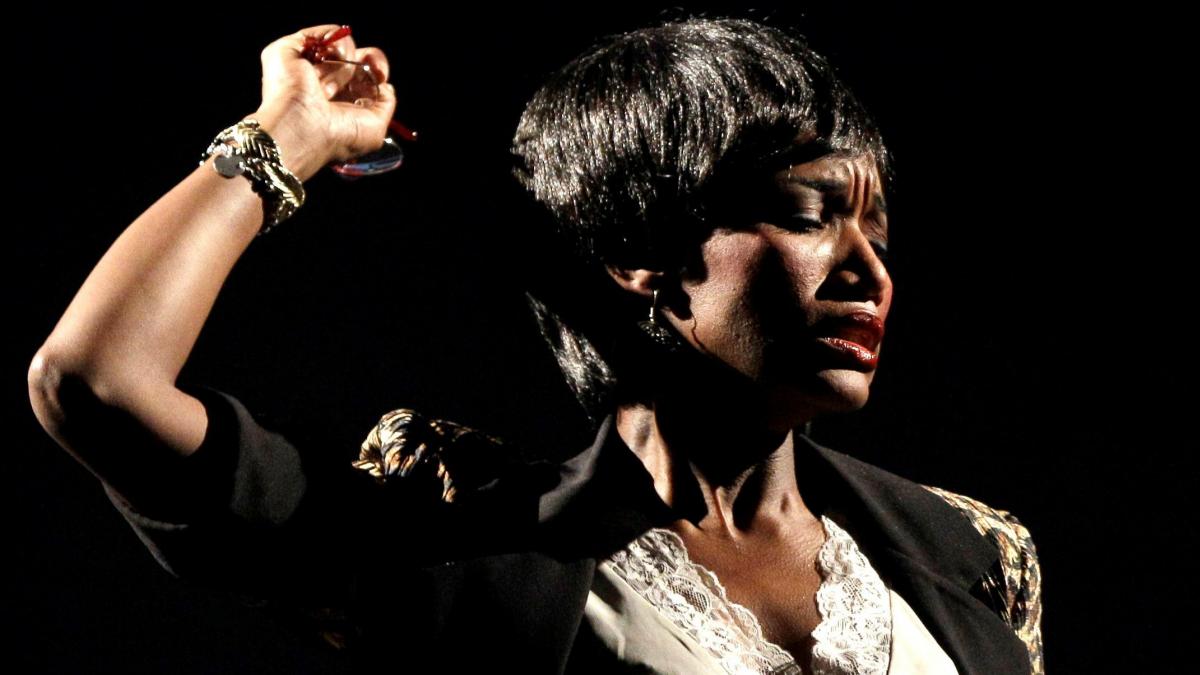 Since South Africa’s transition to democracy in 1994, the country has witnessed an unprecedented growth in opera. Artists, especially from formerly disenfranchised communities, have impressed upon national and international audiences the extraordinary wealth of South African operatic culture, prompting composers and scholars like Muyanga to consider the form as a newly indigenised South African cultural identity. This proliferation has been encouraged by significant investment from the state, notwithstanding Jordan’s widely rehearsed views on the racialised nature of operatic singing. For the South African government, opera, despite its colonial heritage, is an art form worth supporting. Simultaneously, however, calls to decolonise the academy have urged scholars to interrogate the political work done by Western art music in societies struggling to free themselves from their colonial heritage. In this context, the position of opera – representative both of elite ‘white’ Western art and of indigenous cultural practice – becomes ambivalent. My project responds to this ambiguity by examining the political and ethical role of opera in the decolonial South. Focusing on post-apartheid opera in South Africa, it investigates how this European form has been re-purposed in the country’s newly democratic political dispensation to advance both nationalist and globalist agendas.

I will focus on four operas composed by black South African composers after the fall of apartheid, namely Winnie, the Opera (Bongani Ndodana-Breen, 2011), Madiba, the African Opera (Unathi Mtirara, Sibusiso Njeza and Kutlwano Masote, 2014), Neo Muyanga’s Heart of Redness (2016), and Mzilikazi Khumalo’s Princess Magogo kaDinuzulu (2002). Investigating archival material relating to the development, performance, and reception of these works, my project will ask how the South African indigenisation of opera relates to processes of cultural migration and nationalist memorialisation.

Through my research I hope to advance an understanding of the complex politics of Western art music performance in formerly colonial societies. My project will inspire a responsible engagement with the cultural values we often take for granted, and begin to open up possibilities for music scholars and practitioners to contribute to the decolonial agenda.