During this unique cross-disciplinary project Roberto Fernández will study how nature creates extraordinary pieces of art and architecture, then use this knowledge to enable people to experience it 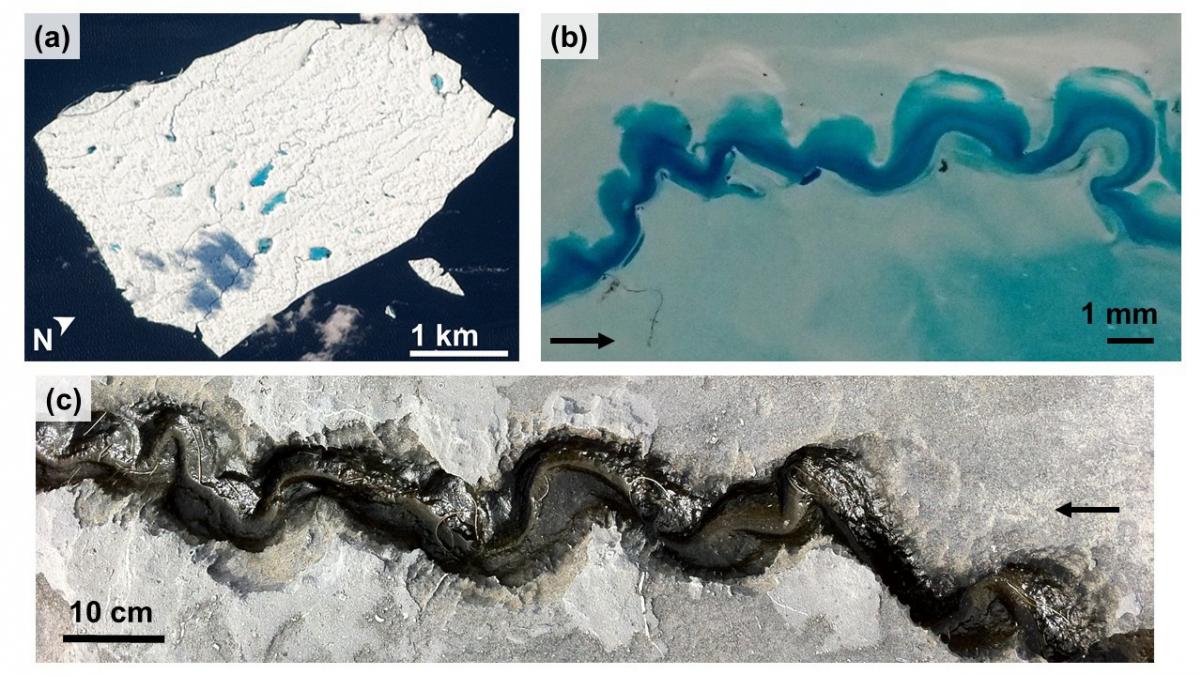 Erosion is nature’s most successful artist. Its artwork is found everywhere on our planet and across many extra-terrestrial environments. It sculpts a full range of landscapes, including urban desire paths, created by human and animal footfall; meandering river canyons, created by water flows; and coastal cliffs worn away by repeated wave action. Erosion operates at many scales, often creating repeating patterns, which can be produced through different processes such as: deposition of sediment (e.g. Amazon River), mechanical wear and abrasion of bedrock (e.g. Colorado River), dissolution (e.g. meandering channels over limestone) and melting (meltwater channels over icecaps or glaciers).

Meandering channels have captivated humanity for centuries, being one of the most common natural environment subjects depicted in visual works of art. Lying across the art–science interface, my Fellowship focuses on eroded meandering channels sculpted by melting and dissolution in the absence of loose sediment. My aim is to integrate landscape science with the visual arts to answer the following research question: how do vertical and lateral erosion act together to sculpt meandering channels via (i) thermal erosion (melting) and (ii) dissolution?

Field research will be carried out in the Burren, Ireland; followed by physical experiments in a purposely-built facility at the University of Hull, where I will develop a multimedia portfolio of natural sculptures carved by melting and dissolution curated from my research data. Live models that will also serve as experiments, will then be exhibited in public art galleries.

Art will allow me to move beyond communicating an idea to allowing people experience it.