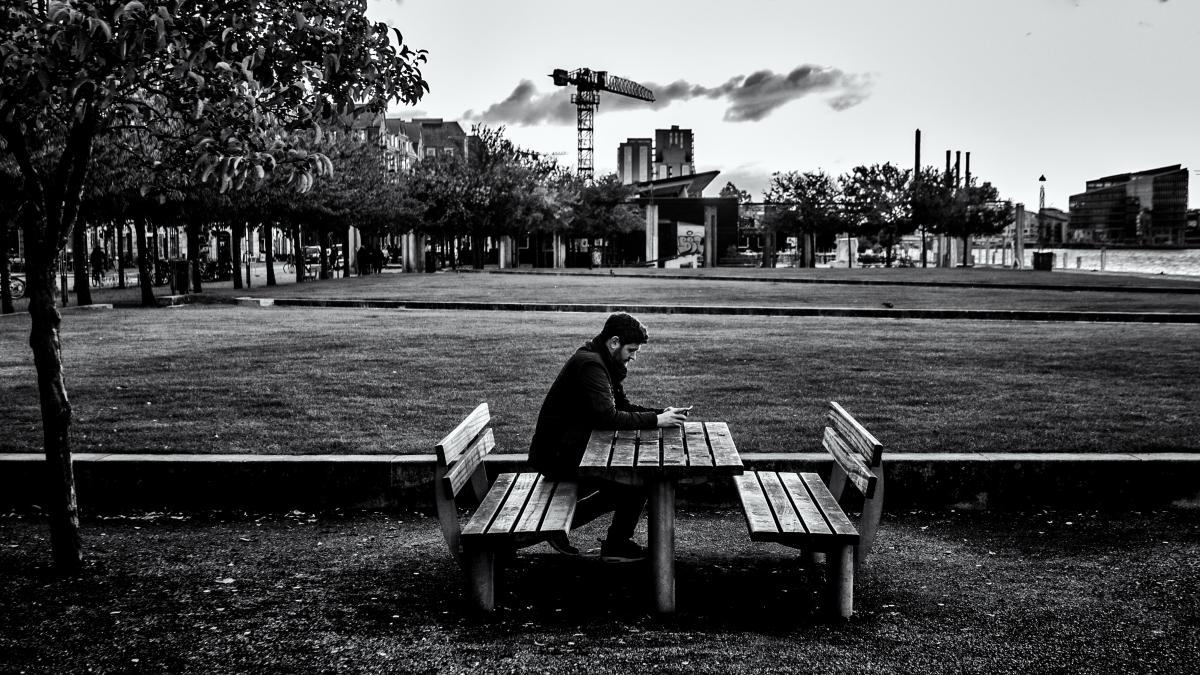 In the 1940s, writers and psychoanalysts became increasingly preoccupied by the question of what it means to be alone. Solitude had long been romanticised as an idealised space for thought and is embedded in our thinking about literature and the psychoanalytic process. But loneliness up until this period was understood largely in relation to its other adjacent conditions and moods: alienation, anxiety and paranoia.

It was quite natural that psychoanalysts and writers should turn their attention to lonely subjects during this period: a host of social changes including modern forms of technology, isolated working conditions, transnational movement and the transformation of the family meant that loneliness was increasingly a widespread condition. At the same time the emergence of the welfare state in Britain in 1948, in which British psychoanalysis and post-war fiction is embedded, promised that communal structures would offset the destructive feelings of loneliness.

Measuring loneliness is not an easy task: in 1978 UCLA published their first 20-item scale designed to measure one’s subjective feelings of loneliness as well as feelings of social isolation. Such scales allow us to detect lonely people and promise to medicalise loneliness as a condition. But what language is used to describe this history of feeling? What psychic and material conditions lead one to experience loneliness most acutely?

Turning to the literary and psychoanalytic post-war archives, which map the intersection of subjective feeling and material conditions, I uncover a story about loneliness as it intersects with post-war welfare and the arts. The intention is to present a new paradigm for how we think about this much underexplored history of emotion – not in opposition to communal structures but as deeply entangled with forms of community, care and artistic production. I look at how writers find modes of address, metaphors and characters that are responsive to the forms of isolated living and the dislocation that arises from new gendered, housing and work relations and how psychoanalysts record loneliness in their case studies.

My ambition is to furnish a more complex language for the relationship between individual and community than the political ones that emerge in these decades to show how loneliness might not only be made bearable and creative but the locus around which to theorise the isolated ways that we live and work today. It thus provides a historical response to the questions that COVID-19 has acutely brought into view.