Language, mobility and identity among the Zigula (Somali Bantu) 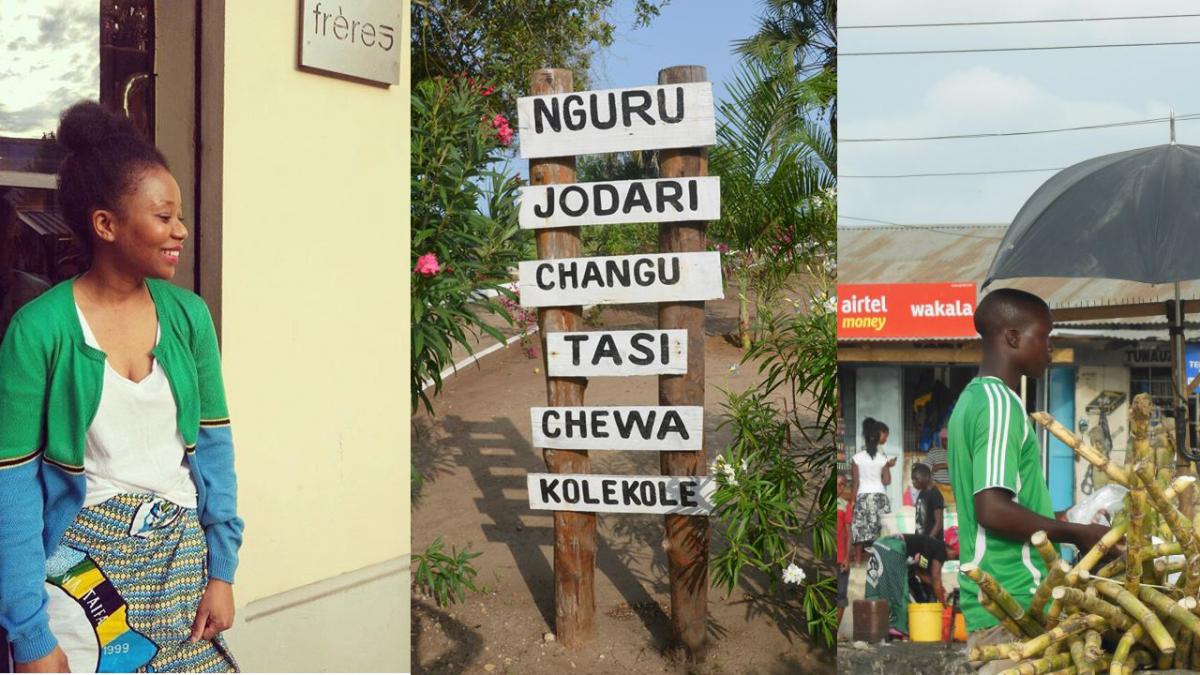 The Italian context is significantly different from that of other European countries such as the UK. Italy has only recently become a country of inward migration, after being a land of emigrants for a sustained period of time. Furthermore, in modern Italy a racialised identity still persists, initially constructed in the early twentieth century during Fascism and colonialism, and set in opposition to darker-skin people. Thus the idea of a black Italian is still thought of as an oxymoron, as demonstrated by widespread media, political attitudes and discourses.

This Fellowship will give me the opportunity to explore the creation of a postcolonial and multicultural Italian identity by focusing on the case study of the Italian Zigula.

The Zigula, who experienced a number of migrations within and outside Africa, have a unique and long-standing relation to Italy and to Italian. In fact they settled in Italy prior to the recent migration, hold Italian passports, and include among their number Italian-born members. In addition, an earlier generation had direct experience of Italy as a colonial power in Somalia where they lived in servitude.

The main focus of my research lies in the power of language. In particular, I will investigate the roles of three languages (Italian, Swahili and English) in the construction of African Italian, and specifically Italian Zigula, identities. I aim to demonstrate that understanding these processes of identity construction and their multilingual nature is essential to building a postcolonial and plural Italian culture.

I will adopt a variety of methodologies (e.g. oral history, narrative theories, critical race theory and cultural studies) to approach material that mostly consists of oral testimonies, some collected by anthropologists, such as Francesca Declich, and others which I propose to collect myself, through semi-structured interviews to be carried out in Kenya, Tanzania, the USA and Italy.

Themes of language, identity and narration have been explored by authors working in postcolonial studies. By extending this analysis to a different colonial and postcolonial context and bringing to my research the perspective of an insider/outsider – since I am a Zigula who grew up in Italy, fostered by non Zigula parents – I hope to shed light on a diasporic experience which is controversial, multifaceted and, importantly, different from those analysed in the literature to date.